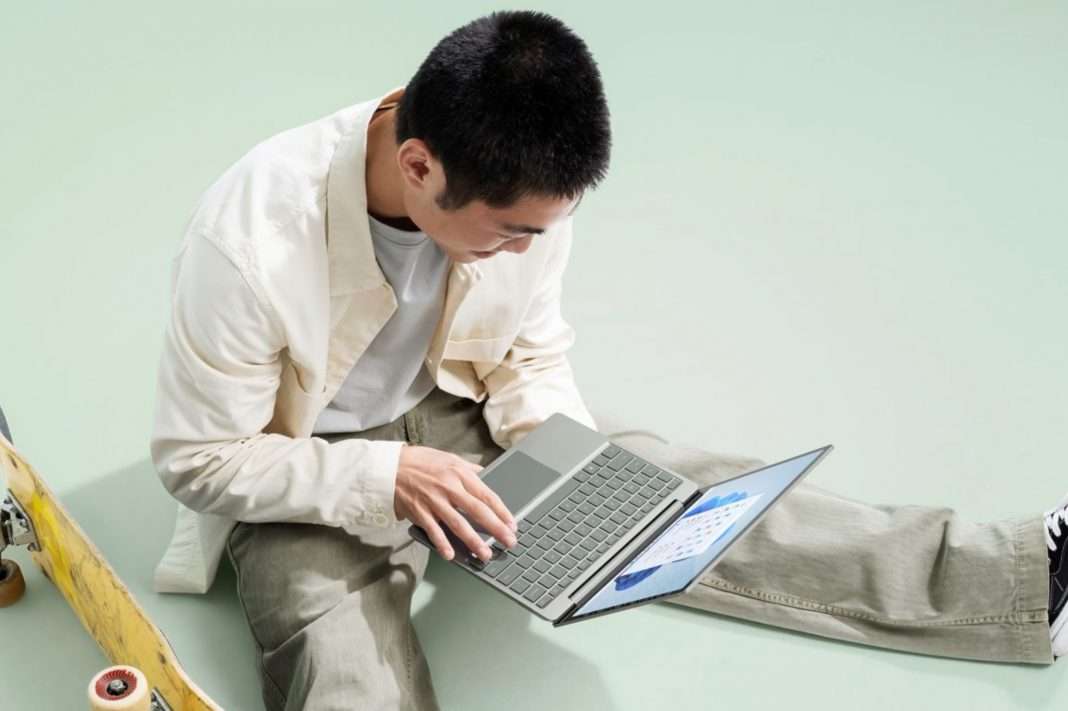 Today Microsoft announced the results for the Fourth Quarter of their 2022 Financial Year, ending June 30, 2022.

The numbers are as follows:

The numbers disappointed investors, who were hoping for earnings per share of $2.29. Microsoft also missed on revenue, generating $51.87 billion, versus analyst expectation of $52.45 billion.

Microsoft was largely saved by strong growth in the cloud division, with Azure and other cloud services revenue up by 40%. Analysts were, however, expecting more than 50% cloud growth. 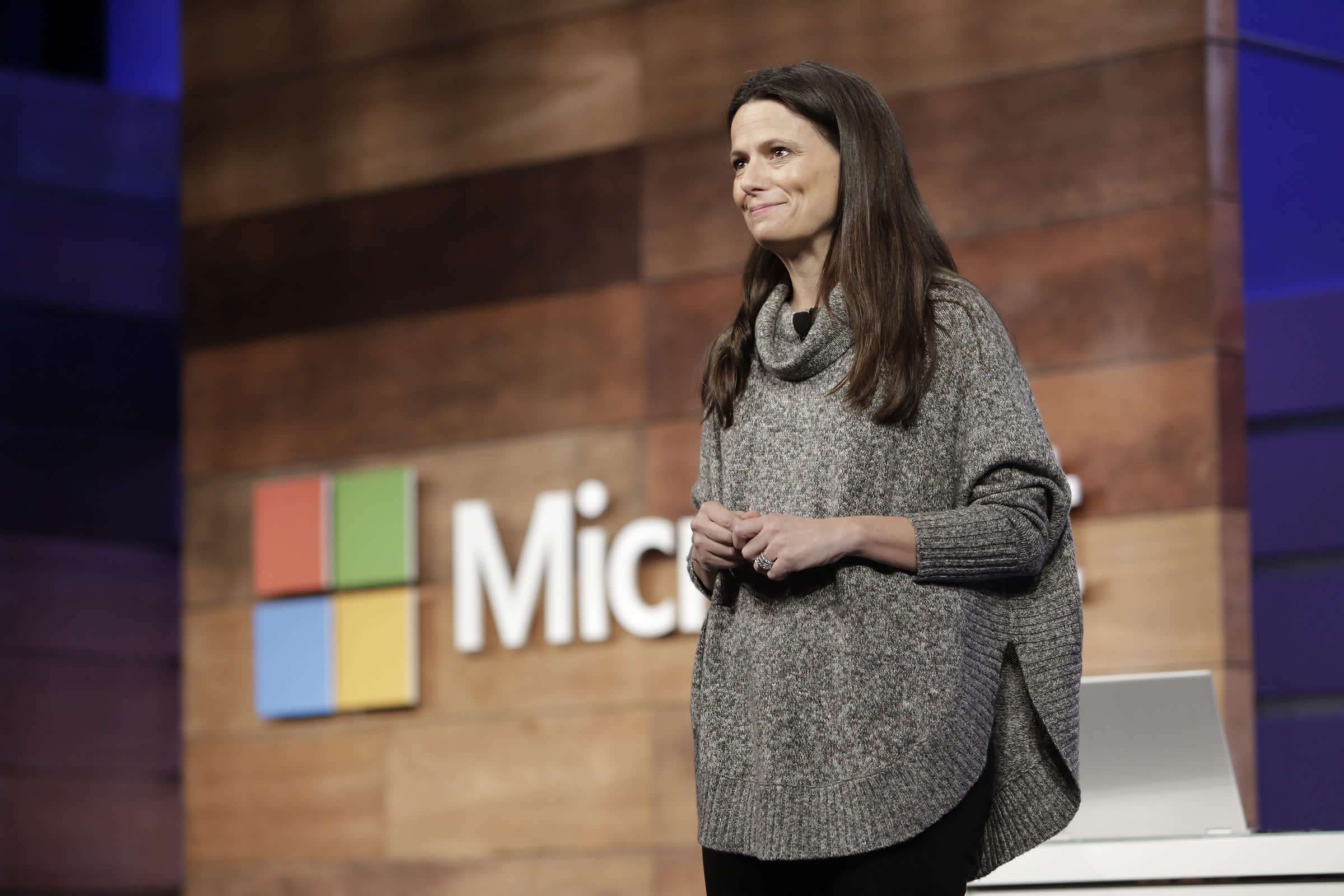 Microsoft blamed the miss on the impact of recent events.

In the fourth quarter of fiscal year 2022, Microsoft says the evolving macroeconomic conditions and other unforeseen items had an impact on financial results beyond what was included in their forward-looking guidance provided on April 26, 2022.

Despite the difficulties, revenue in Productivity and Business Processes was $16.6 billion and increased 13% (up 17% in constant currency), with the following business highlights:

Revenue in Intelligent Cloud was $20.9 billion and increased 20% (up 25% in constant currency), with the following business highlights:

Revenue in More Personal Computing was $14.4 billion and increased 2% (up 5% in constant currency), with the following business highlights:

“We see real opportunity to help every customer in every industry use digital technology to overcome today’s challenges and emerge stronger,” said Satya Nadella, chairman and chief executive officer of Microsoft. “No company is better positioned than Microsoft to help organizations deliver on their digital imperative – so they can do more with less.”