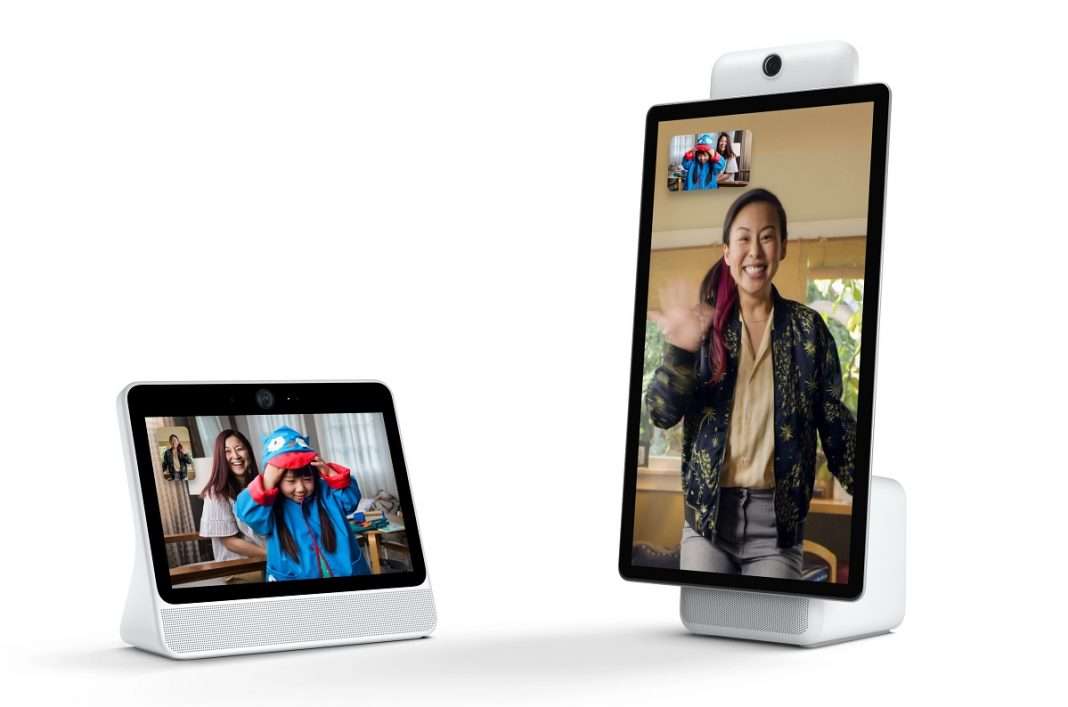 Some of the impacts of Meta’s sweeping lay-offs are becoming clear.

CEO Mark Zuckerberg had earlier said the cuts of 11,000 staffers would be across the company at all levels but that departments such as Recruiting would be most seriously impacted.

At a town hall meeting with employees, however, some specifics were revealed, including that nearly half the cuts would be from technologists in the company and that this would mean some products would be discontinued as a result.

Unfortunately, that does not include Meta’s VR division, seen by many as the cause of their downfall.

At the event, Chief Technology Officer Andrew Bosworth revealed that the Meta would end work on its Portal Smart Display Devices. Facebook had already been struggling to sell these to consumers and had refocussed them to enterprises as a video conferencing solution. 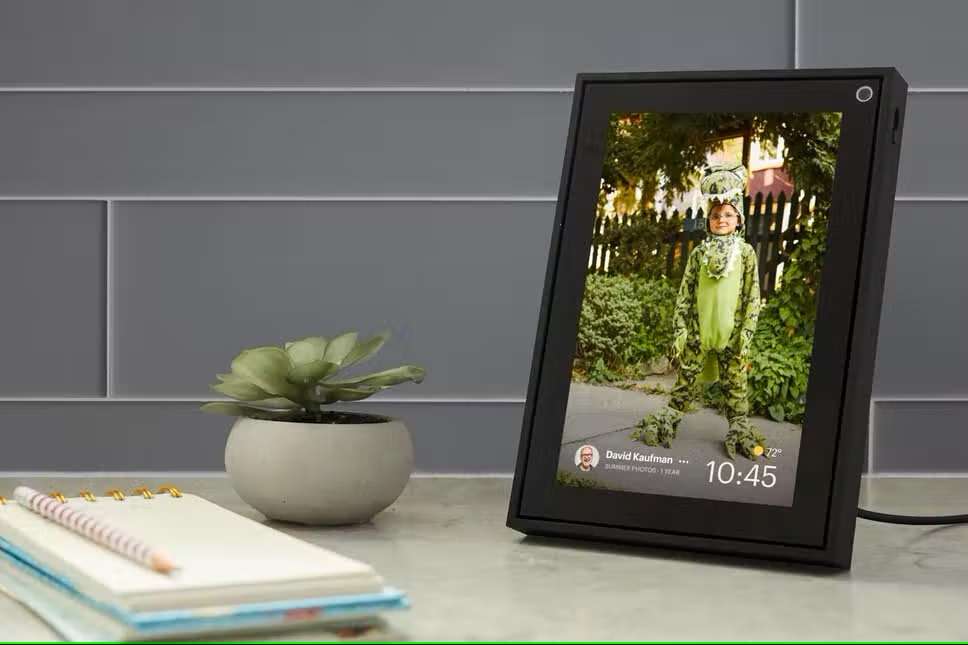 Unfortunately, Meta has not had much success selling its social networking solutions to businesses either, and Meta has now decided to discontinue those efforts, which will also mean the end of the Facebook Portal efforts.

“It was just going to take so long, and take so much investment to get into the enterprise segment, it felt like the wrong way to invest your time and money,” said Bosworth.

Also cut would be Facebook’s unreleased smartwatch plans, with those staff being switched to developing augmented reality glasses.

It appears Meta will continue to invest in the Metaverse, with Bosworth saying more than half of the total investment in Reality Labs was going to augmented reality.

However, going forward, he added, Meta was not planning to “massively” grow the headcount of the Reality Labs unit.

Other re-organizations announced included combining a voice and video calling unit with other messaging teams and setting up a new division, Family Foundations, focused on tough engineering problems.