The European Union (EU) is reportedly planning to open an antitrust probe into Microsoft over its video and messaging service Teams, according to four people familiar with the matter. This investigation would be based on a 2020 complaint from Slack and would see Microsoft face formal EU scrutiny again, more than a decade after it ended a long-running antitrust dispute over how it misused its position as a powerful software supplier to push new products and services. 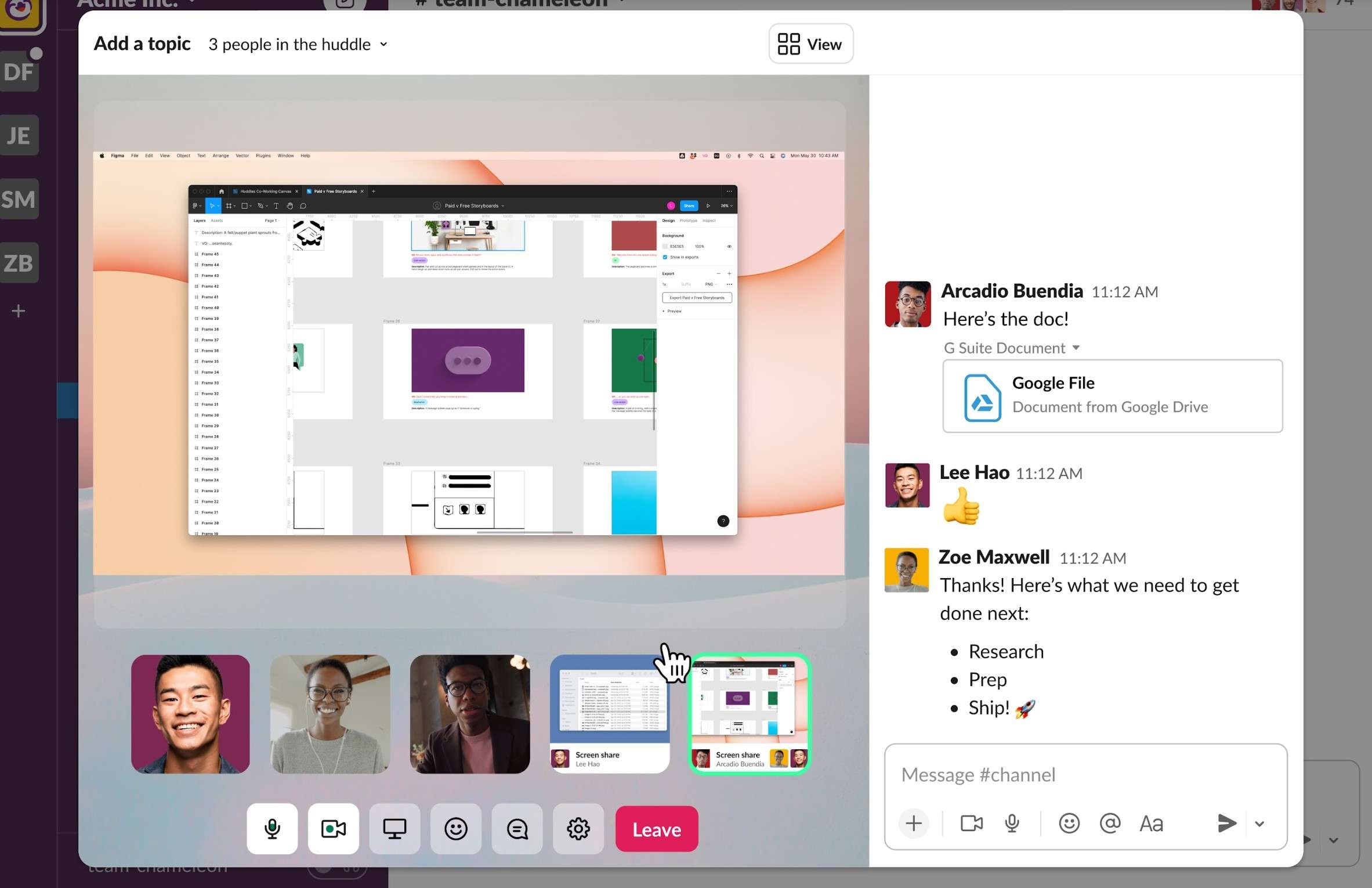 Officials are focusing on allegations that Microsoft unfairly ties Microsoft Teams and other software with its widely-used Office suite. The European Commission plans to escalate the probe quickly and is preparing a statement of objections laying out competition problems with the company’s behavior, two people said. In recent weeks it sent requests to rivals and customers over what evidence it plans to use, they said.

A Commission spokesperson stated that the “assessment of the complaint is ongoing.” Microsoft has not yet commented on the matter.