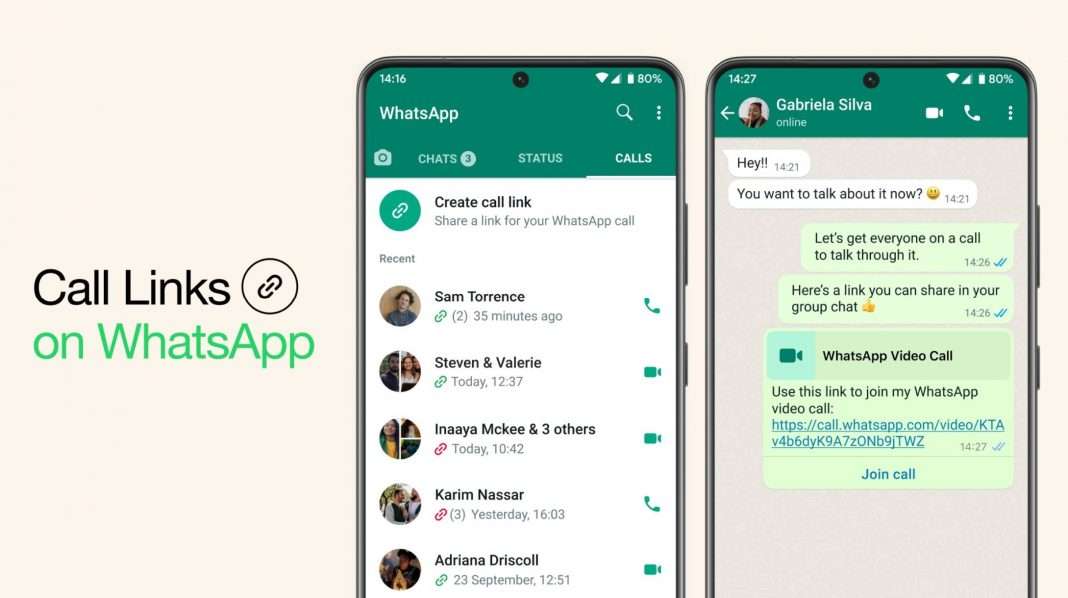 WhatsApp has finally made its native beta version of the app widely available for download on its official website. This version of WhatsApp for macOS was previously only available to a limited number of testers on TestFlight, but now, it can be downloaded by anyone with a compatible device.

The native app, which was built using Mac Catalyst, offers a more seamless experience for WhatsApp users on macOS. The app has been optimized to take full advantage of Mac’s hardware, making for a faster and more efficient user experience. In addition, the app has been designed to look and feel more like a traditional Mac app, with an app sidebar and the ability to drag and drop files.

To install the beta app, users can download the dmg file from the official WhatsApp website and link their account on an Android or iOS device to WhatsApp for macOS by scanning a QR code. However, it’s important to note that this is still a beta version of the app, so some features may not properly work, and more features are planned for release in the future. WhatsApp encourages users to share their feedback about the app by using the bug button located at the bottom of the app.

This release of WhatsApp native beta for macOS is a step towards making the popular messaging app more accessible and user-friendly for Mac users. It is compatible with macOS 11 Big Sur and newer, M1 Macs, and some other Intel Macs that can run apps built with Mac Catalyst. With this development, WhatsApp users can enjoy all features offered by the iOS app on their mac, making communication more seamless and efficient.