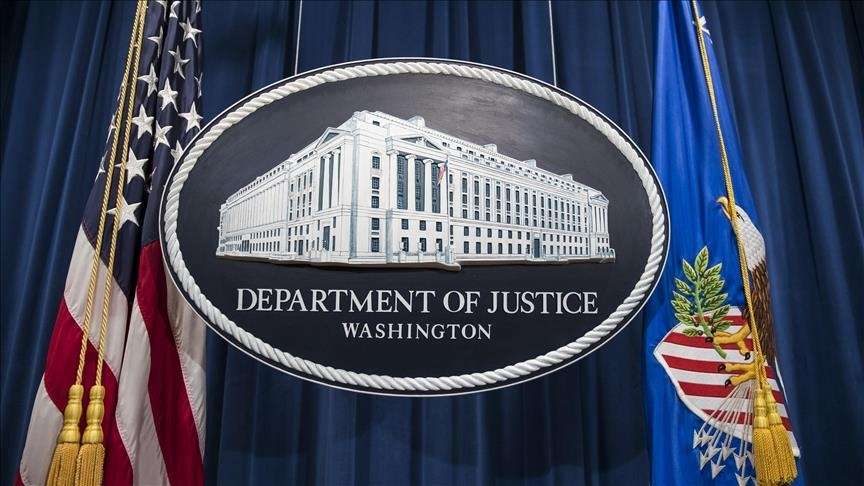 The U.S. Justice Department has recently filed a new antitrust lawsuit against Google, this time aimed at dismantling the company’s ad division. The lawsuit accuses Google of violating antitrust laws in acquiring or maintaining dominance in the online advertising market. This marks the second lawsuit against Google filed by the Justice Department, with the first one, filed in October 2020, accusing Google of using its alleged monopoly power to eliminate competition for internet search through exclusionary agreements.

This new lawsuit is the first against Google filed under the Biden Administration and it is joined by several state attorneys general, including Texas Attorney General Ken Paxton. Google’s advertising business has drawn criticism for its market positioning, as it operates on multiple sides of the market, giving it unique insight and potential leverage. Google denies that it dominates the online advertising market and points to the market share of competitors like Facebook.

In July, Google offered to split the part of its business that auctions and places ads on websites and apps into a separate company under the Alphabet umbrella in an effort to fend off a lawsuit from the U.S. Department of Justice. However, the Justice Department did not comment on the offer and it remains unclear if they will accept anything less than an asset sale. Google also faced a similar ad-tech investigation in the European Union, where they offered to allow competitors to broker the sale of ads directly on YouTube. 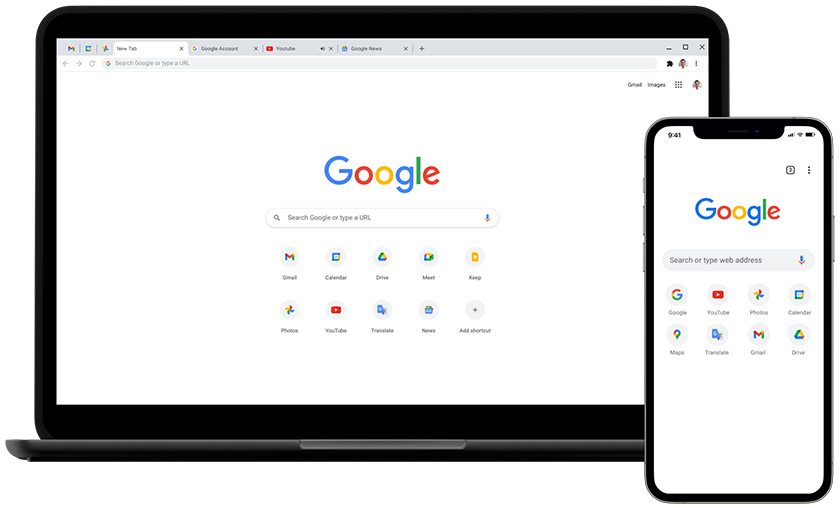 The question remains, is Google too big to fail? It is certainly a large and influential company, but it is not clear if it would qualify as “too big to fail.” Google’s revenue and market share in the technology industry are significant, but there are also many other companies and competitors in the field gaining market share. Additionally, Google is not a financial institution, so it does not pose the same risks to the financial system that a bank or insurer might.

Competition in the advertising market is generally considered to be a good thing for a number of reasons, including innovation, lower prices, better quality, consumer choice, and fairness. In this case, competition could be popping up just in time, giving room for more emerging platforms to swoop in and take market share. Microsoft has significantly improved its ad platform in recent years and is committed to doubling the size of its ad platform to $20 billion. Formerly known as Bing Ads, Microsoft Ads has a significant market share and offers many similar features and capabilities as Google, making it one of their biggest competitors. With a reach of around 157 million unique visitors in the US and over 500 million worldwide, Microsoft Ads could be a viable alternative for advertisers looking to reach a different demographic at a lower cost.

The U.S. Justice Department’s new lawsuit against Google indicates a continued push for cases against tech firms and serves as a reminder of the importance of competition in the industry. It will be interesting to see how the case unfolds and what the outcome will be for Google and the online advertising market.