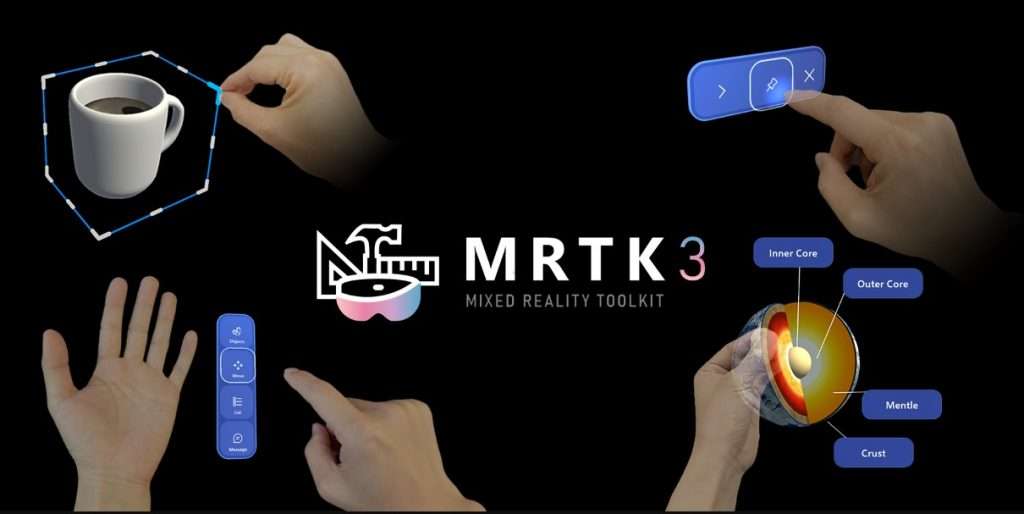 Early this week, Microsoft confirmed that it will lay off 10,000 employees through the end of FY23 Q3. This number represents almost 5 percent of its total employee base. Several teams including hardware, game studios were affected by this announcement.

Today, we came to know that Microsoft has laid off the entire Mixed Reality Toolkit (MRTK) team. MRTK is an open-source project to accelerate cross-platform mixed reality development in Unity. This is built on top of Unity’s XR Management system and XR Interaction Toolkit.

Back in June 2022, Microsoft announced MRTK3, the next major version of MRTK. MRTK3 Public Preview is already available for download. Microsoft was expected to ship the MRTK3 GA build in February, which is just a few weeks away. Unfortunately, Microsoft has now fired the entire MRTK development team.

MRTK was one of the few mixed reality development frameworks which supported multiple platforms including Microsoft HoloLens 2, Meta Quest, SteamVR and Lenovo ThinkReality A3 (Qualcomm Snapdragon Spaces). Also, it had a cross-platform input system and building blocks for spatial interactions and UI. MRTK was valuable to Mixed Reality development community and even some commercial projects were built on top of it.

Since MRTK3 is an open-source project, XR community should take over the development of the project.

Along with MRTK development team, Microsoft has also fired some HoloLens hardware team employees who were working on government contracts.