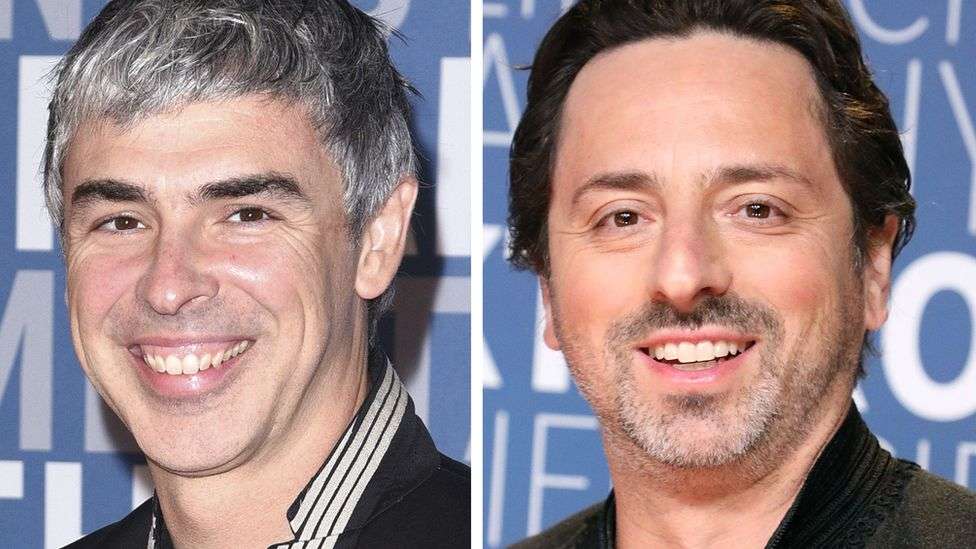 Google, the tech giant behind the world’s most popular search engine, is reportedly turning to its founders, Larry Page and Sergey Brin, to tackle the growing threat of chatbot and artificial intelligence (A.I.) technology. The move comes after a rival company, OpenAI, released a new chatbot, ChatGPT, which has reportedly impressed users with its ability to explain complex concepts and generate ideas from scratch. The chatbot has also raised concerns that it could offer a new way to search for information on the internet, potentially posing a significant threat to Google’s $149 billion search business.

In response, Google’s current CEO, Sundar Pichai, invited Page and Brin back to the company to review its A.I. product strategy and offer advice to company leaders. The founders reportedly approved plans and pitched ideas to put more chatbot features into Google’s search engine. Pichai also declared a “code red” and instructed Google to unveil more than 20 new products and demonstrate a version of its search engine with chatbot features this year. The new products will include AI-driven voice assistants and virtual assistants, which are expected to be integrated into Google’s search engine to enhance the user experience.

Alphabet, Google’s parent company, is also reportedly cutting back its workforce by 12,000 jobs, citing concerns of a slowing economy. The layoffs are designed “to ensure that our people and roles are aligned with our highest priorities as a company,” Pichai said.

The re-engagement of Google’s founders highlights the urgency felt among many Google executives about A.I. and ChatGPT. D. Sivakumar, a former Google research director, said, “ChatGPT has put a stake in the ground, saying, ‘Here’s what a compelling new search experience could look like.'” However, he also noted that Google has overcome previous challenges and could deploy its A.I. to stay competitive with the introduction of new AI-driven products.