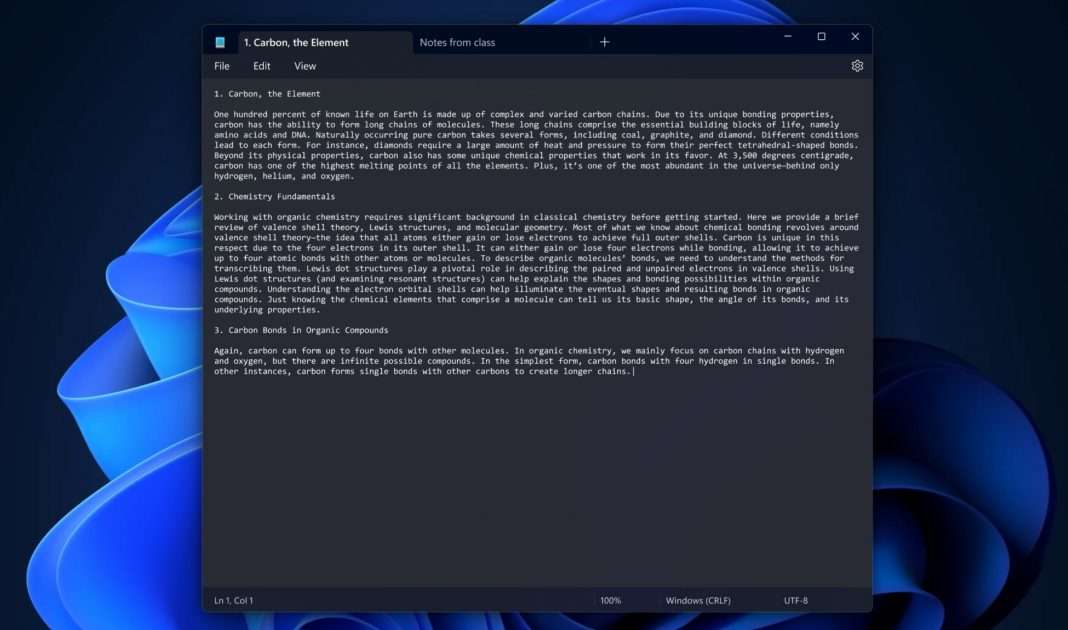 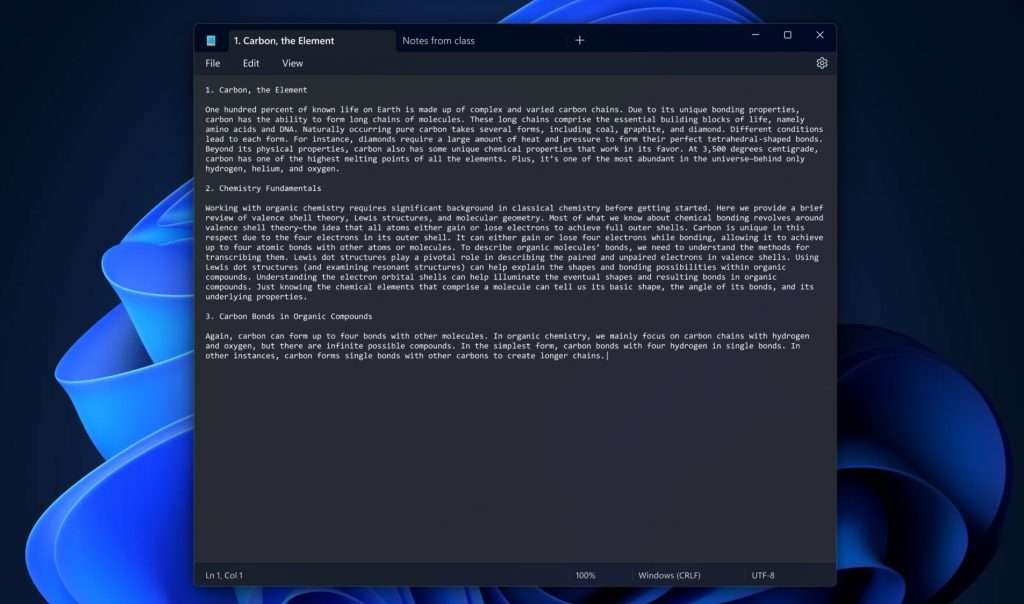 Microsoft today announced a new update to Notepad app (version 11.2212.33.0) for Windows 11 to Insiders in the Dev Channel. This new update brings the much-awaited support for multiple tabs. Tabs is one of the most requested features for Notepad app and Microsoft is now delivering it.

Microsoft also announced new keyboard shortcut keys to help you manage tabs. Other improvements in this latest update include the ability to managing unsaved files, like automatically generating the file name/tab title based on content and a refreshed unsaved changes indicator.