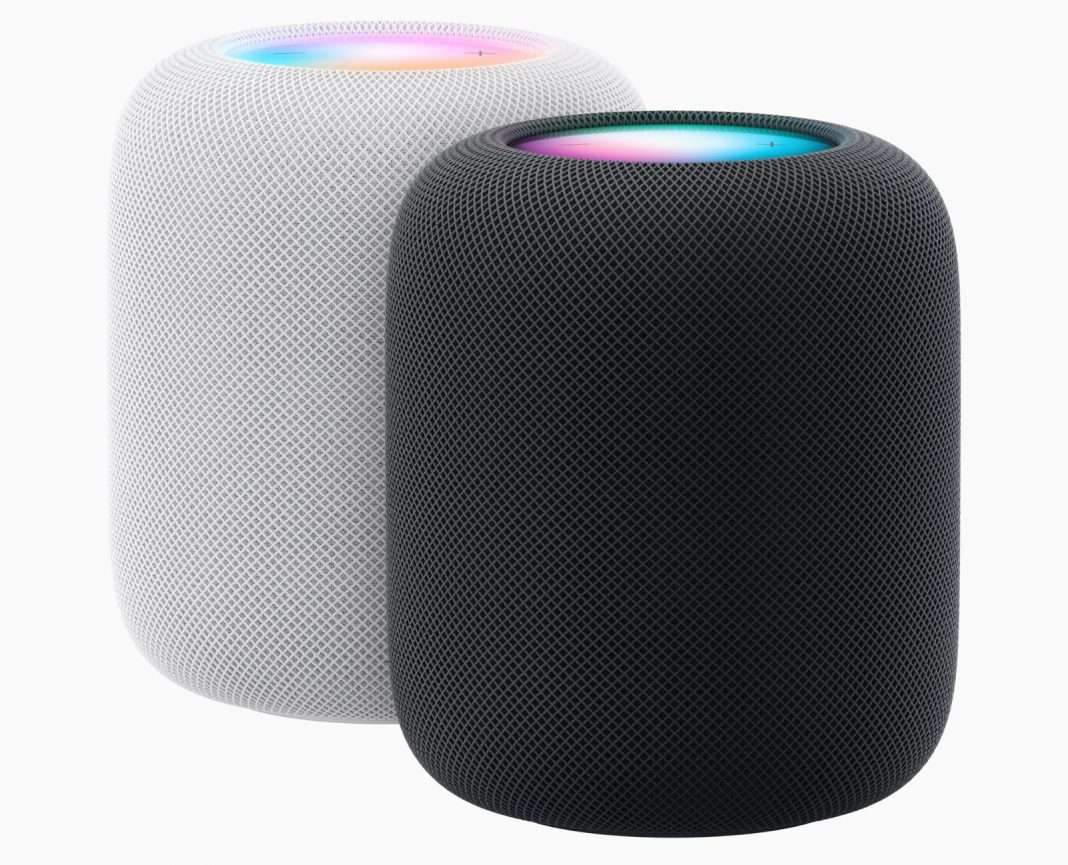 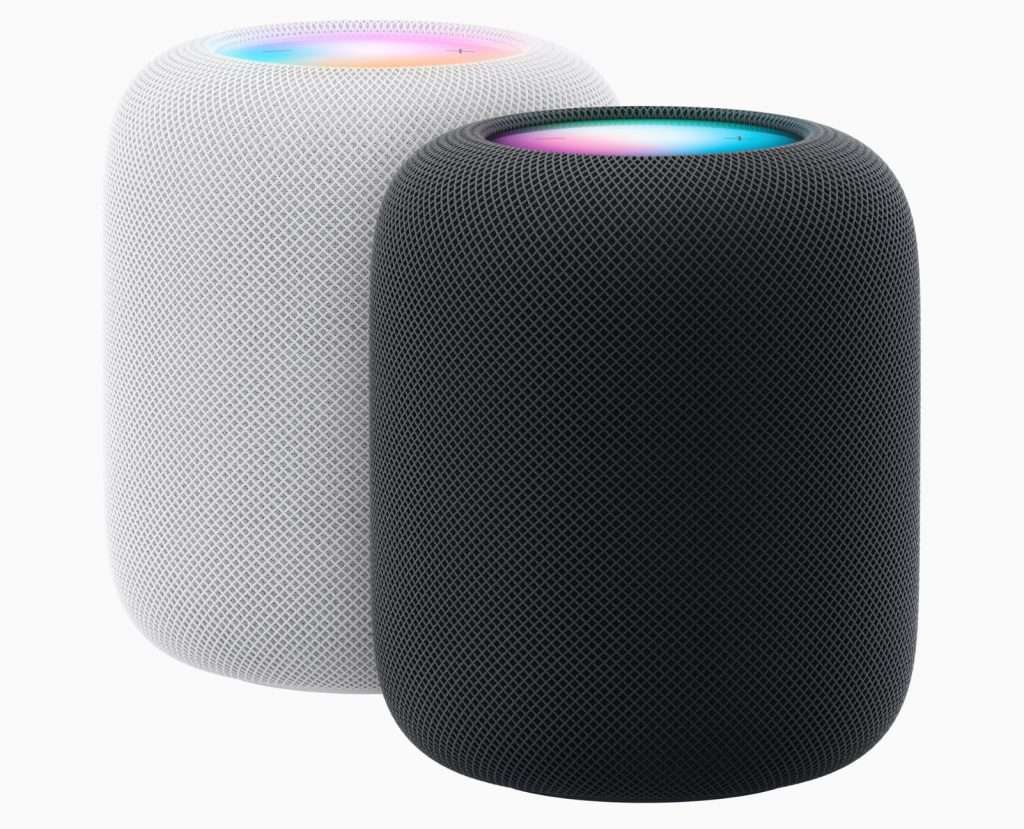 Apple today announced the 2nd generation HomePod with improved sound for $299. You can order this new HomePod today and it will be available beginning Friday, February 3.

Similar to the previous gen HomePod, the 2nd gen HomePod also features a mesh fabric exterior and a backlit touch surface on top. Also, it will be available in white and midnight colors.

The new HomePod is powered by S7 chip for more advanced computational audio that maximizes the full potential of its audio system. The room sensing technology recognizes sound reflections from nearby surfaces to determine if it is against a wall or freestanding, and then adapts sound in real time to deliver great audio experience.