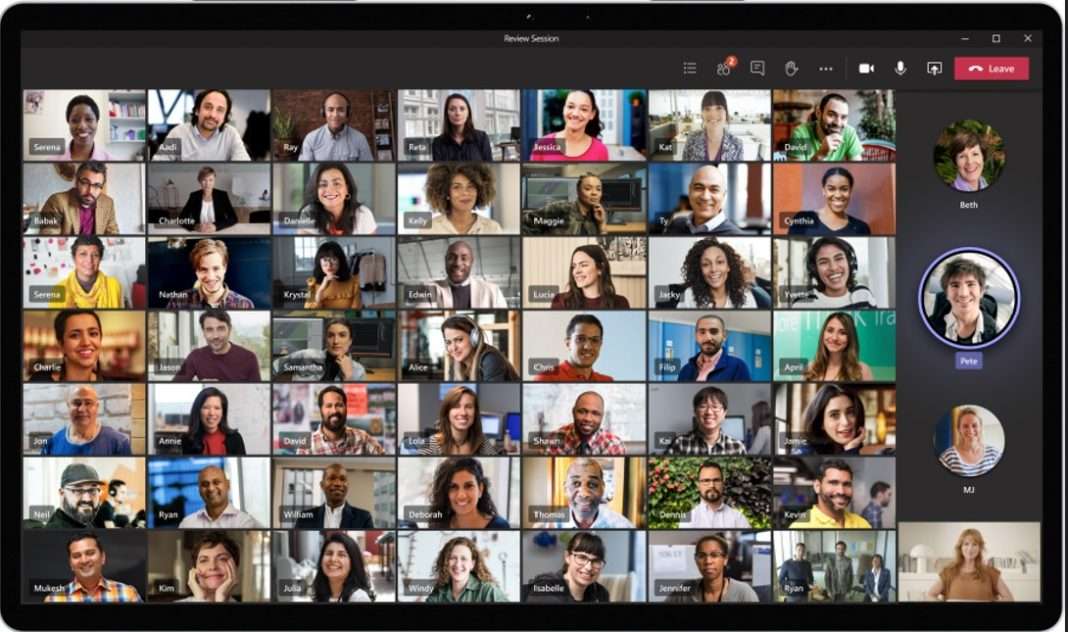 Bloomberg reports that Microsoft Corp is planning to cut jobs in a number of engineering divisions, according to an anonymous source familiar with the matter.

The magnitude of the cuts could not be learned, but the source stated that the reduction will be significantly larger than other rounds in the past year, which impacted less than 1% of the software giant’s workforce of more than 200,000. A representative for Microsoft could not be reached for comment. 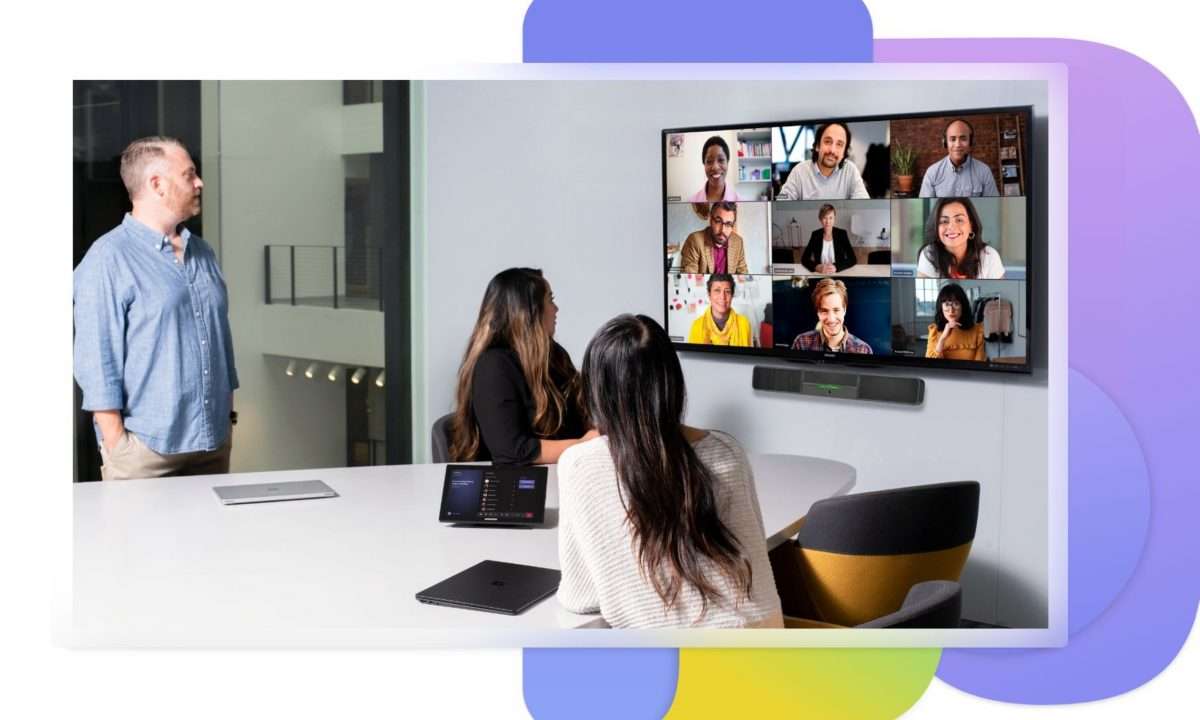 In October last year, Microsoft confirmed that it had laid off hundreds of employees across the company. The job losses have been across multiple divisions and a variety of levels, teams, and parts of the world, and appear to be in response to the downturn in the global economy.

While the job cuts then were believed to be less than 1000, Sky News earlier reported the company was planning to cut thousands of jobs in this round.