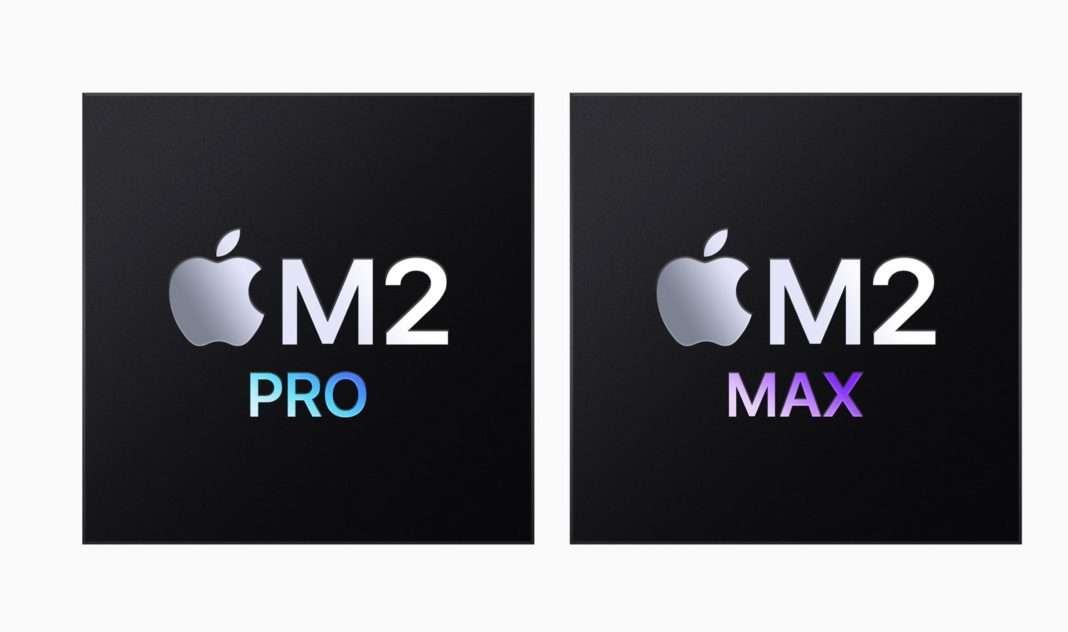 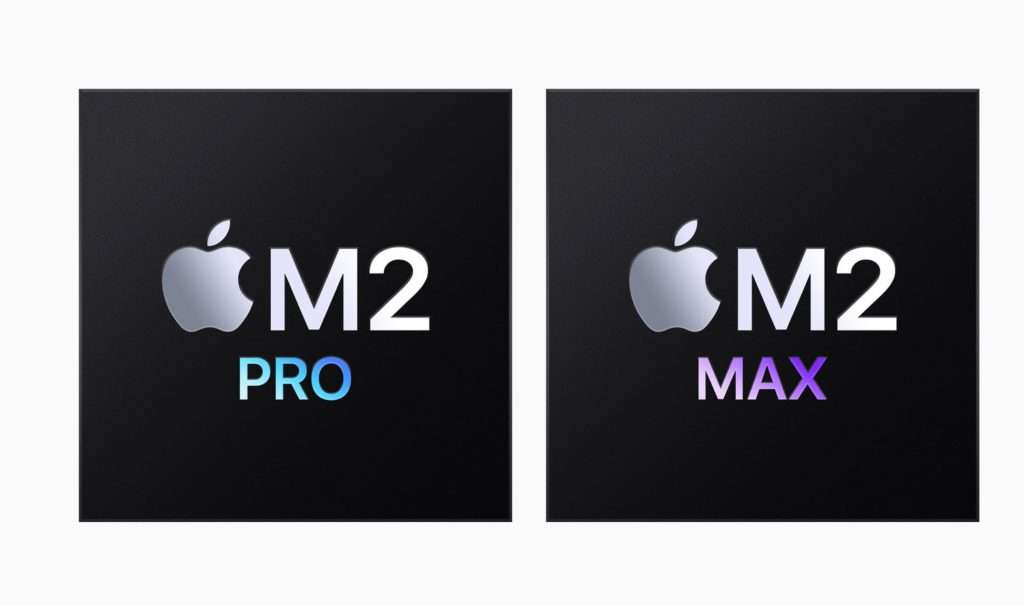 Today, Apple announced the next-gen M2 Pro and M2 Max chips with industry-leading power efficiency and improved performance. Both the new M2 chips now have even better CPU, GPU and NPU performance when compared to M1 and latest Intel chips. Read about them in detail below.

The above performance will be the same on both battery and plugged-in state. Apple claims that M2 Max is the world’s most powerful and efficient chip for a laptop. Both M2 Pro and M2 Max now come with Apple’s latest ISP for better noise reduction when using camera. Also, these chips feature a next-generation Secure Enclave for improved security.

Apple today announced new MacBook Pros featuring M2 Pro and M2 Max with up to 22 hours battery life. You can read about it here.