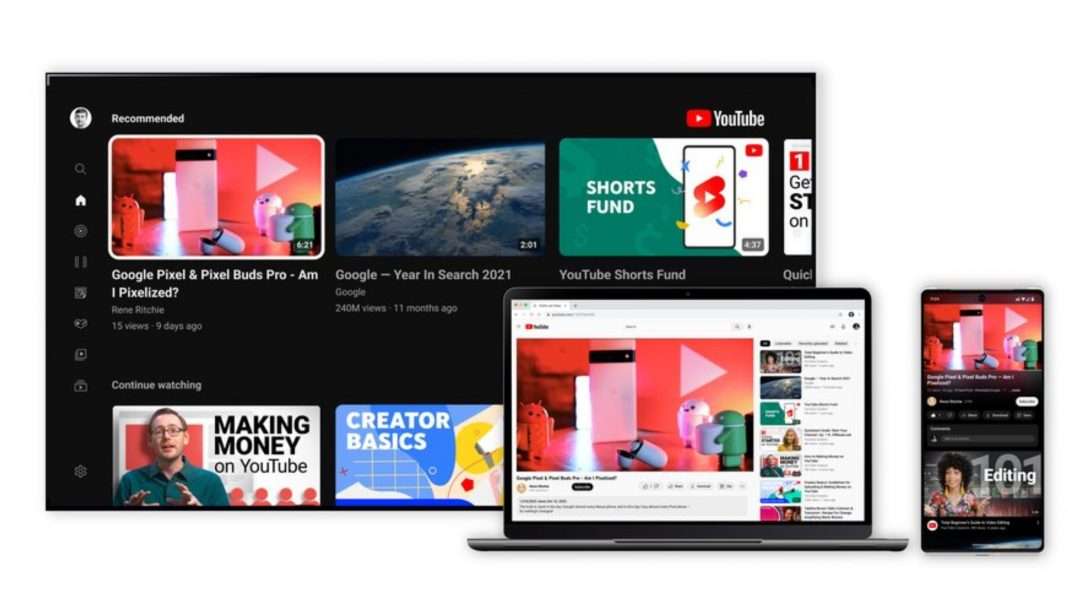 YouTube, the video platform owned by Alphabet Inc., is testing a new hub of free, ad-supported streaming channels as it looks to expand its ambitions in video and become a go-to destination across various streaming formats and genres. The company is in talks with entertainment companies about featuring their shows and movies in the hub of cable-like channels and is testing the concept with a small number of media partners. It is expected to launch the offering more broadly later this year.

The new hub, known as “FAST” in the media industry, would put YouTube in competition with players such as Roku Inc., Paramount Global’s Pluto TV, and Fox Corp.’s Tubi. YouTube is also looking to become a one-stop-shop for streaming services by selling the streaming services of other companies, like Paramount+ and Showtime, in a marketplace. This move comes amid a slowdown in advertising for the company. 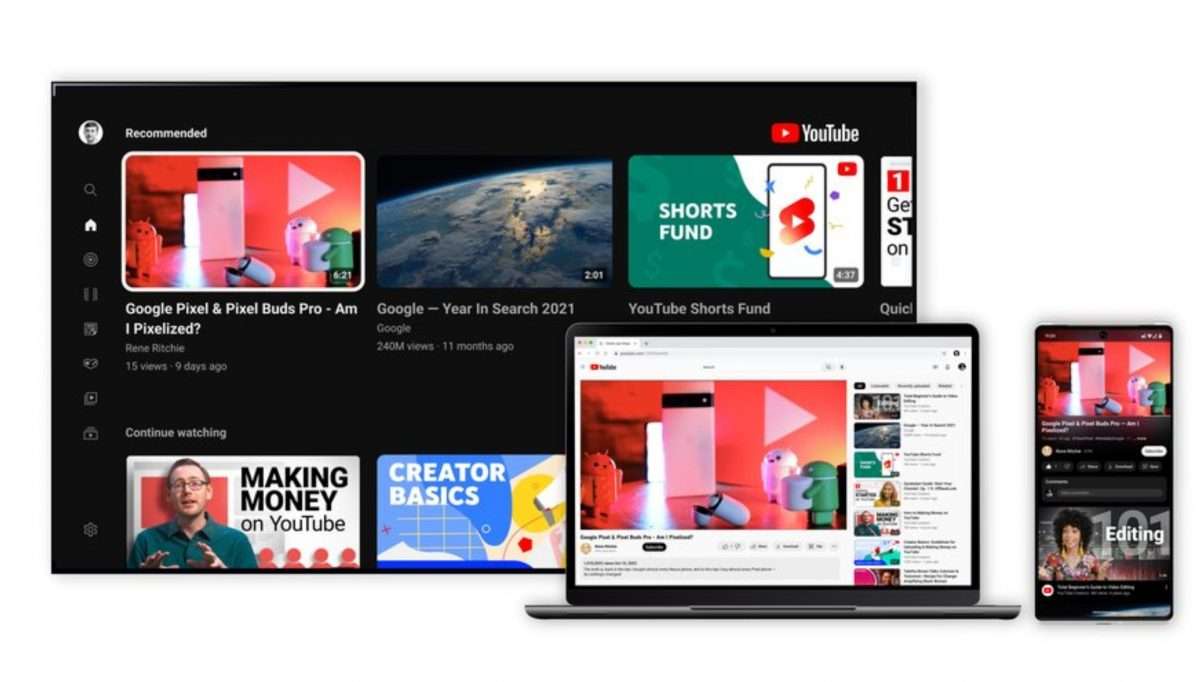 Free, ad-supported TV services typically allow users to peruse a list of channels, as they would on cable TV, and dip in and out of content that is already playing. Ad revenue from this type of service is expected to rise from $4 billion in 2022 to $9 billion by 2026, according to S&P Global Market Intelligence.

YouTube has discussed taking a cut of ad revenue from the new hub that would be similar to its traditional arrangement with content creators, under which it gets 45% and allows the programmers to keep 55%. This move makes sense for YouTube given the success other companies have had in the space.

The company has also recently launched other streaming initiatives, such as its Primetime Channels streaming service store and its deal to pay about $2 billion a year for rights to the National Football League’s Sunday Ticket franchise. Additionally, YouTube already offers its own paid streaming service, YouTube TV.