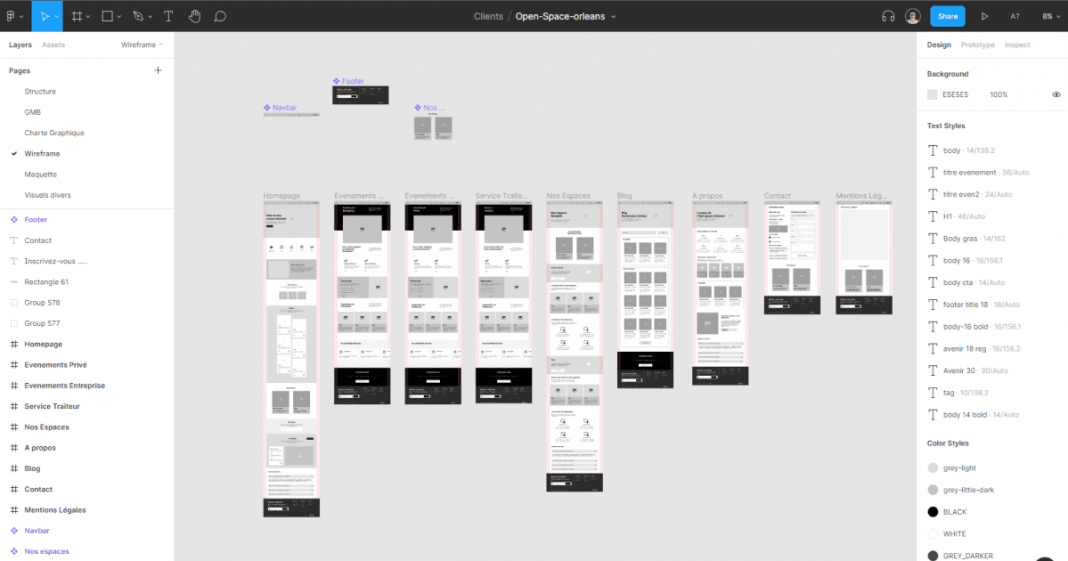 In September 2020, Adobe made its biggest acquisition ever when it agreed to purchase design software startup Figma for $20 billion. However, prior to this deal, Figma’s CEO, Dylan Field, had reportedly approached another public company, Microsoft, to gauge potential interest in an acquisition. According to a person familiar with the matter, these talks were not serious and an offer never materialized.

Microsoft had reportedly been closely monitoring Figma’s technology and its ability to quickly spread inside large organizations due to its focus on collaboration. The software allows people to work together on app and website design from disparate locations, which is particularly useful for remote work. Prior to the Adobe deal, CNBC reported on Figma’s growing popularity inside Microsoft. 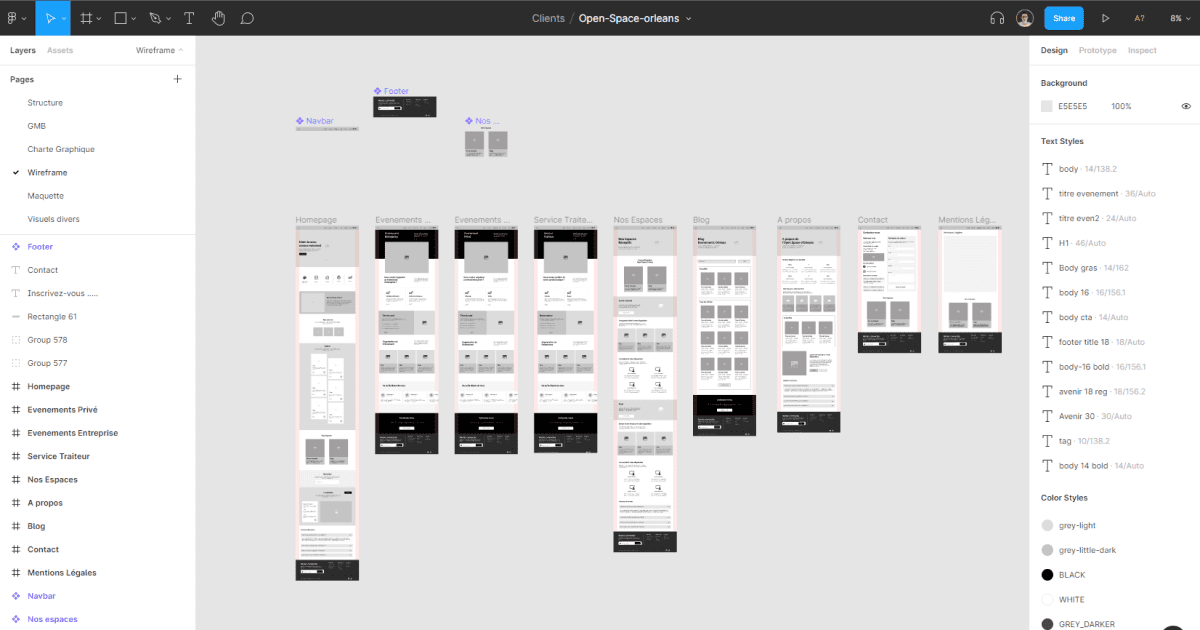 However, at the time, Microsoft was busy with its own mega-deal, the acquisition of video game publisher Activision Blizzard for almost $69 billion. This deal would soon face calls for an antitrust investigation by U.S. lawmakers and the Federal Trade Commission ultimately sued to block the acquisition.

Figma’s deal-related chats with Microsoft date back to May, after acquisition talks had begun with Adobe. According to a regulatory filing, Field told representatives of a publicly held technology company, later confirmed to be Microsoft, that Figma might receive an acquisition offer and asked whether they would be interested in making an offer to acquire Figma. Qatalyst Partners, Figma’s financial advisor, met with someone at Microsoft to gauge the company’s interest. An executive there offered to sign a confidentiality agreement and meet with Figma management, but three weeks later, Microsoft said it was not interested in exploring an acquisition.

Despite this, Field reportedly tried to drive up the price, proposing a price of $23 billion and a retention pool valued at approximately $3 billion to Adobe, but this proposal was not accepted.

The Adobe-Figma deal is still awaiting clearance from competition regulators in the U.K. and in the European Union. Once the deal is closed, Adobe expects that current Figma shareholders will own about 4% of Adobe’s outstanding stock.