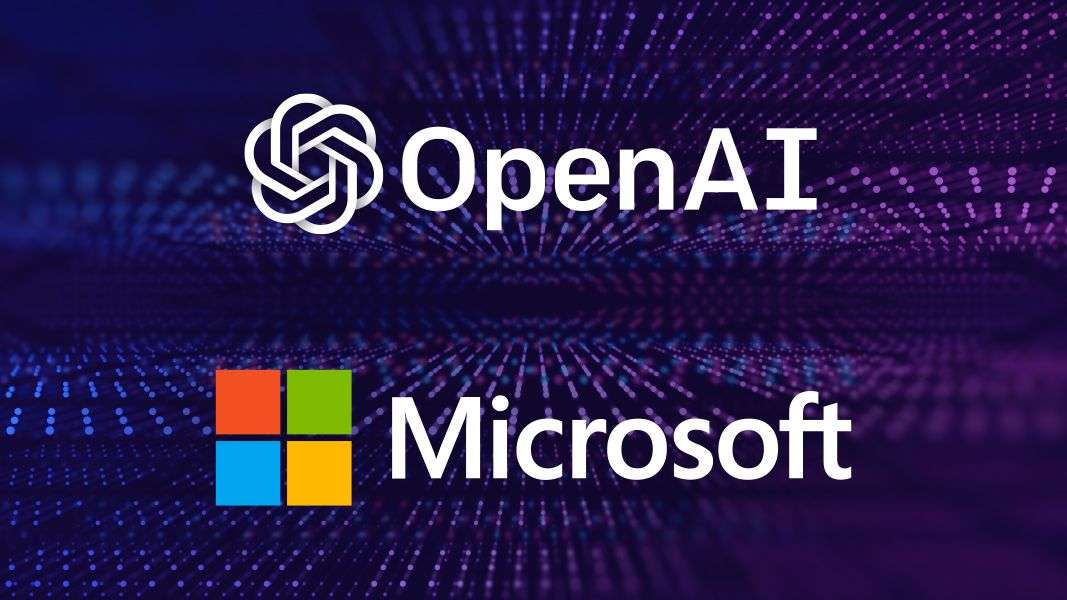 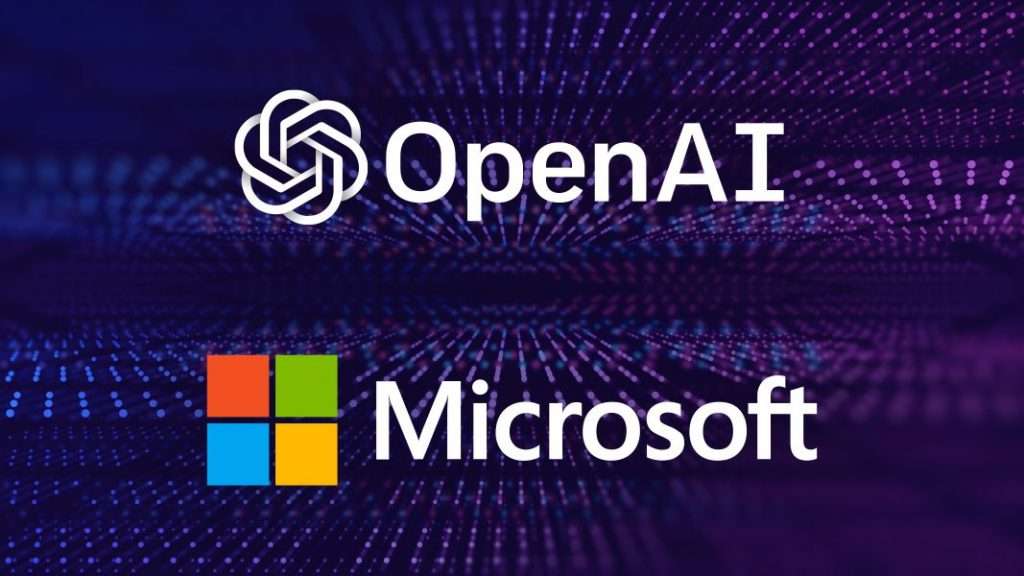 Back in 2019, Microsoft and OpenAI announced partnership to accelerate breakthroughs in AI and to create artificial general intelligence (AGI). As part of the partnership, Microsoft invested $1 billion in OpenAI. Also, Microsoft became OpenAI’s preferred partner for commercializing new AI technologies.

Today, a new report claims that Microsoft has been in talks to invest additional $10 billion into OpenAI, valuing the firm at $29 billion. According to the documents sent to prospective investors, Microsoft would get 75% of OpenAI’s profits until it recoups its investment of $10 billion. Once the threshold is reached, Microsoft will have 49% stake, other investors with another 49% stake and OpenAI’s nonprofit parent will have 2%. The report also mentions that there’s also a profit cap that varies for each set of investors.

While OpenAI’s recent projects like ChatGPT and Dall-E have become a huge hit among internet users, the question about monetizing these projects still remains a mystery. According to OpenAI CTO, the company is losing several cents for each query users make on ChatGPT. In the coming months, OpenAI has to figure out a way to commercialize its projects so that its investors like Microsoft can recoup their investments.