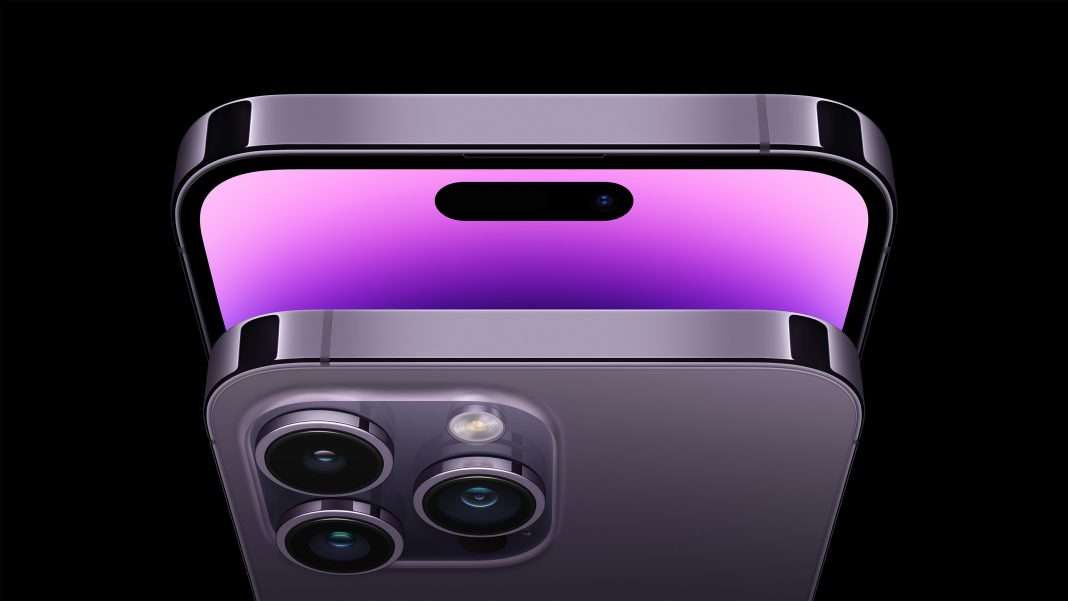 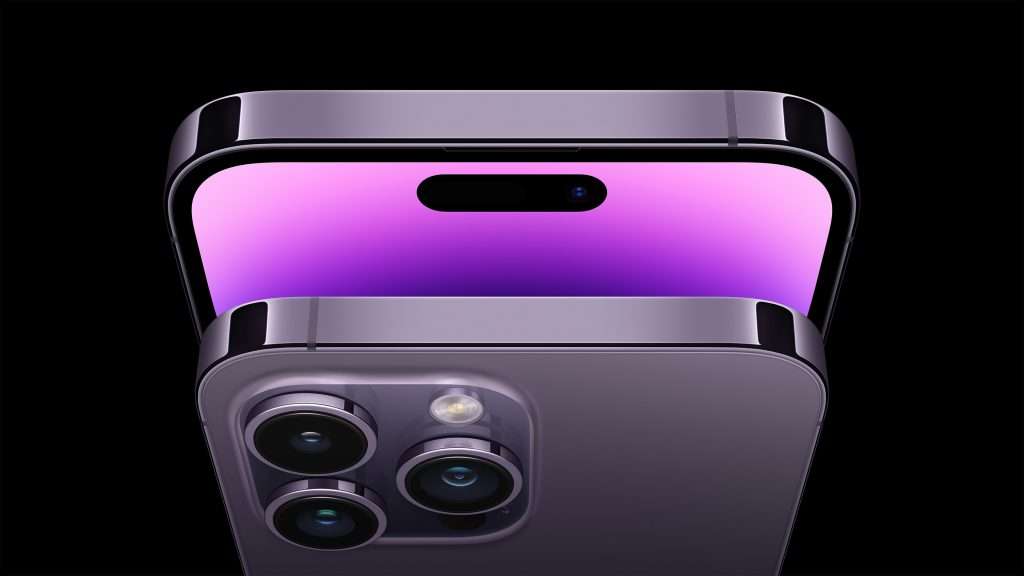 Bloomberg also reported that Apple will replace Qualcomm modems with its in-house developed modems by the end of 2024 or early 2025.

After 2025, Apple even has plans to combine cellular, WiFi and Bluetooth into a single SoC. It will be interesting to see the performance of these in-house developed wireless chips when compared to the chips from established vendors like Broadcom and Qualcomm.

Apple is already the most profitable smartphone vendor by a huge margin. Replacing Qualcomm and Broadcom chips with its own will further improve the financials of Apple.