Home Microsoft Dictate feature is coming to OneNote for Mac 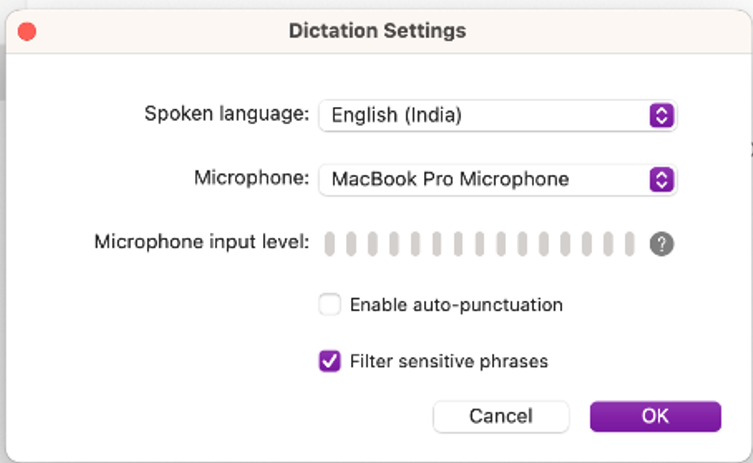 Microsoft’s Office Voice team has announced that the popular Dictate feature in OneNote for Windows will soon be available on the Mac version of the application.

Dictate allows users to add, format, edit, and organize text using artificial intelligence-backed voice commands in more than 50 languages. To use the feature, users can click the Dictate button on the Home tab and start speaking to create notes. The dictation can be paused or stopped by saying “pause dictation” or “stop dictation,” or by clicking the corresponding button on the Dictation toolbar.

Dictate also offers the option to enable auto-punctuation for users who prefer not to speak punctuation marks. However, not all voice commands available in OneNote on the web or in Word will be available on the Mac version, and some languages may have lower accuracy or limited punctuation support.

To use Dictate, users will need a stable internet connection and a working microphone, and must have version 16.68 (Build 22121100) or later of OneNote for Mac.