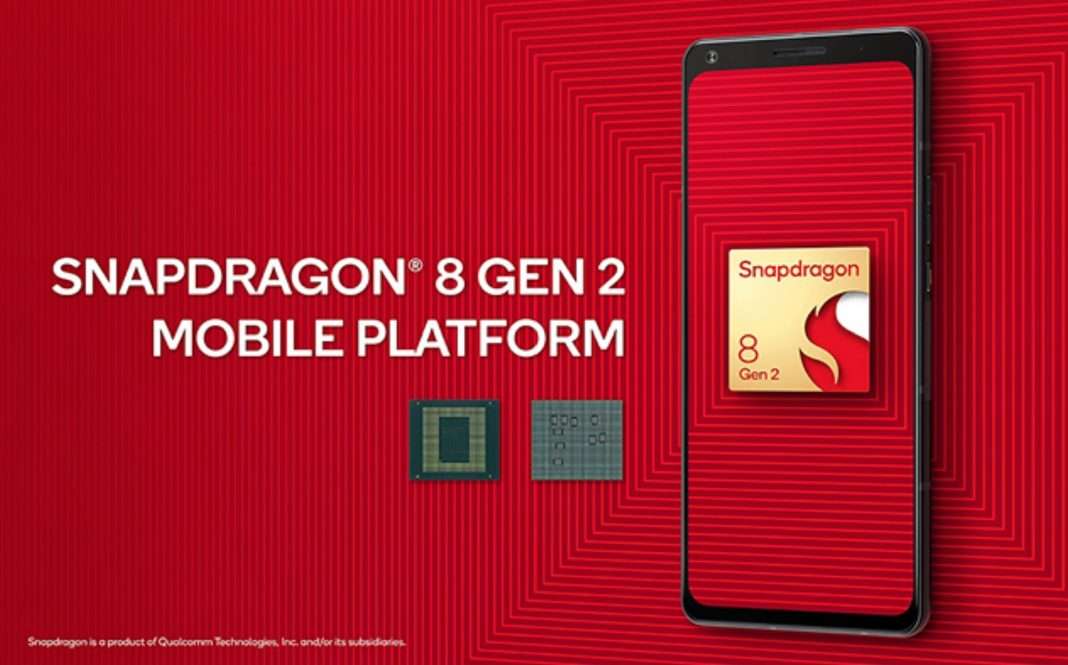 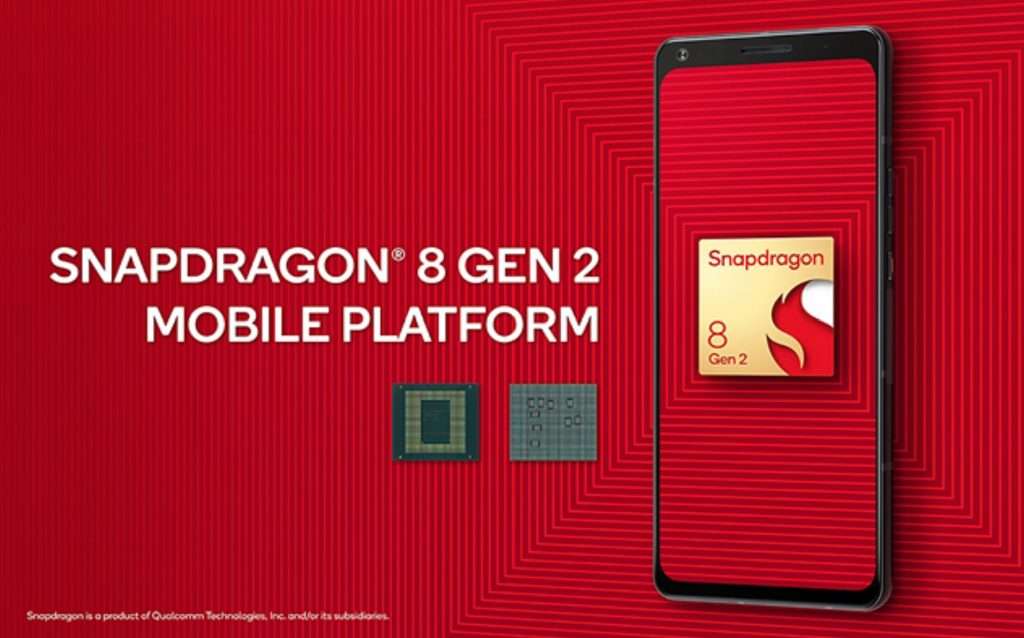 Last year, Apple announced an innovative technology called Emergency SOS via satellite in iPhone 14 series that enables users to message with emergency services while outside of cellular and Wi-Fi coverage. Additionally, if users want to reassure friends and family of their whereabouts while traveling off the grid, they can open the Find My app and share their location via satellite.

Emergency messaging on Snapdragon Satellite will be available on next-generation smartphones, launched in select regions starting in the second half of 2023.