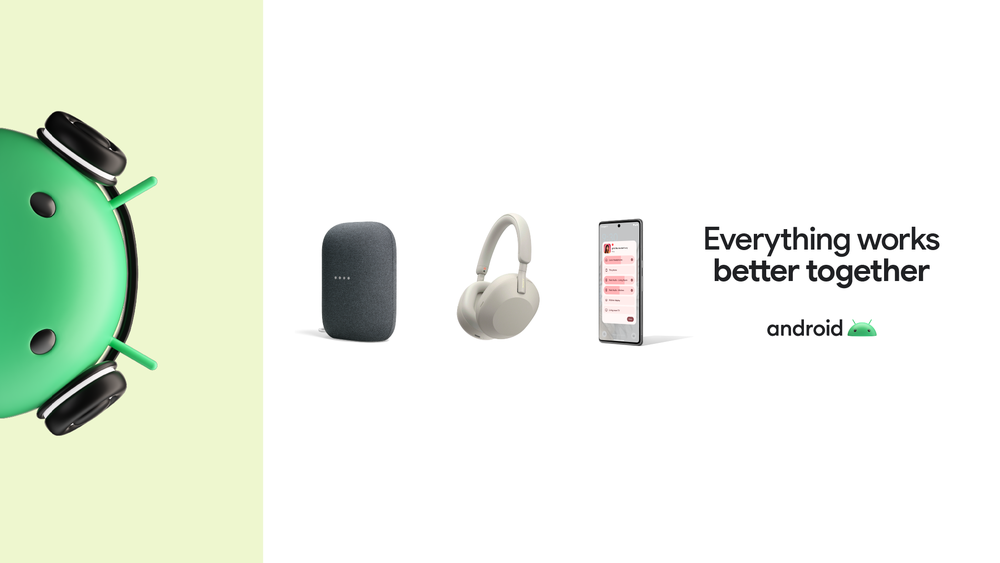 Google has announced new media experiences for Android users at CES this year, focusing on making it easier for users to switch between devices and control their media playback. With 3 billion active Android devices worldwide, Google is working to enhance the way that these devices work together and provide seamless entertainment experiences.

One new feature introduced in Android 13 is the refreshed media player on the lock screen and notification section, which allows users to quickly select and control compatible Bluetooth or Chromecast built-in devices to play their content on. Google is now working closely with Spotify to enable their users to easily switch playback between any Spotify Connect device from Android’s media player.

Additionally, Google is developing a way for audio content to move with users throughout the day. Through notifications on devices, users will be able to tap to start listening to a podcast in the car, continue on their phone and headphones, and finish on their TV at home. As users move, they will see notifications on their devices asking if they’d like to transfer the audio to a nearby device. Google is working with Spotify and YouTube Music to use these notifications to help users enjoy their content on the most optimal device available to them.

Google is also focusing on its technology stack to enable cross-device experiences and make it easier and simpler to use multiple devices. This includes features such as Fast Pair, Nearby Share, and Chromecast built-in, as well as personalization and intelligence to create tailored experiences based on users’ preferences. Google says the technology is built with privacy and security at its core, with users in control of their data, including location data.