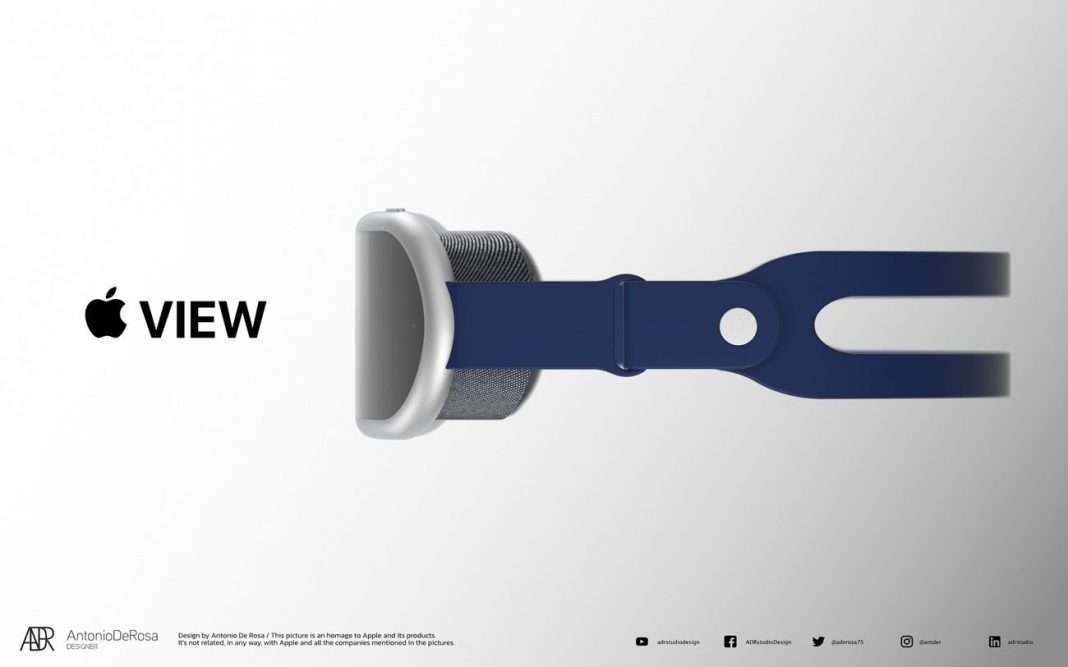 Apple is reportedly developing a mixed-reality headset, but development delays have pushed back the expected release date. According to analyst Ming-Chi Kuo, the headset was originally scheduled for release in the second quarter of 2023, but will now likely be shipped at the end of the second quarter or in the third quarter of the year.

Kuo also predicts that it is now “more likely” that the headset will be introduced at a spring media event or at WWDC in June, rather than at a January event as previously expected. The delays are said to be due to issues with mechanical drop testing and the availability of software development tools. 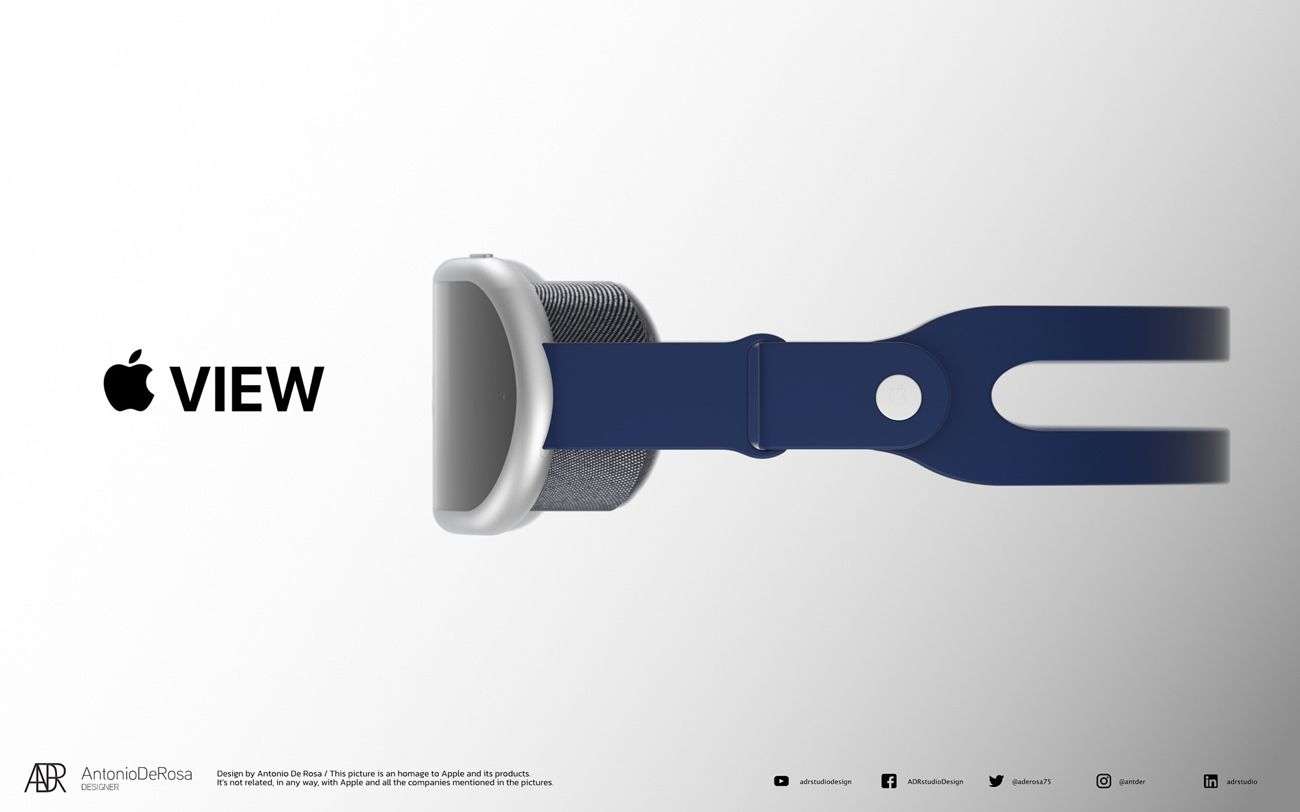 It is important to note that these features are currently just rumours and have not been officially confirmed by Apple.

The mass shipment of the headset is expected to be lower than initially expected, with a forecast of less than 500,000 units shipped in 2023, compared to the initial market consensus of 800,000-1.2 million units.