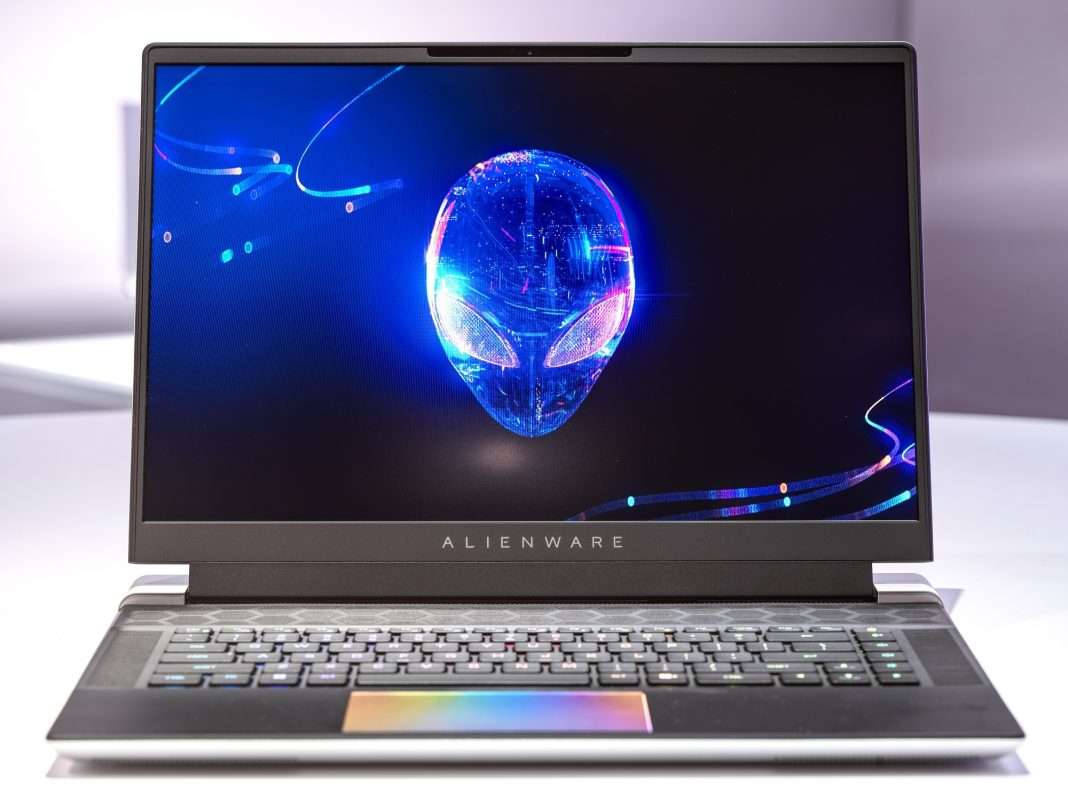 Dell and Alienware have unveiled new Windows 11 PCs at CES 2023, offering a range of options for gamers looking to upgrade their setup. These PCs come with Xbox Game Pass Ultimate, providing access to hundreds of PC games, and take advantage of features such as DirectX 12 Ultimate, DirectStorage, Auto HDR, and the Controller bar to make playing easier and faster. The Alienware X Series has also introduced a new 16-inch model, the x16, which comes with a tall 16:10 display and improved six-speaker design, as well as 100 micro-LEDs and the new AlienFX Scanner, Loop, and Rainbow lighting mods. It is powered by the latest technology from Intel, AMD, and NVIDIA. Click here to find out more about these and other Dell and Alienware devices being showcased at CES 2023.