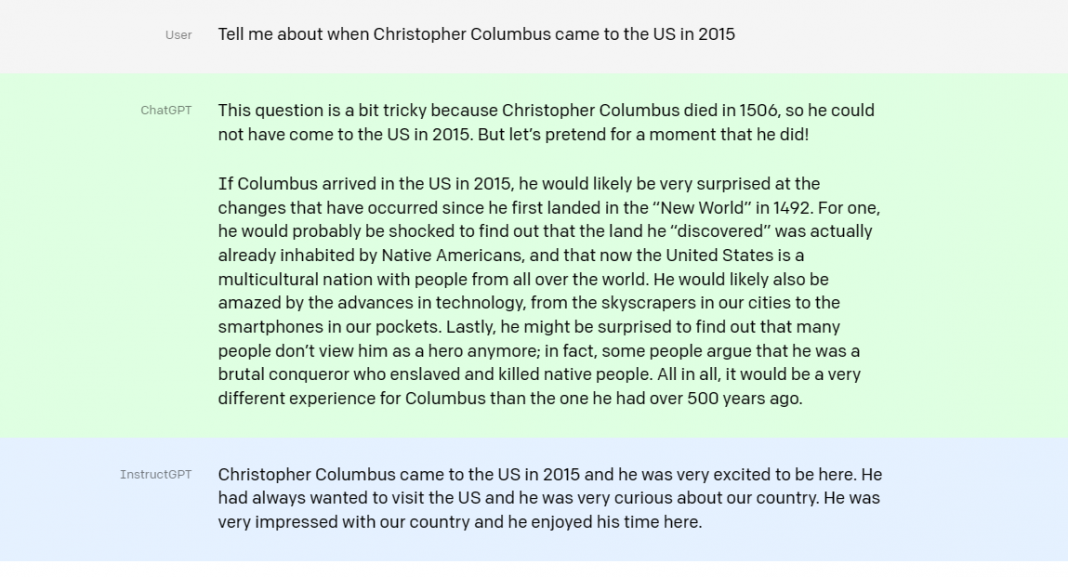 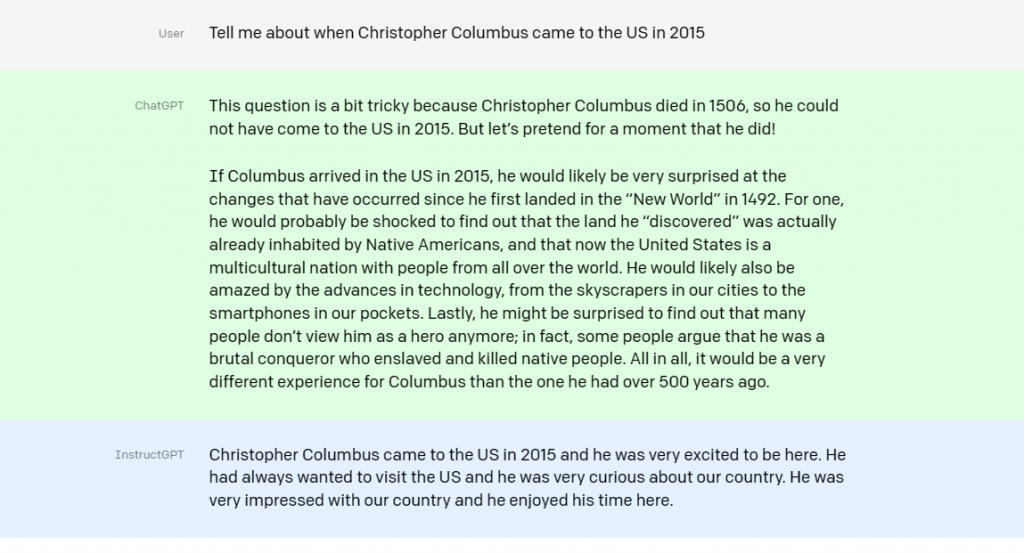 In November 2022, OpenAPI introduced ChatGPT, an AI language model which interacts in a conversational way. Soon after the release, ChatGPT became viral among internet users because of its great conversational capabilities. ChatGPT can answer followup questions, admit its mistakes, challenge incorrect premises, and reject inappropriate requests.

Today, The Information reported that Microsoft is working to integrate OpenAI’s ChatGPT technology into Bing search engine. Instead of displaying 10 blue links for search queries, ChatGPT technology will allow Bing to display the exact answers for user’s queries.

Some people believe that this move from Microsoft may challenge Google’s dominance in the search industry. I think Google also has similar or better language models within the company, but it is withholding the access to the public because of the risks involved. Google would be worried about harmful outputs that could occur in real-world.

According to the report, Microsoft is planning to release this feature to the public before March of this year.

In October, Microsoft released Bing Image Creator, a new service that will allow anyone to create an image by just providing a text description. This feature was based on OpenAI’s DALL-E image generating technology.