Home Microsoft Windows Intel announces the new Intel Processor and Intel Core i3 in the... 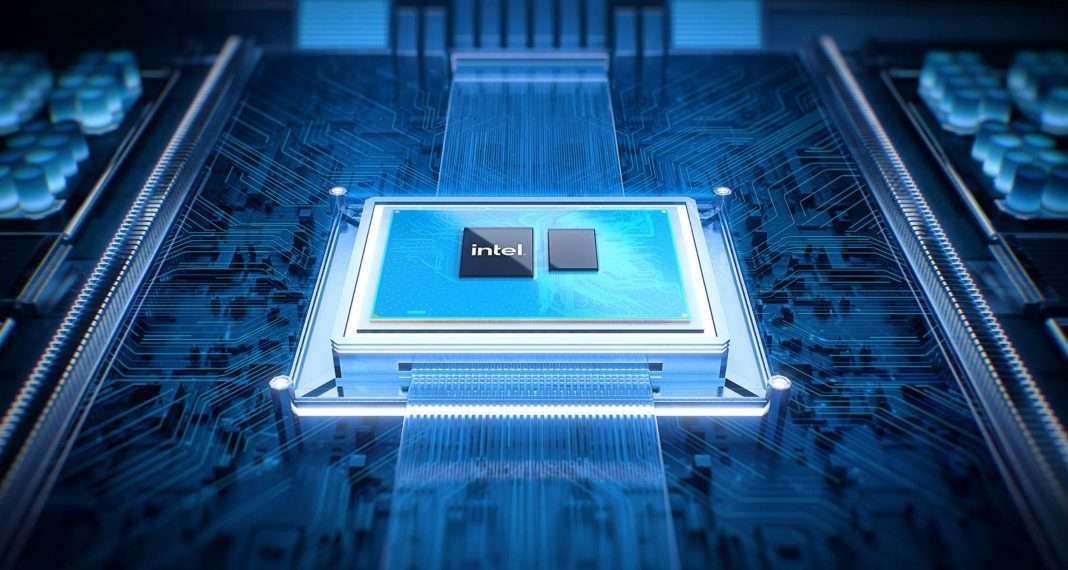 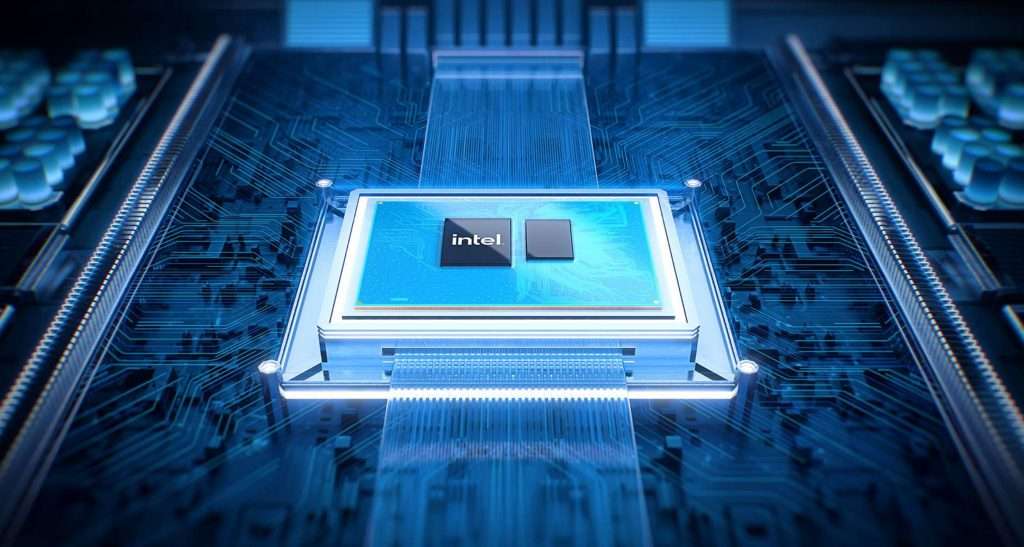 These new N-series processors come with new Efficient-cores (microarchitecture code-named Gracemont) built on the Intel 7 process technology for up to 28% improved application performance and 64% better graphics performance when compared to the previous generation.

Other improvements in the new N-series Intel Processor and Intel Core i3:

Intel claims that more than 50 devices from Acer, Dell, HP, Lenovo and Asus are expected in 2023 based on these new processors.