Home Meta Despite waning enthusiasm, Meta says they will invest 20% of costs in... 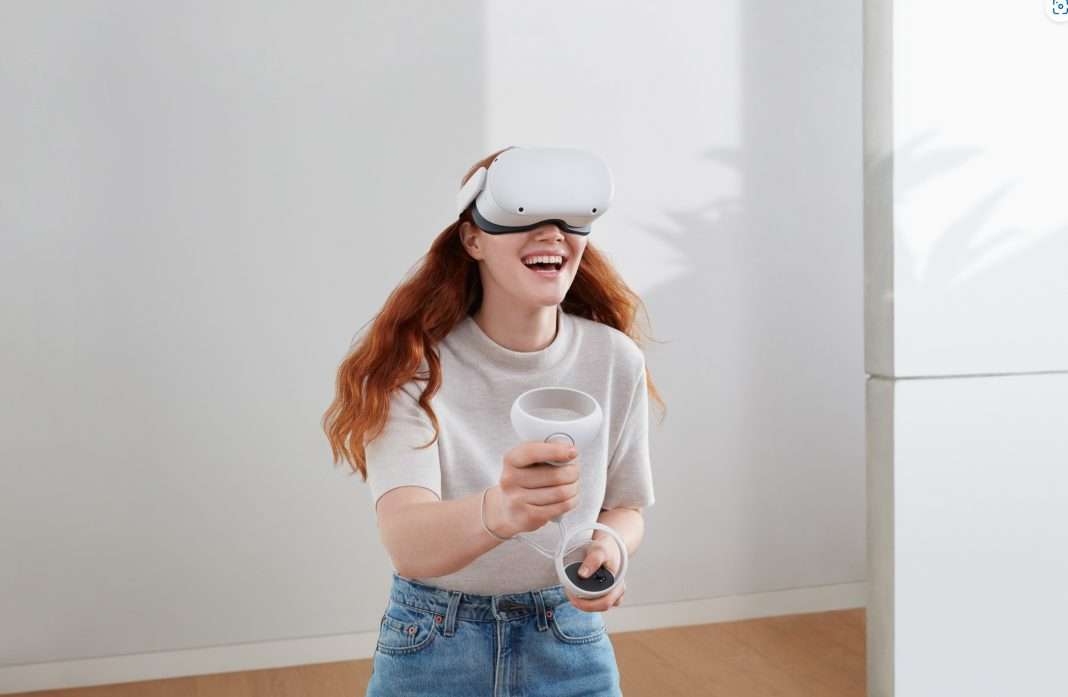 Meta has not been having a good 2022, with the company recently laying off more than 11,000 employees due to poor performance of its ad business.

Given the adverse trading environment, one would have thought Meta would be making cuts to its less profitable businesses, but this does not appear to be the case.

In a blog post CTO Andrew Bosworth confirmed Meta will invest 20% of its expenses in the metaverse, up from 18% in the last financial year.

A 20 per cent investment in futuristic technologies is a “level of investment we believe makes sense for a company committed to staying at the leading edge of one of the most competitive and innovative industries on Earth,” he said. 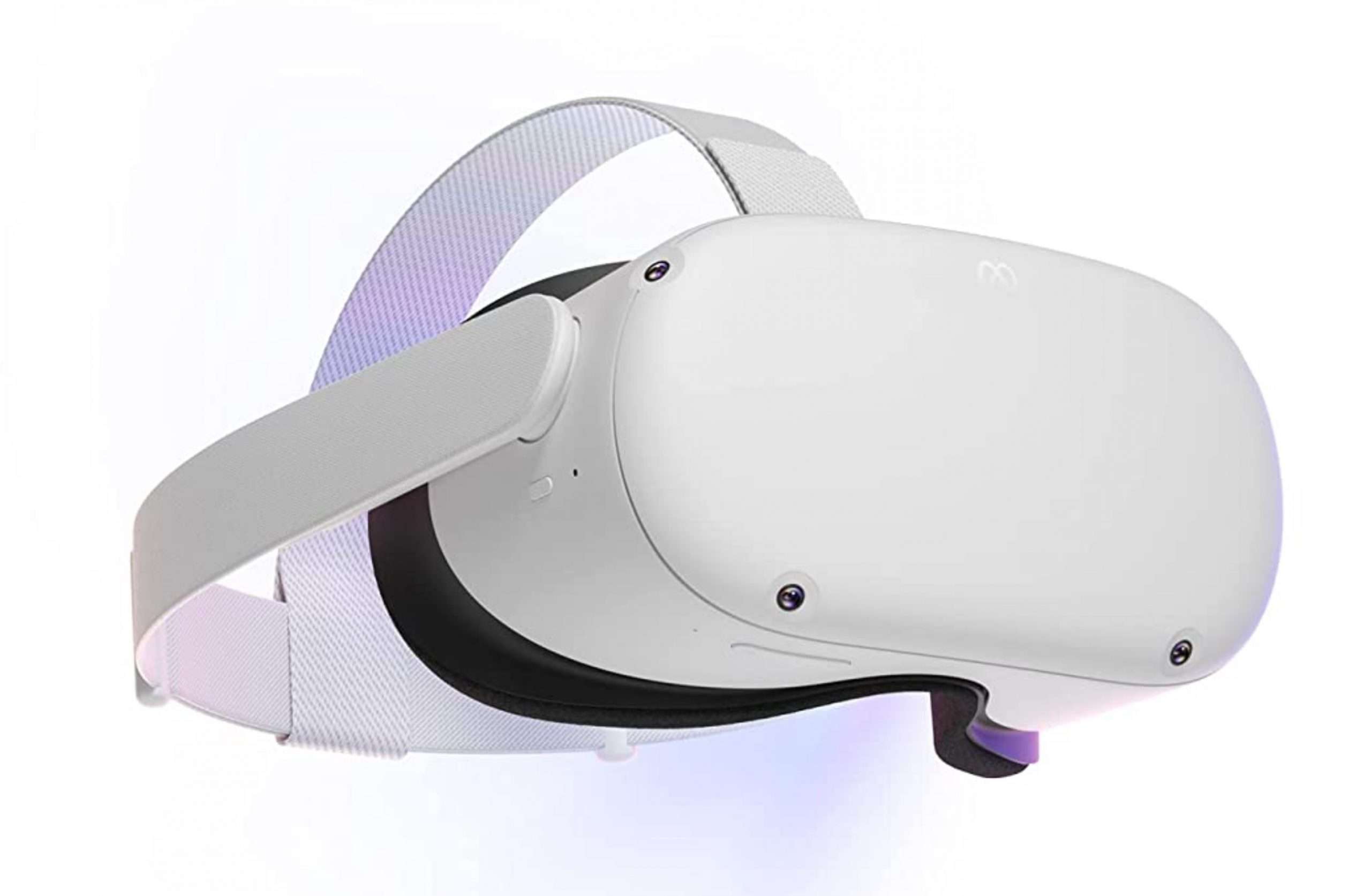 Meta’s share price is 65% down this year, and Bosworth acknowledged concern around the strategy, but said pulling back on future bets to focus on short-term goals alone can have “disastrous consequences.”

It has been suggested that Zuckerberg is desperate to build their own platform after their business suffered “ads signal loss” due to Apple and Google’s self-serving privacy efforts. It remains to be seen whether their metaverse efforts will pay off, but Bosworth notes:

“Economic challenges across the world, combined with pressures on Meta’s core business, created a perfect storm of scepticism about the investments we’re making.”

Investors will be happy to note, however, that Meta will continue to invest the bulk of its expenses on their family of apps, Facebook, Instagram, WhatsApp, and Messenger.