Home Microsoft Microsoft is still working on the HoloLens 2 successor 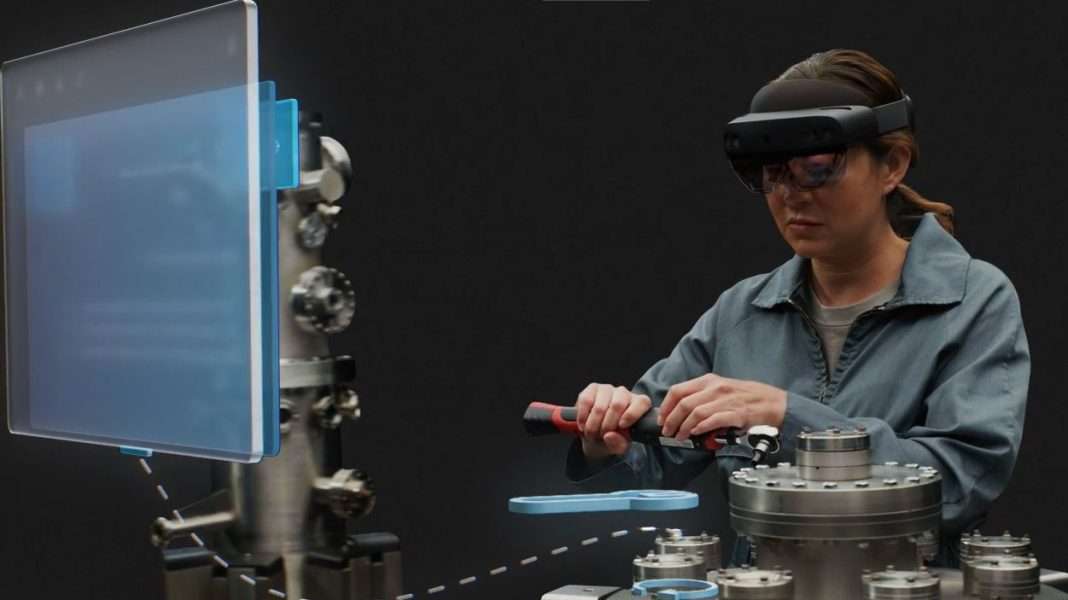 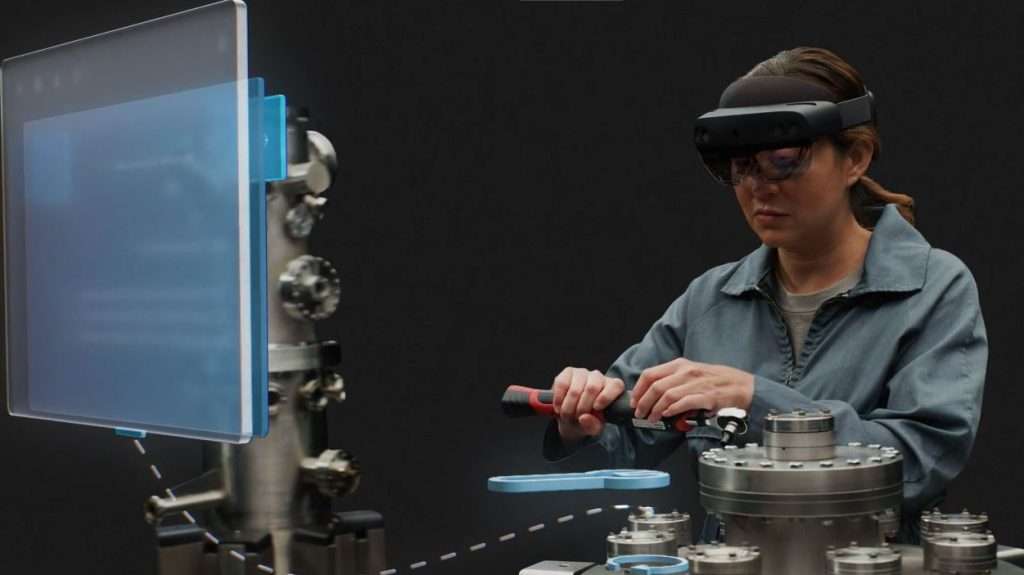 In the past few months, we saw few reports that Microsoft is no longer working on the successor to HoloLens 2, instead it is focusing on Mixed Reality software experiences.

Today, Scott Evans, Microsoft’s vice president of Mixed Reality, revealed that Microsoft is still working on the successor to HoloLens 2. Unlike consumers, he said that businesses don’t replace their devices every two years.

“No one wants to be obsoleted for 10% better capabilities. They don’t need a successor yet, but they want to know it will be there at the right time.”

Microsoft is working on all core hardware technologies: display, tracking, sensors, battery life. Microsoft does not want to release a successor with minor improvements. Microsoft confirmed that it will release an updated HoloLens hardware when it offers a meaningful update to the current HoloLens 2 experience.

“We’re just looking for the right design point to make it a meaningful update. They want a successor device that’s going to enable an even higher return on investment.”

Since HoloLens 2 launched in 2019, Microsoft has released 34 monthly software updates with new features like a color-blind mode to improve accessibility, ability to use HoloLens 2 in unstable environments, like on a ship and more.