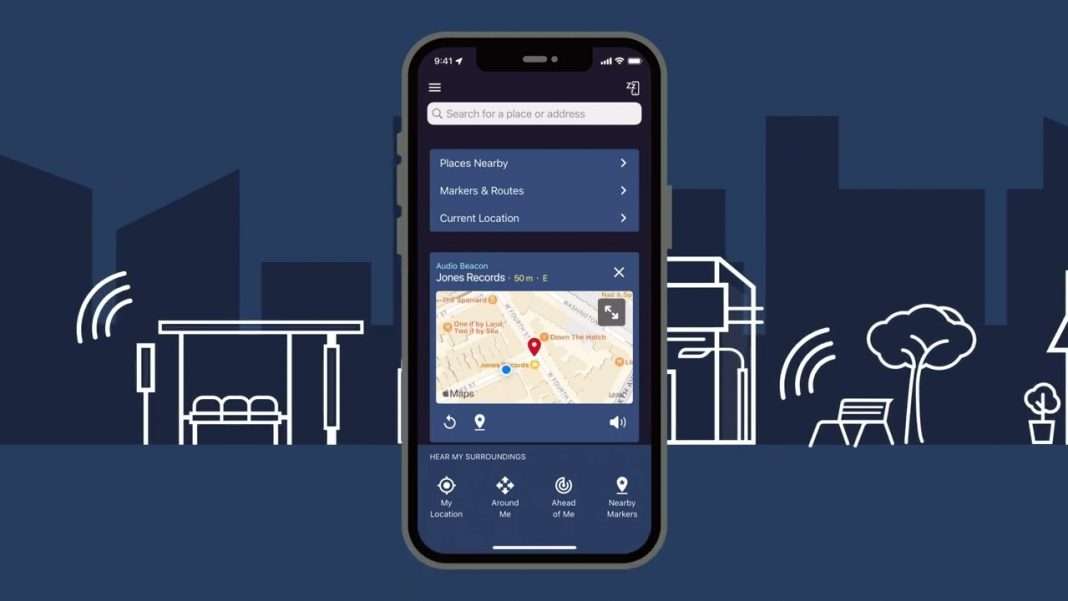 More than 6 years ago Microsoft introduced Soundscape, an audio-based navigation app that places audio cues and labels in 3D space such that they sound like they are coming from the direction of the points of interest, parks, roads and other features in your surroundings.

The app lets users immerse themselves in their surroundings and navigate effortlessly with spatial audio. It appears to be aimed at people with low vision, though Microsoft never formally acknowledged this.

Today Microsoft announced that they are discontinuing the project and are removing the app from the iOS app store.

Microsoft billed the change as a natural end to the project and did not give any other specific reason.

Microsoft however acknowledged that a community has been built around the app, and to provide them with some opportunity for continuity, starting January 3, 2023, the Soundscape code for iOS will be available as open-source software available on GitHub.

Microsoft says this means anyone can continue to build on, and find new ways to leverage, this novel feature set for the growing navigation opportunities in today’s world.

By making the Soundscape code available as open-source software, they hope the interest and potential continue to grow.

Documentation on how to build and use the system from the new GitHub Soundscape page will be shared on January 3, 2023. Microsoft will continue to run the Azure back-end until June 2023, after which the community would need to implement their own cloud resources.