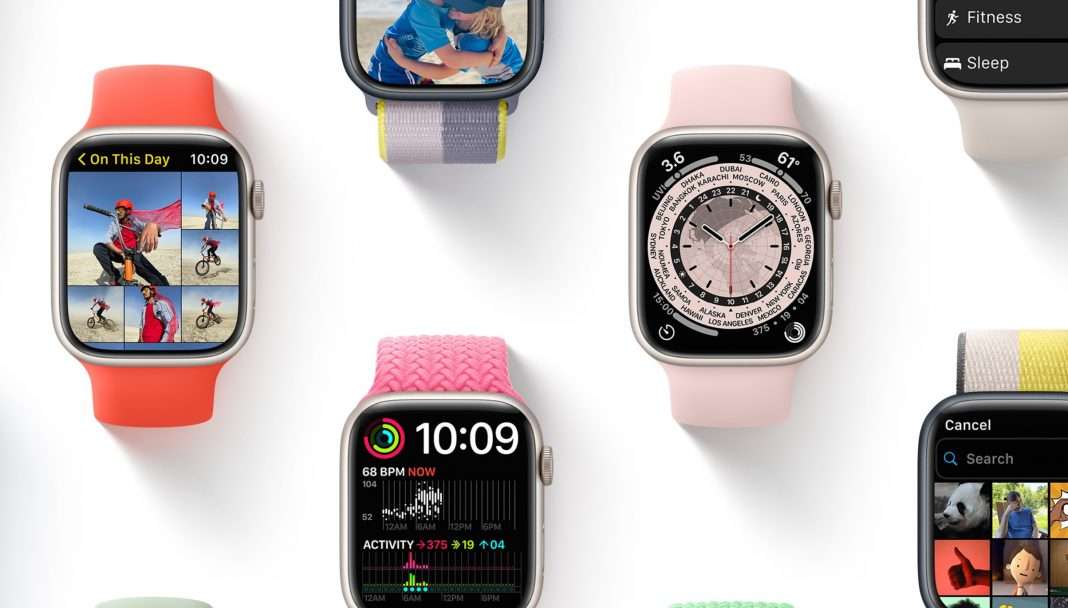 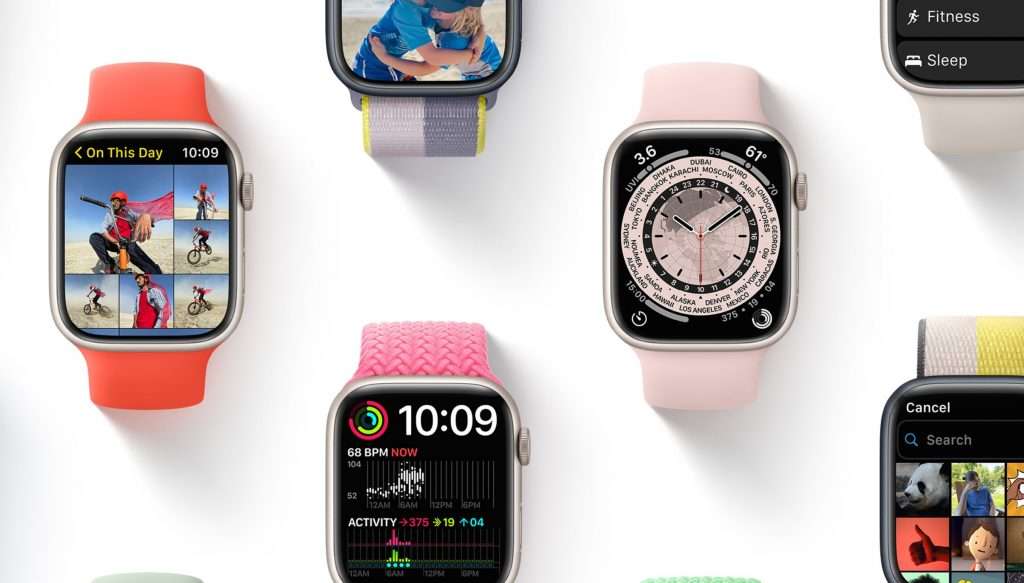 So, Microsoft recommends users to delete Authenticator from Apple Watch. It is important to note that this change only impacts Apple Watch, so you will still be able to use Authenticator on your other devices including Android devices, iOS devices and others.

From Jan 2023, you won’t be able to install or use Microsoft Authenticator on Apple Watch.