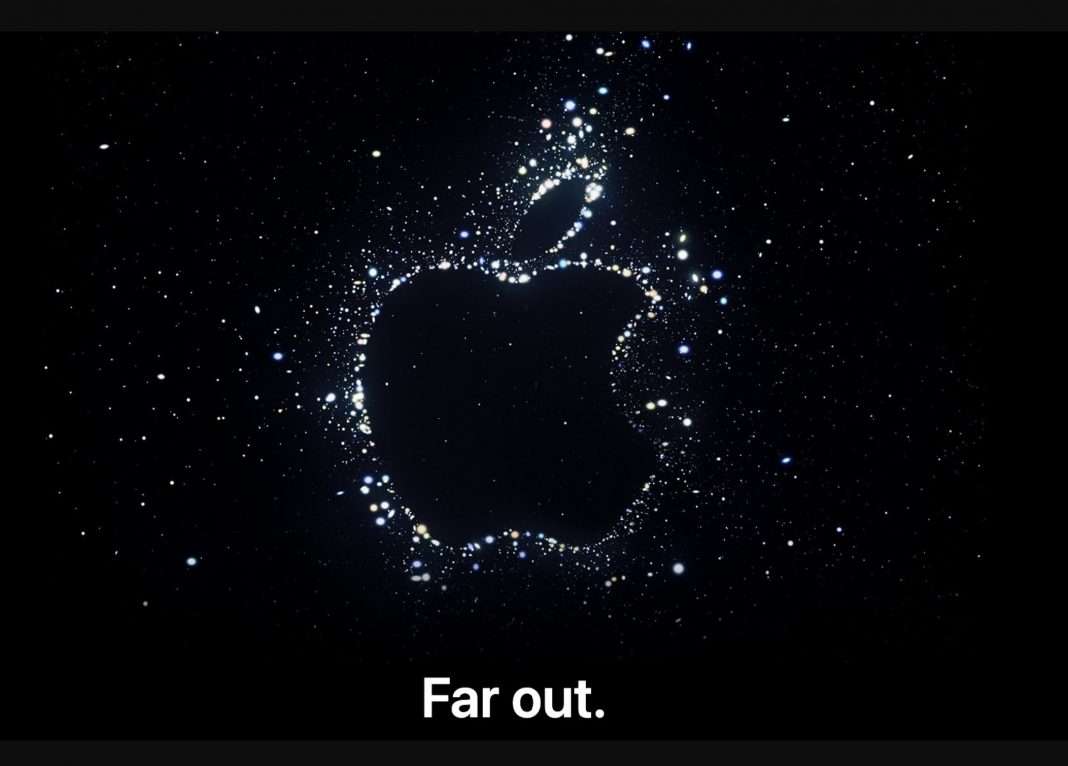 Bloomberg reports that Apple’s long-awaited car project has slipped once again, with the company now expected to release its EV only in 20206.

Apple, under executive Kevin Lynch, had been aiming most recently for a fully autonomous car without pedals or a steering wheel by 2025, but as progress towards this goal has slowed, the company has scaled back its ambitions and now plans to release a regular EV in 2026 with the usual controls. 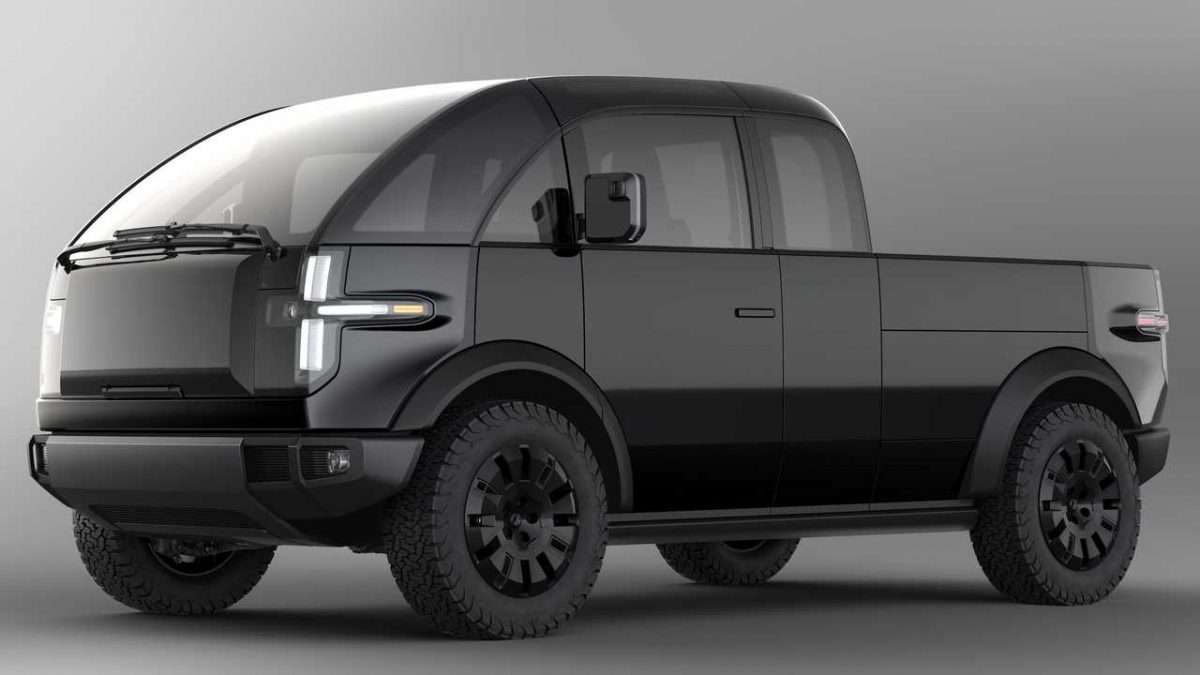 The previous design would have been more of a living room on wheels, looking similar to the Canoo EV, and would have retailed for more than $120,000. Apple was expected to achieve Level 5 Autonomy using its powerful Denali onboard computer and custom sensors, supplemented by cloud computing via AWS and uniquely remote real human assistants when needed.

The new design, which has not been finalized yet, will be more conventional, with a regular driver’s seat and will retail for below $100,000.