Home Microsoft Microsoft to bring Call of Duty to Nintendo Switch for the first... 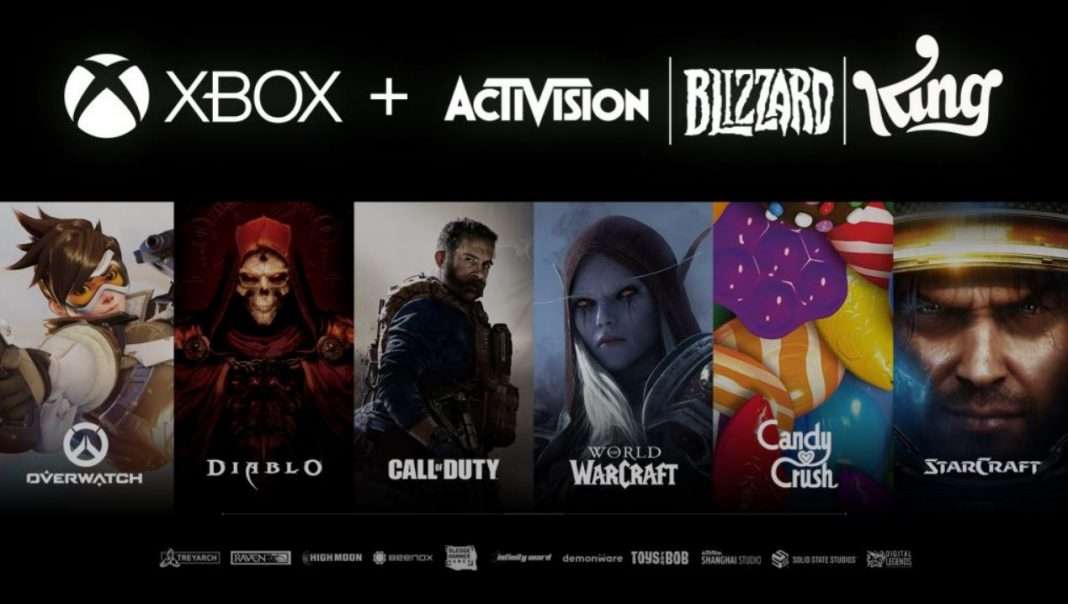 Microsoft will start the development next year once the deal is closed. In the future, when a Call of Duty game launches on PlayStation, Xbox and PC, it will also be available on Nintendo at the same time.

In an interview to Washington Post, Phil Spencer said the following regarding these deals:

“Maybe some aura gets put around our words that maybe they’re not genuine, that when you have a company like Nintendo or a company like Valve believing in the commitment and reaching agreement with Nintendo on something like this, we think it’s an important point to have out in the market.”