Home Apple Apple Music Sing feature allows you to sing along to your favorite... 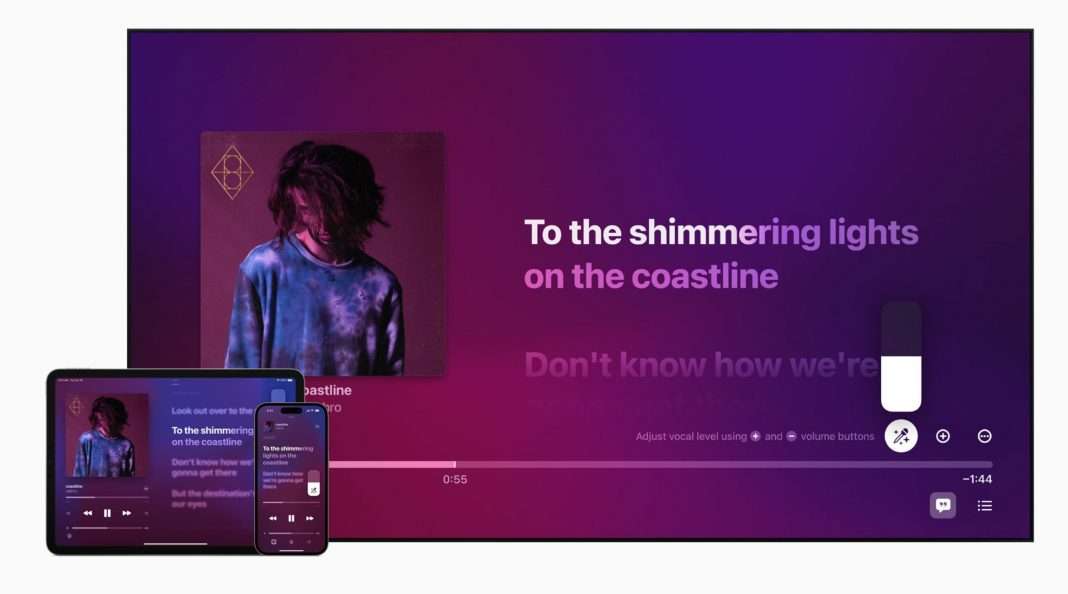 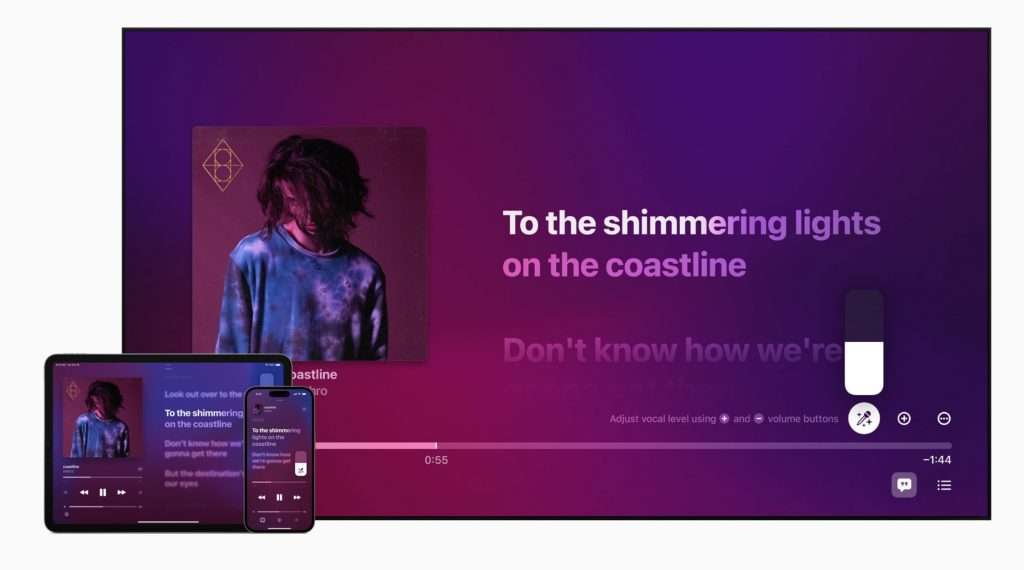 This feature will be available on all compatible iPhone and iPad models, and also the new Apple TV 4K.

Apple Music will also be launching a suite of more than 50 dedicated companion playlists featuring all of the epic songs, duets, choruses, and anthems.