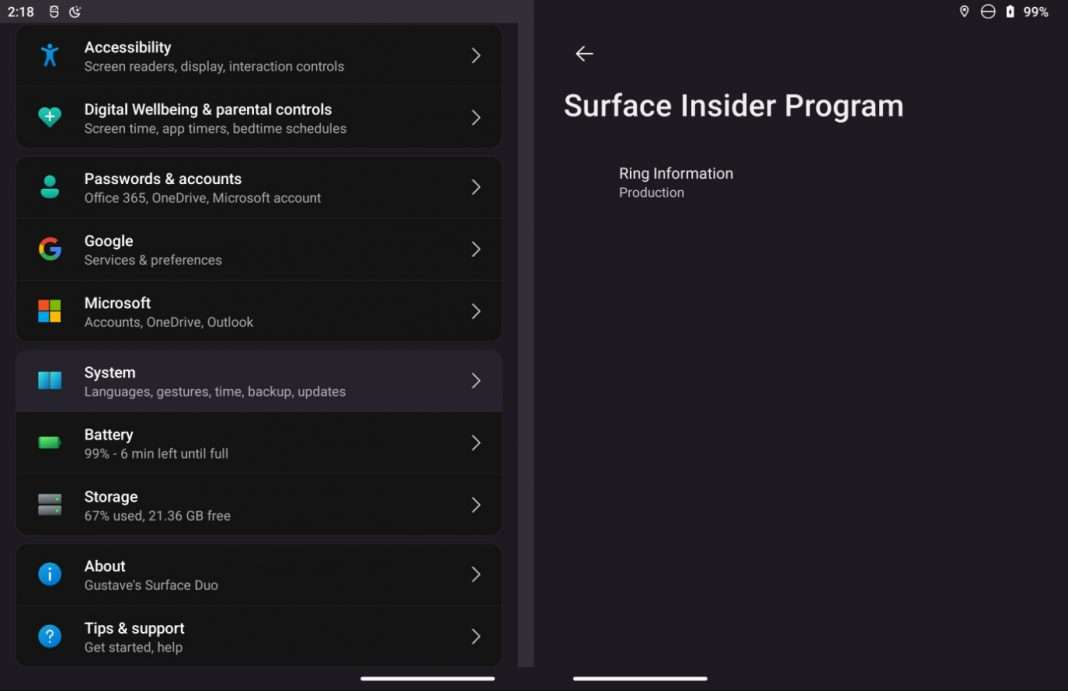 Windows hacker Gustave Monce, who managed to install Windows 11 on the Surface Duo, has uncovered settings for an unannounced Surface Insider programme for the device.

On Windows, the Insider Programme gives beta testers access to new builds and experimental features, and it appears on the Surface Duo the same elements will be offered. 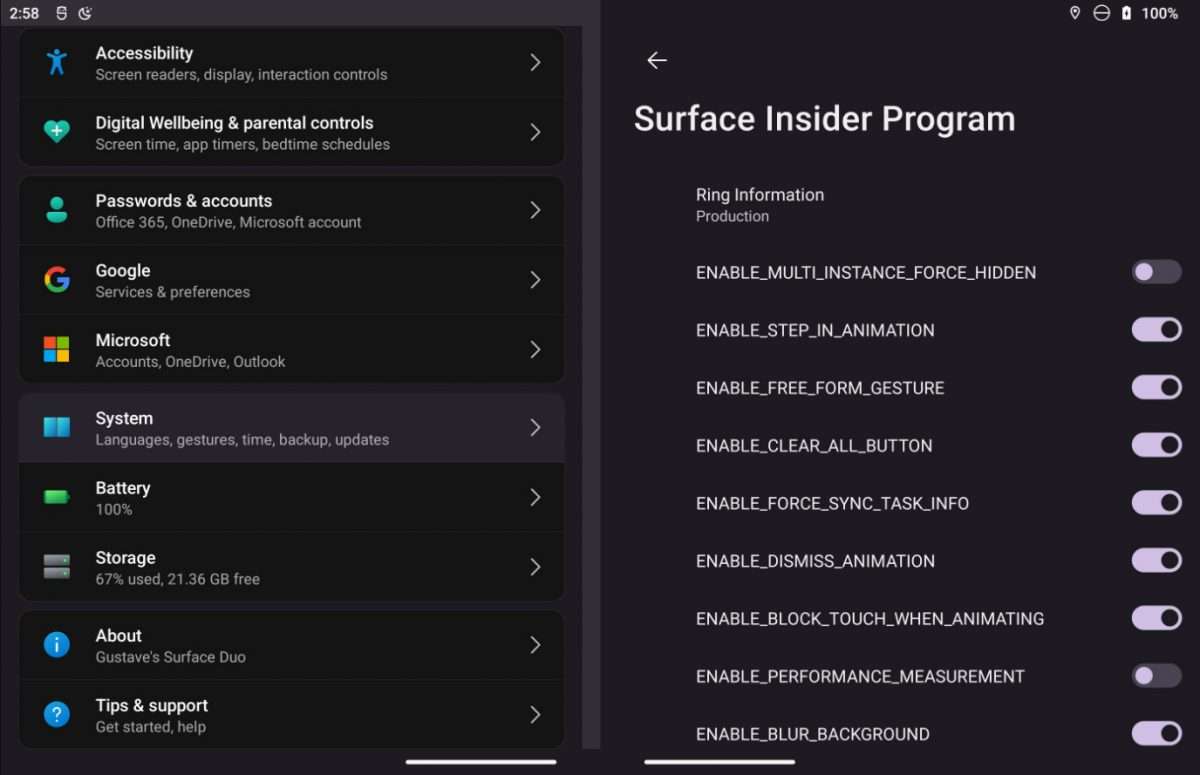 Monce uncovered a number of settings which will be exclusively available to Insider users. 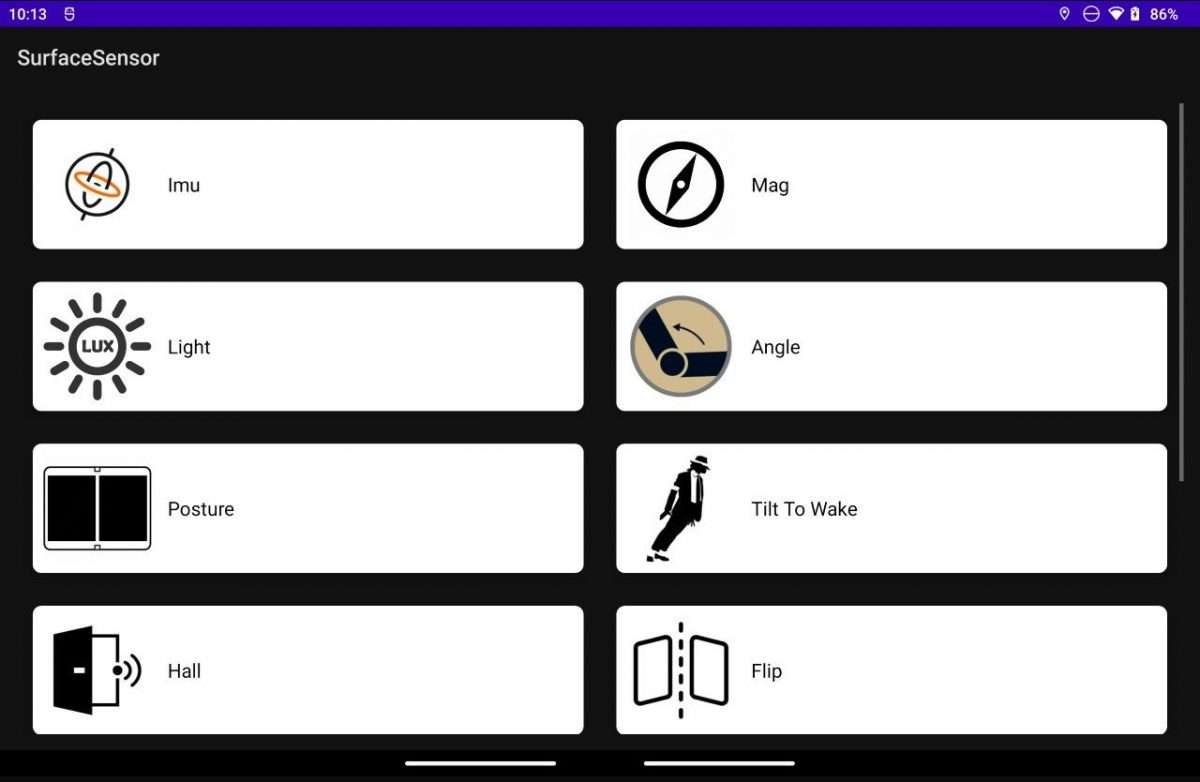 He also uncovered a testing app for the Surface Duo, which allows users to test the sensors on the device.

At present, the settings are not available to non-Insiders, and Microsoft has, of course, not announced the programme yet, but with the code already on the handsets, it is likely to be just a matter of time.