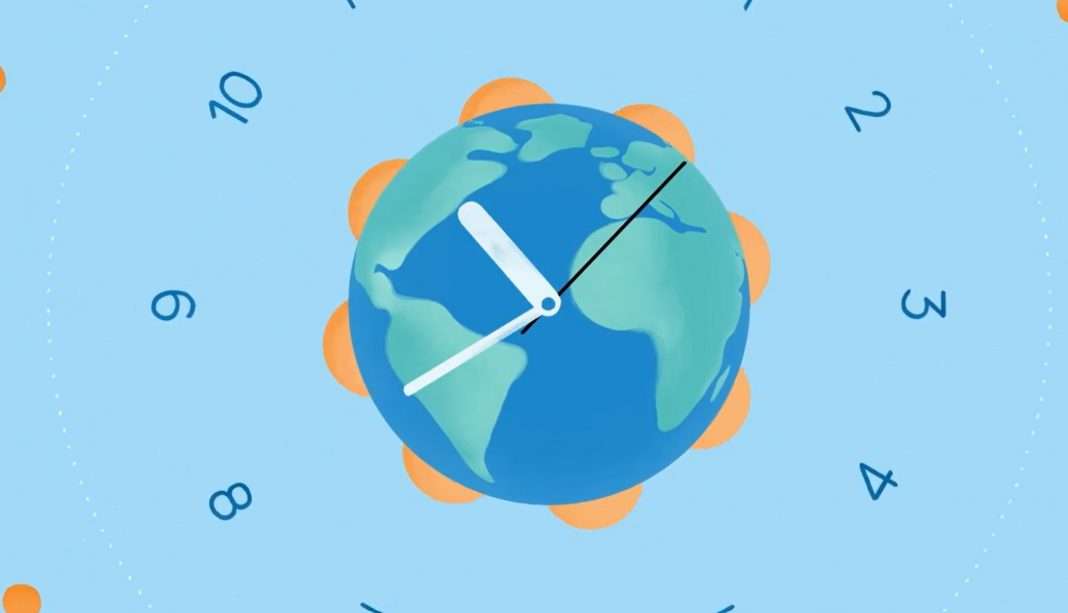 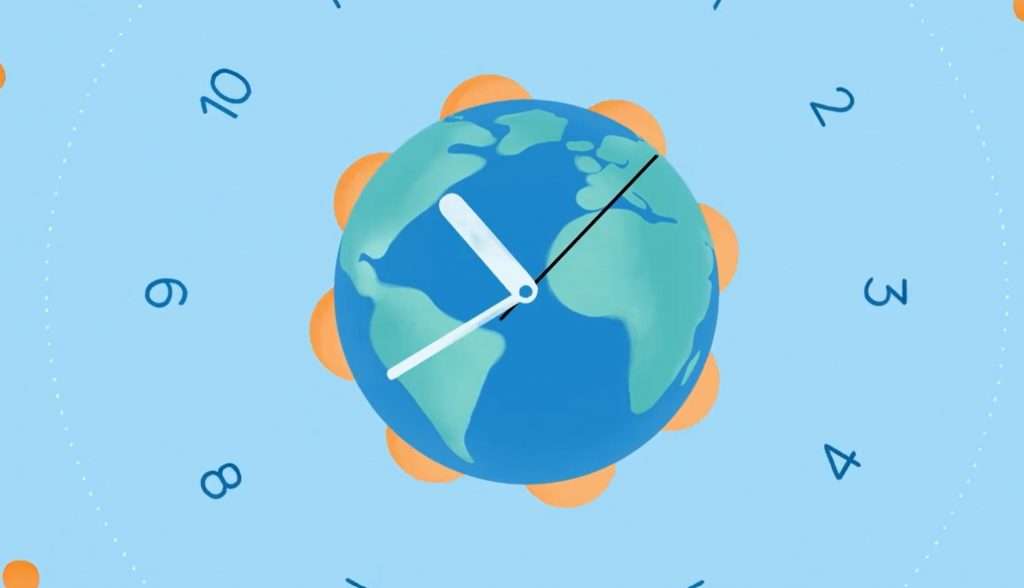 Meta today announced that it is deploying Precision Time Protocol (PTP) across its data centers to sync its networks down to nanoseconds. When compared to the existing timing protocol, PTP offers a new level of timing accuracy and precision that will benefit Meta’s services including Facebook and Instagram.

Facebook believes that PTP has the potential to enable synchronization of GPUs across data centers, which could open up unprecedented AI capabilities that are difficult to achieve today.

Even though the telecom industry has been using PTP for more than a decade, hyperscalers have been slow to adopt PTP. Meta’s move might trigger other hyperscalers including Google, Microsoft and Amazon to adopt PTP in their respective datacenters.