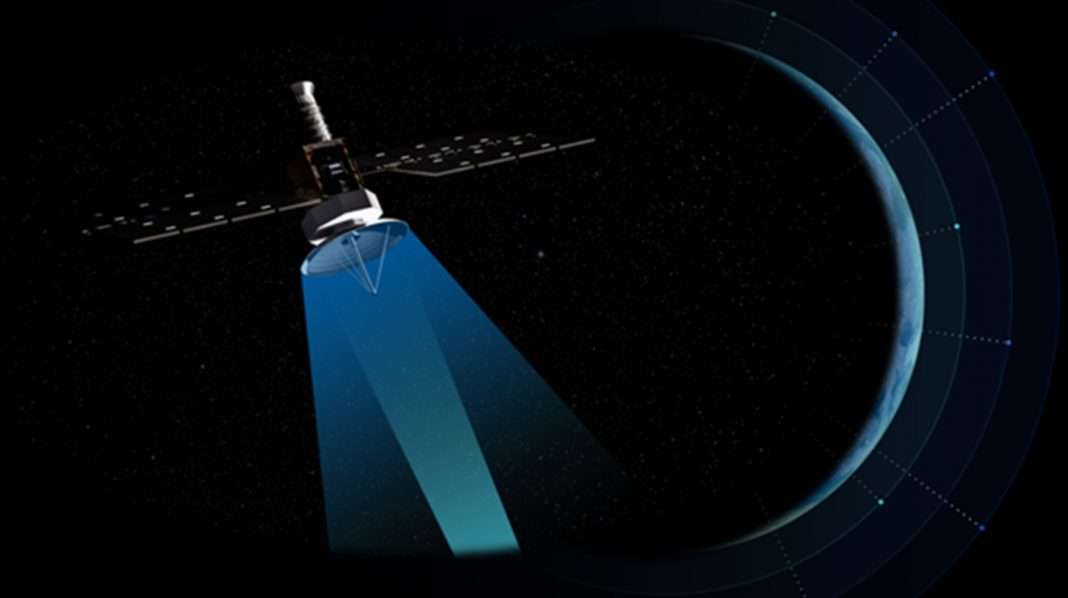 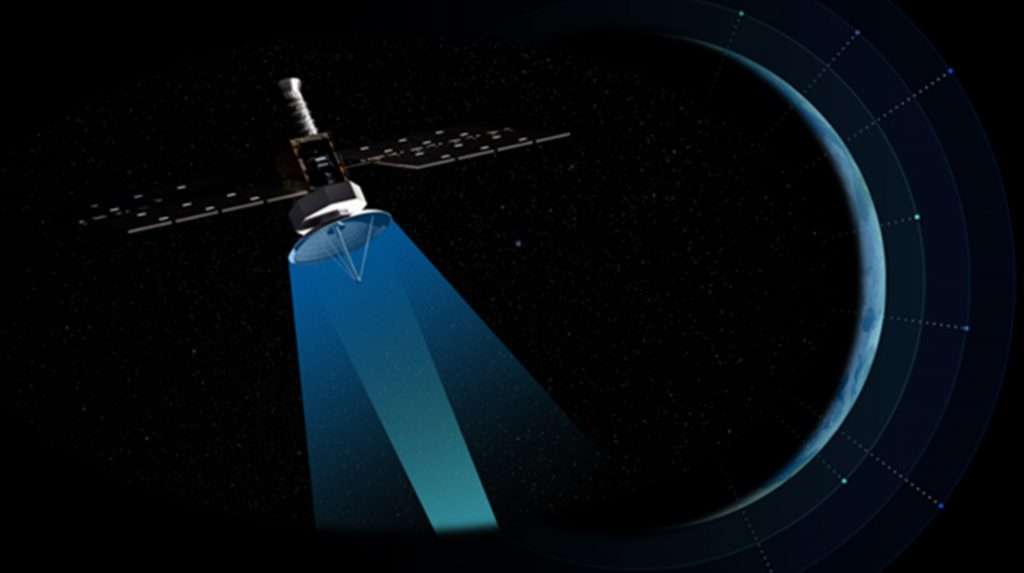 Yesterday, Microsoft announced the preview release of Azure Orbital Space SDK, a secure hosting platform and application toolkit that enables developers to create, deploy, and operate applications on-orbit. With the Azure Orbital Space SDK, Microsoft is bringing some of the fundamental technological improvements like modern agile software deployment, container-based development, use of higher-level languages, and cloud-managed networking to space development. With this new SDK, Microsoft claims that spacecraft development will take less time and cost.

Microsoft is also releasing a “virtual test harness” to allow developers to easily test their applications on the ground against an instance of the host platform.

You can visit the links below to get access to the new Azure Orbital Space SDK: