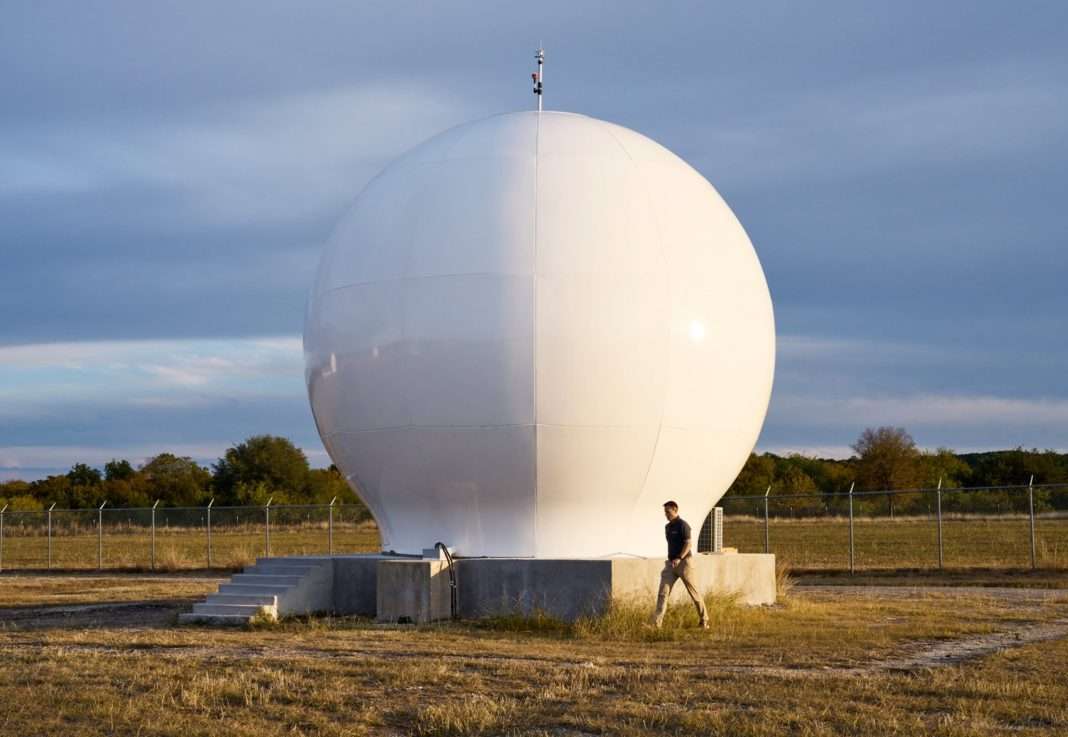 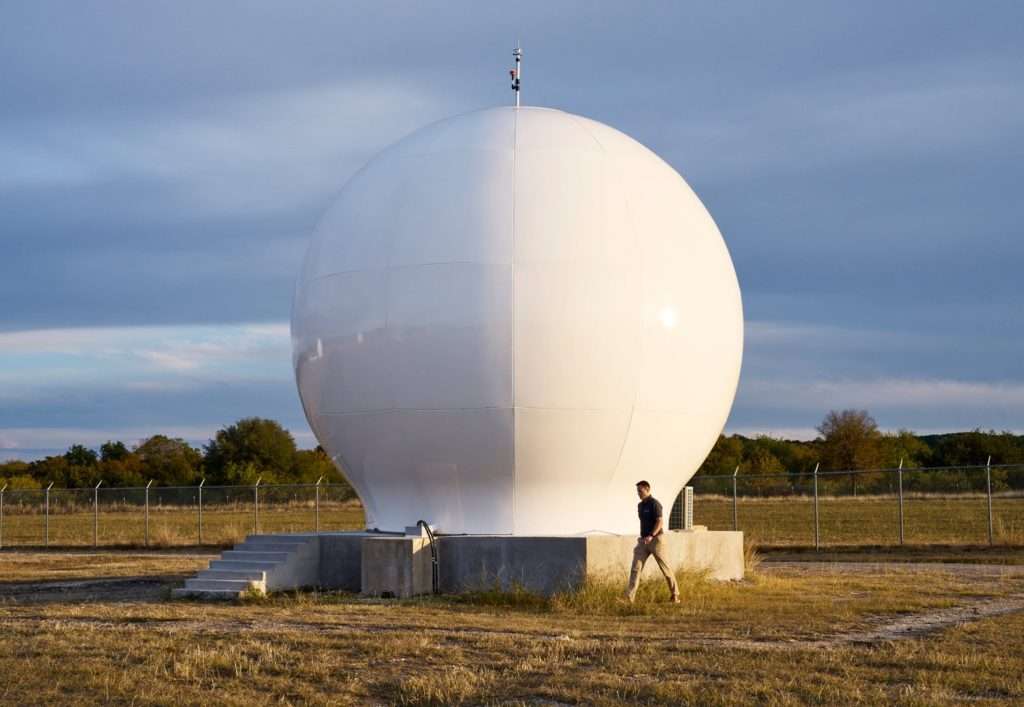 With the iPhone 14 and iPhone 14 Pro models, Apple enabled users to connect directly to a satellite, enabling messaging with emergency services when outside of cellular and Wi-Fi coverage. This feature requires support from a global satellite service. To make this possible, Apple invested $450 million as part of its Advanced Manufacturing Fund to support the critical infrastructure that supports Emergency SOS via satellite feature.

Globalstar is the global satellite service provider for Apple in the US, and it received Apple’s fund to make critical improvements to satellite network and ground stations. Globalstar’s ground stations now use new high-power antennas designed and manufactured specifically for Apple.

“Emergency SOS via satellite is a perfect example of how American ingenuity and technology can save lives,” said Jeff Williams, Apple’s chief operating officer. “We are proud this service is enabled by leading US companies, and that our users can explore off-the-grid areas knowing they are still within reach of emergency services if they are in need.”

“The launch of Emergency SOS via satellite direct to iPhone is a generational advancement in satellite communications, and we are proud that Globalstar’s satellites and spectrum assets will play a central role in saving lives,” said Jay Monroe, Globalstar’s executive chairman. “With Apple’s infrastructure investment, we’ve grown our teams in California and elsewhere to construct, expand, and upgrade our ground stations, and we look forward to the next chapter in Globalstar’s lifesaving technology.”

Here’s how the Emergency SOS via satellite works: