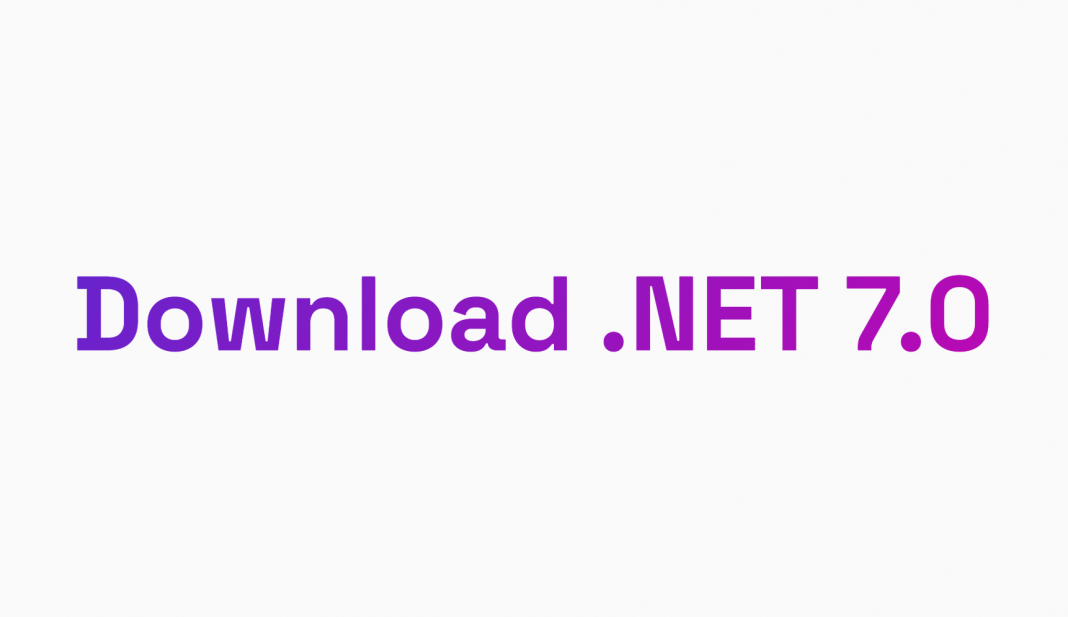 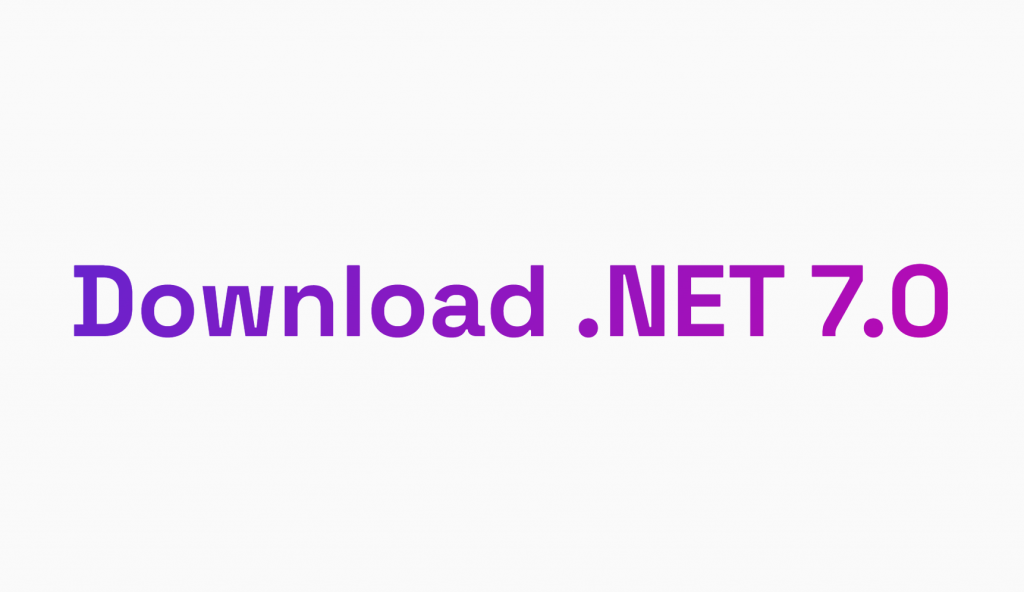 You can read the full list of improvements and features from Microsoft’s official blog post here. Below is the summary of changes in .NET 7:

You can download .NET 7 here. Also, the .NET 7 is officially supported by Microsoft, and it will be supported for 18 months.

As a free and open source platform, .NET meets developers where they’re at by helping them innovatively build and run efficient cloud native apps with ease.