Netflix has announced that they have begun rolling out their new plan at $6.99/month from November 3 in the US.

The new plan, called Basic with Ads offers the full Netflix catalogue with a few ads in between, and does not replace any existing Netflix plans. 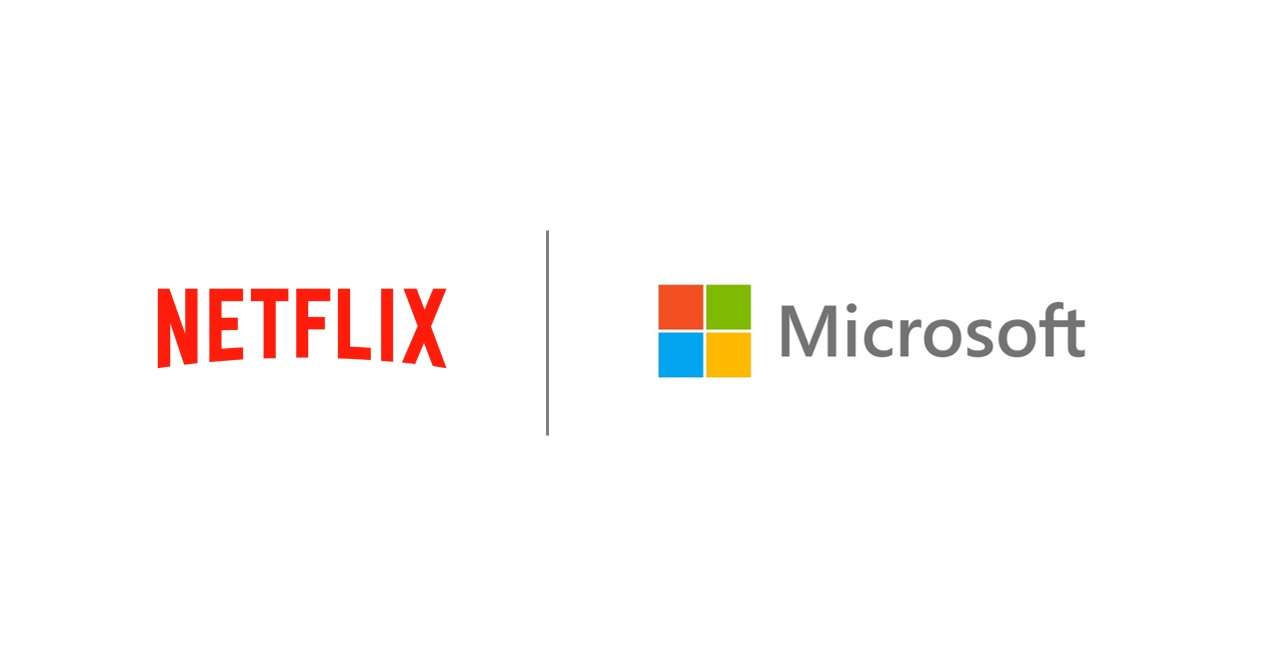 The ad feature is powered by Microsoft Advertising and has already collected advertisers. One of the first is Tiffany & Co., whose ad featuring Beyoncé will be the first ad to ever run on the service in Canada on November 1, and members in twelve countries can expect to see ads from several of the world’s most recognized brands, such as GM, L’Oreal, McDonald’s, LVMH, Subway, Target, Heinz and Carnival Cruises.

In addition to the proven ability of Microsoft to support its advertising needs, Netflix mentioned that it selected Microsoft since it offered the flexibility to innovate over time on both the technology and sales side, as well as strong privacy protections for its members.

This announcement also endorses Microsoft’s approach to privacy, which is built on protecting customers’ information.