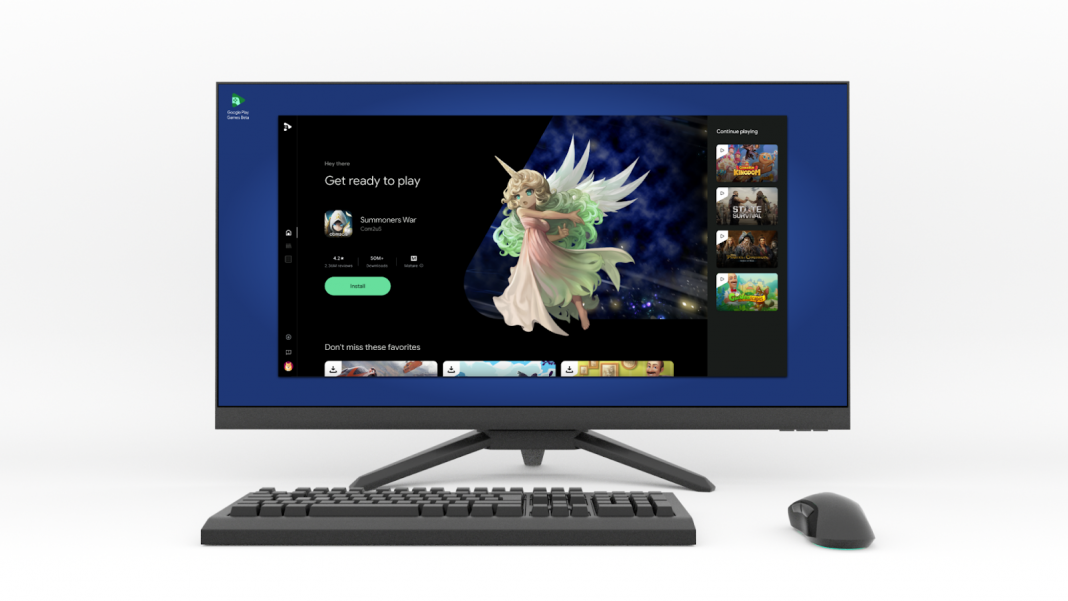 The feature, which is currently in beta, has been rolling out over the last year to testers in different regions.  In August, it expanded to players in Korea, Hong Kong, Taiwan, Thailand, and Australia and beginning today,  Google Play Games beta is now available for download to all players in the United States, Canada, Mexico, Brazil, Indonesia, Philippines, Malaysia, and Singapore. Google says that over the last few months, their Google Play Games catalogue growth has been accelerating with many popular mobile titles, including 1945 Air Force, Blade Idle, Cookie Run: Kingdom, and Evony: The King’s Return. All of these titles and dozens more can be played on Windows PCs via a standalone application built by Google.

Additionally, since launching earlier this year Google has made significant strides to reach more players by reducing the minimum spec requirements to PCs running Windows 10+ with an integrated graphics card and 4+ core CPU.