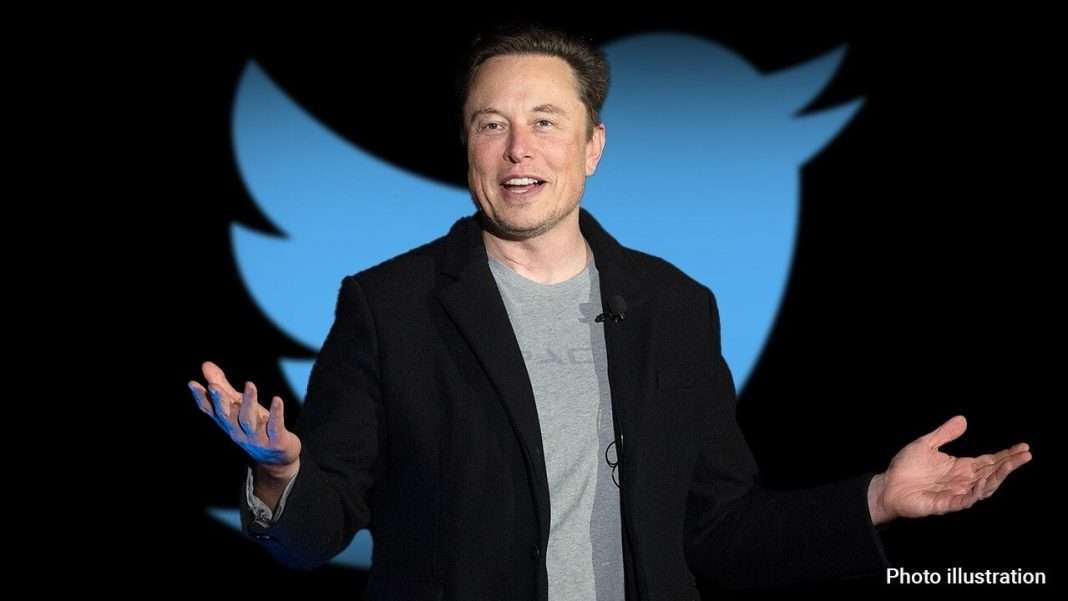 A week after purchasing Twitter for $42 billion, Elon Musk has continued to shake up the micro-blogging service. 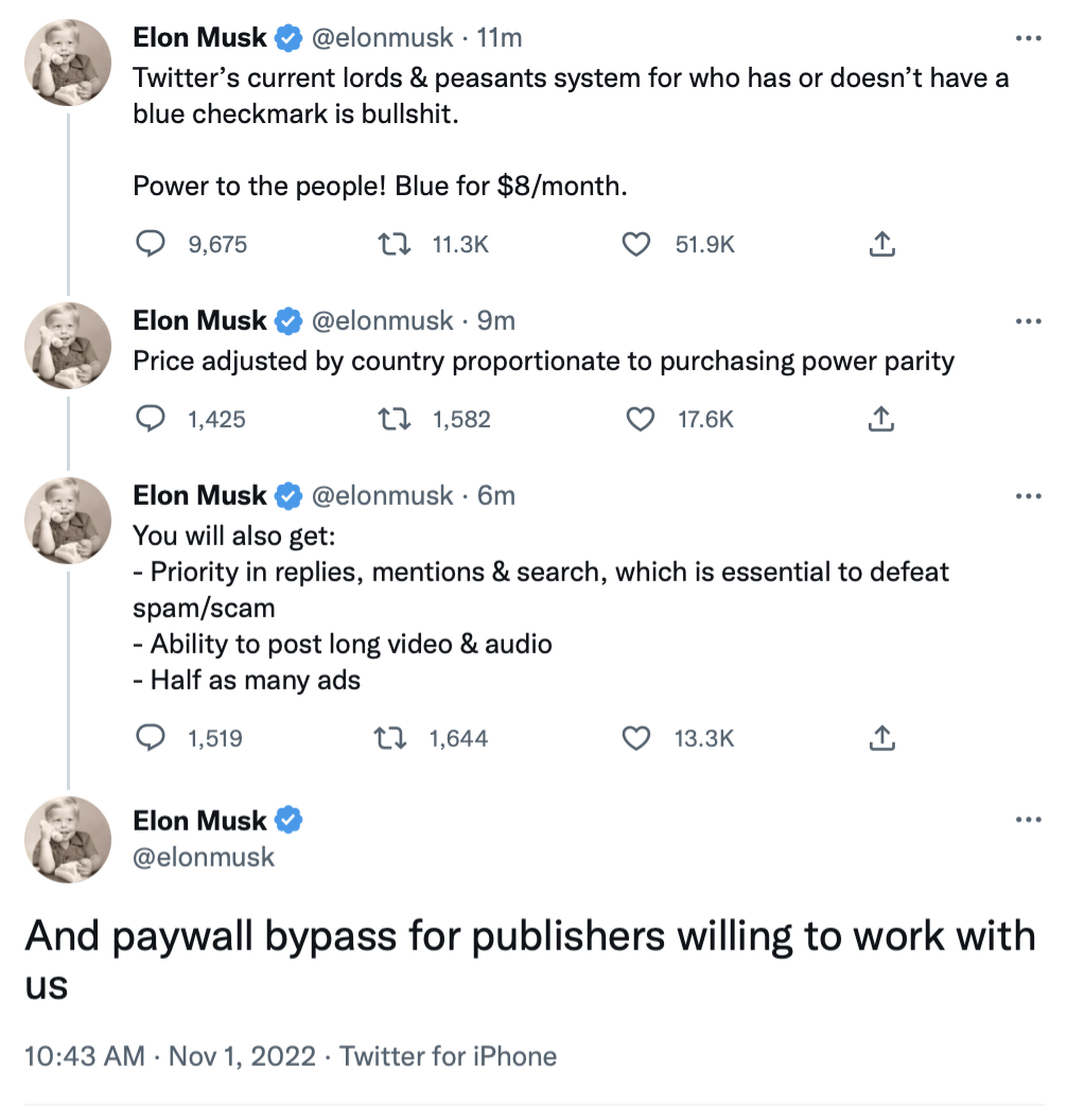 Musk is planning to charge $8 for the system, which he says is essential for making twitter less dependent on advertisers and to demolish “Twitter’s current lords & peasants system for who has or doesn’t have a blue checkmark is bullshit.”

While the change would replace an apparent meritocracy with one based on economic privilege, Musk has said the fee will be “adjusted by country proportionate to purchasing power parity.”

Twitter Blue would also enable “a revenue stream to reward content creators,” though no detail has been provided.

Musk, who is now the sole director of Twitter, plans to roll out the feature extremely rapidly, and has threatened to fire Twitter’s developers who do not deliver.

Since Musk took Twitter over, there has been a rise in divisive behaviour on the platform, which has prompted many celebrities to leave. It remains to be seen if Musk is in the process of saving or destroying the platform.

Qualcomm reveals the name of its next generation CPU, Qualcomm Oryon