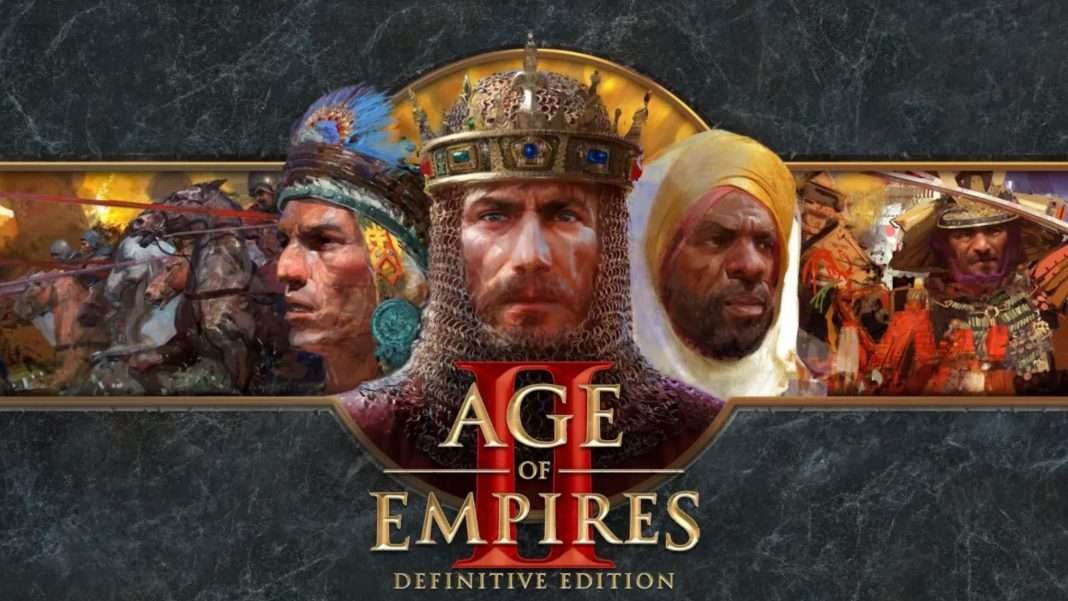 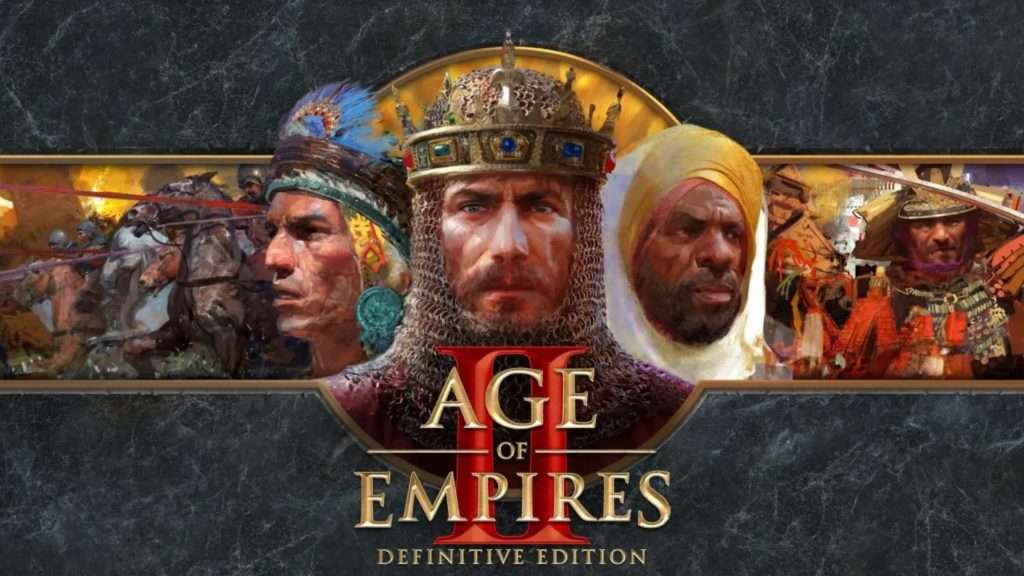 Age of Empires is designed for PC input mode (keyboard and mouse). To make it work on Xbox using a controller, Microsoft has designed a new tutorial with a new user experience for console to help players get started. Microsoft has also added a new game AI which helps make resource management in a strategy game efficient and intuitive.