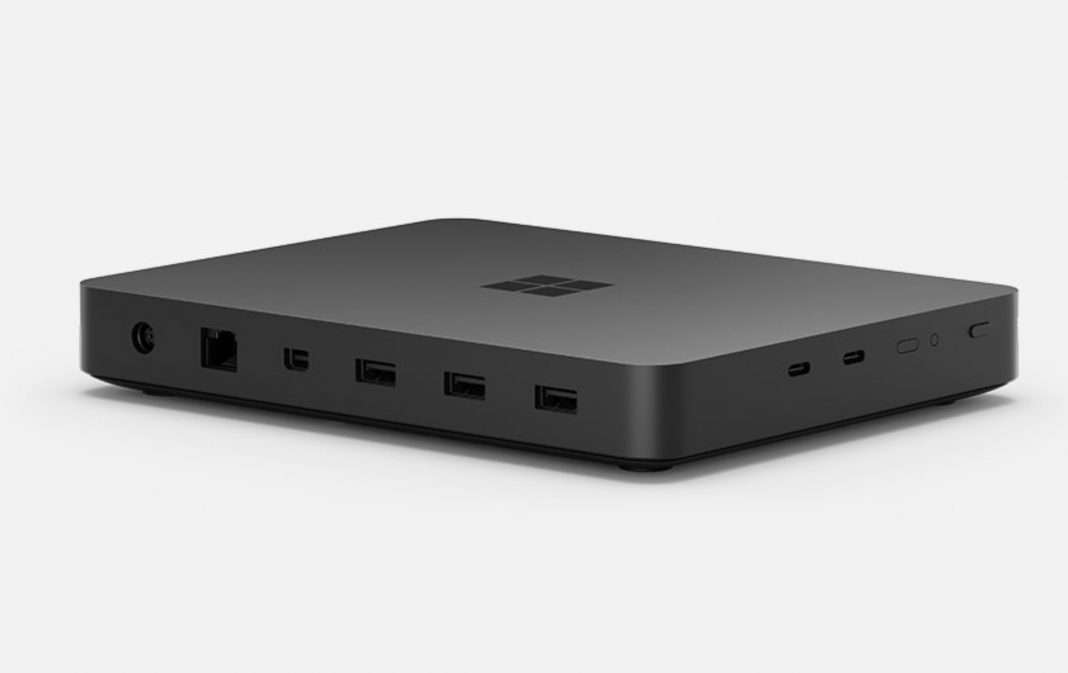 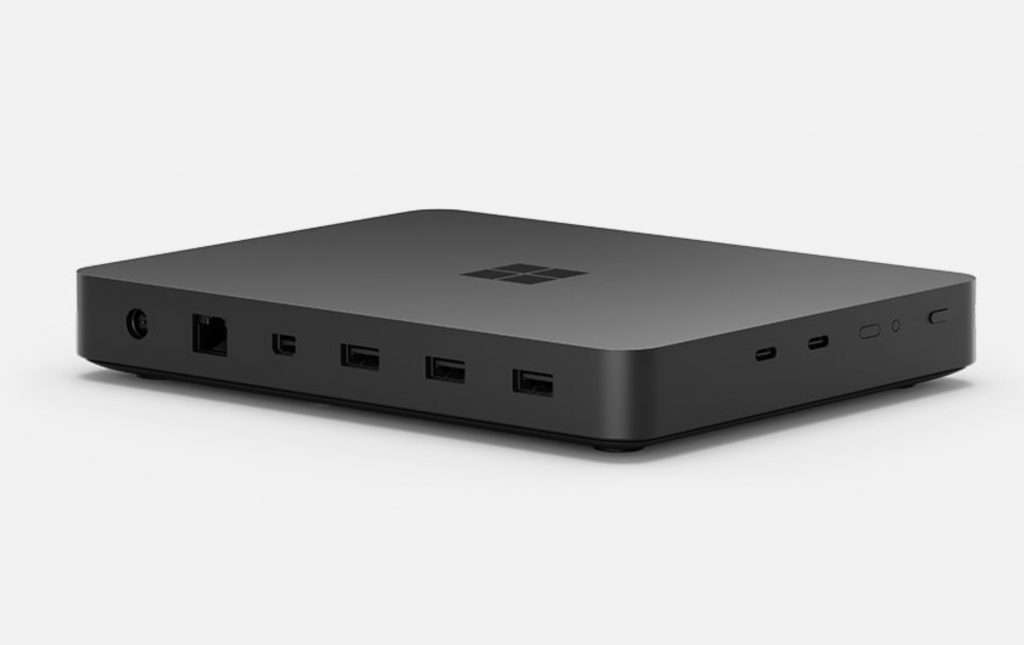 Until now, if someone wanted to develop an app for Windows on ARM, they must write their code and build the app binaries on a x64 Windows PC, and then copy the built binaries over to an Arm device to test it. If they need to debug the app, they have to rely on remote debugging session. During Build 2022, Microsoft announced “Project Volterra” to resolve this issue.

Today, Microsoft announced that “Project Volterra” is officially named Windows Dev Kit 2023 and it is now available to developers in 8 countries: Australia, Canada, China, France, Germany, Japan, the United Kingdom and the United States. In the US, it costs $599.

The Windows Dev Kit 2023 device is powered by the Snapdragon 8cx Gen 3 compute platform, and developers can use it to build, test and debug Arm-native apps. It also comes with 32GB RAM and 512GB storage. With this device, developers can drive up to 3 external monitors simultaneously, including 2 at 4K 60Hz.

Windows Dev Kit 2023 will have the following ports:

Microsoft also announced the general availability of the following: