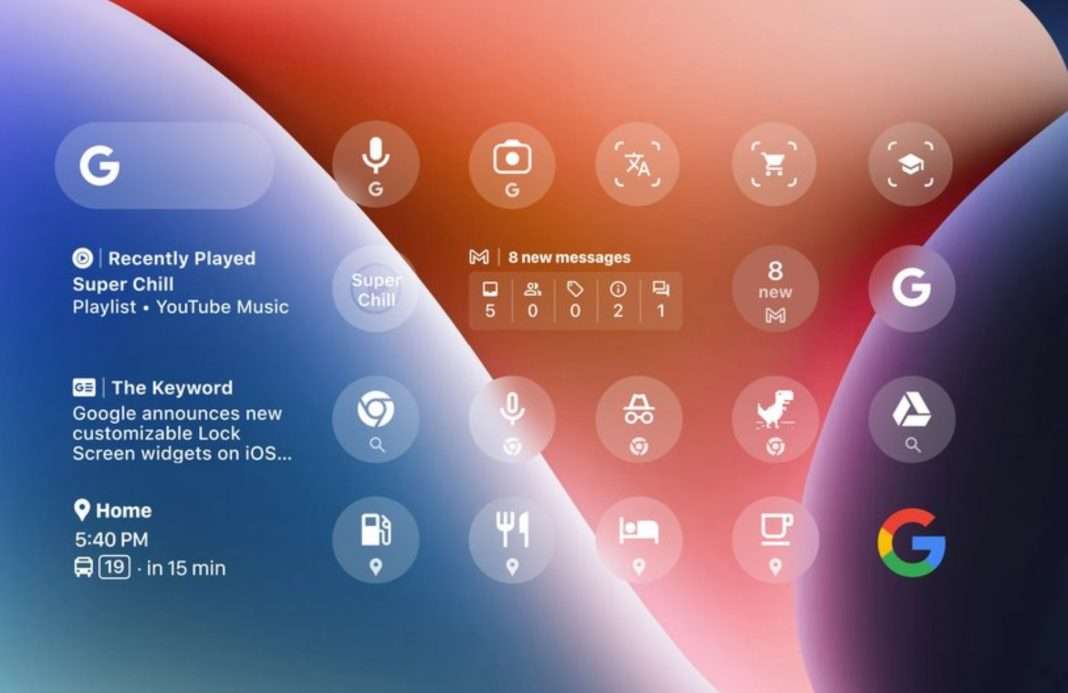 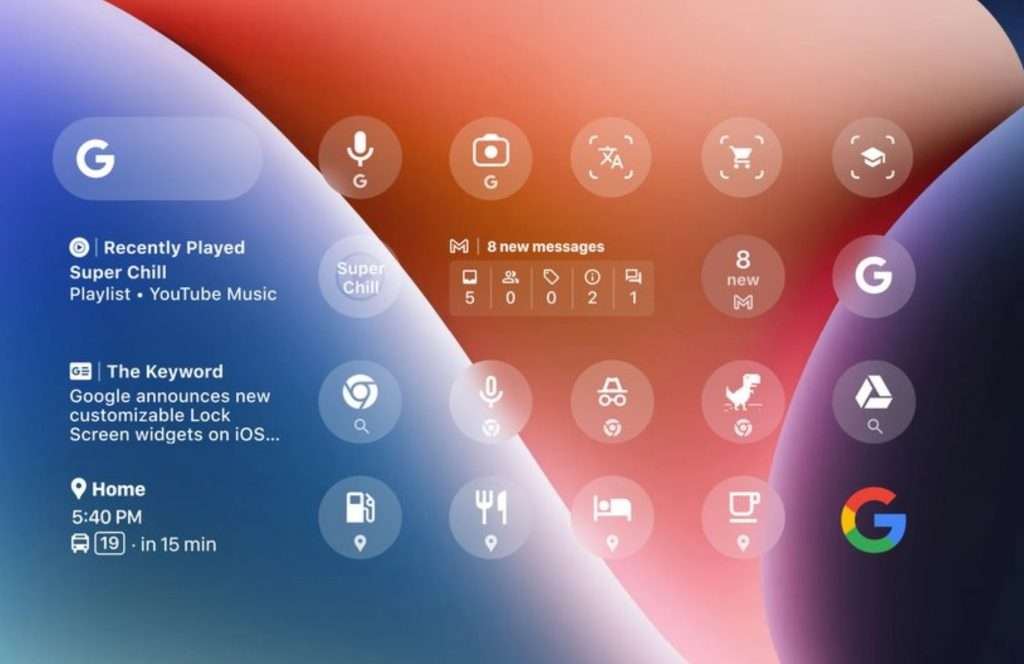 Today, Google released several new Lock Screen widgets for iOS 16. With these widgets, you can quickly access features from your Google apps with a quick tap or even get information from Google apps with just a glance at your iPhone Lock Screen. Find the details below.

The Gmail widget can automatically show you the number of new messages since you last opened your inbox and which categories they’re in, helping you stay on top of emails.

Drive widget will allow you to open a suggested or starred file in just one tap.

Google News widget will allow you to catch up with new with headlines delivered straight to your Lock Screen.

You can use Google Lens widget to use your camera to start translating text in over 100 languages.

Chrome Lock Screen widgets to find something fast while you’re on the go. Quickly launch Chrome, start a search with your voice or open Incognito mode. If you have a long commute, tap the Dino game widget to help pass the time.