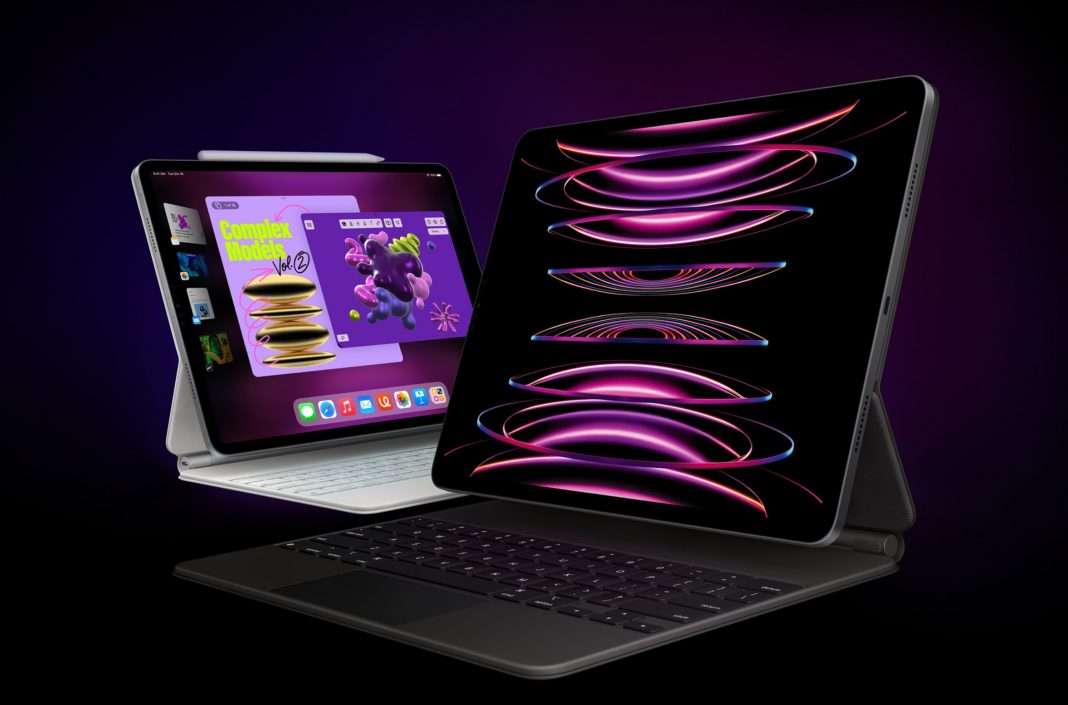 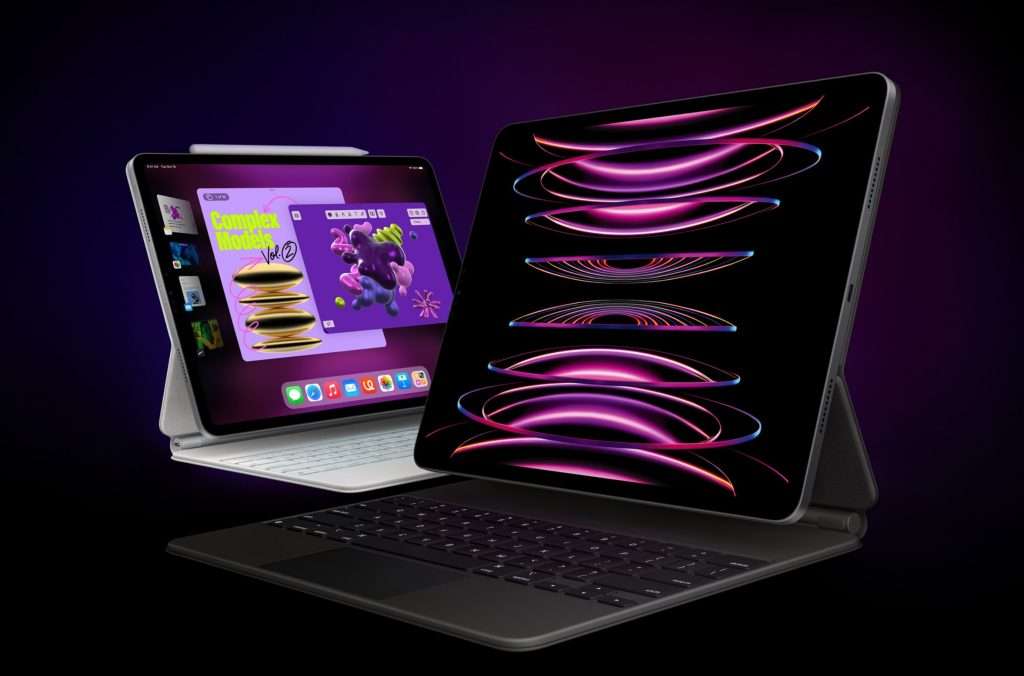 Here’s the summary of what’s new in the next generation iPad Pro: