Microsoft has just announced new Surface devices powered by ARM chipsets, and to go along with those devices, the company also updated their Xbox app to support Xbox Cloud Gaming on Windows PCs running ARM64. 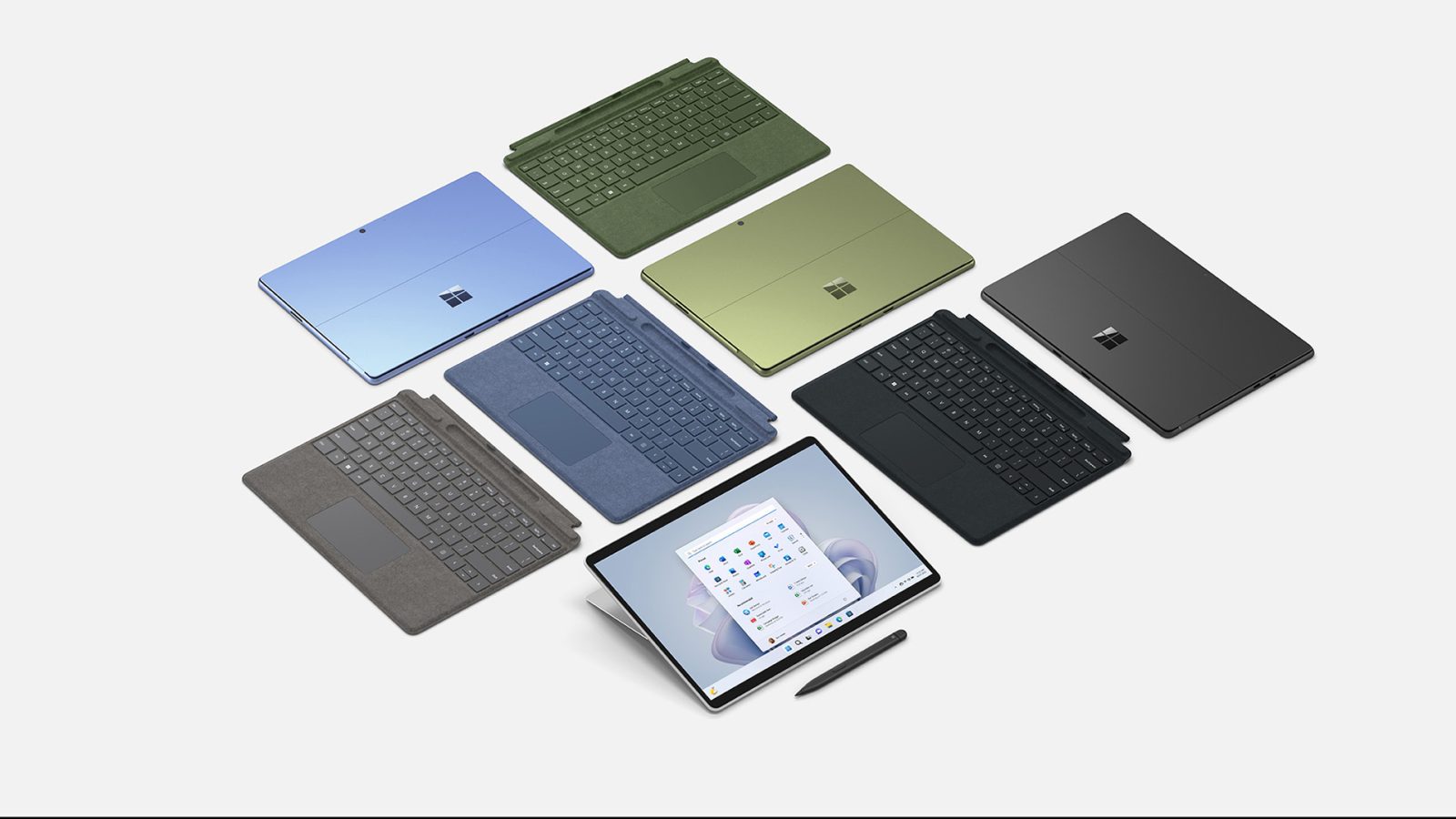 You can now play hundreds of high-quality games from Xbox Game Pass Ultimate across a range of devices from the cloud, including Android phones and tablets, iOS devices, select smart TVs, Xbox One and Xbox Series X|S, new gaming handhelds like the Logitech G CLOUD, recently-added Google Chromebooks, and now multiple flavours of Windows PCs.

With cloud gaming, it’s as simple as logging into the Xbox App or going to xbox.com/play and you can nearly instantly stream big hits and indie favourites from our game creator partners such as The Gunk, PowerWash Simulator, and Tunic, and games from Xbox Game Studios and Bethesda like Deathloop and Grounded. Additionally, with Xbox Cloud Gaming (Beta) you can also play Fortnite for free without the need for a Game Pass membership.