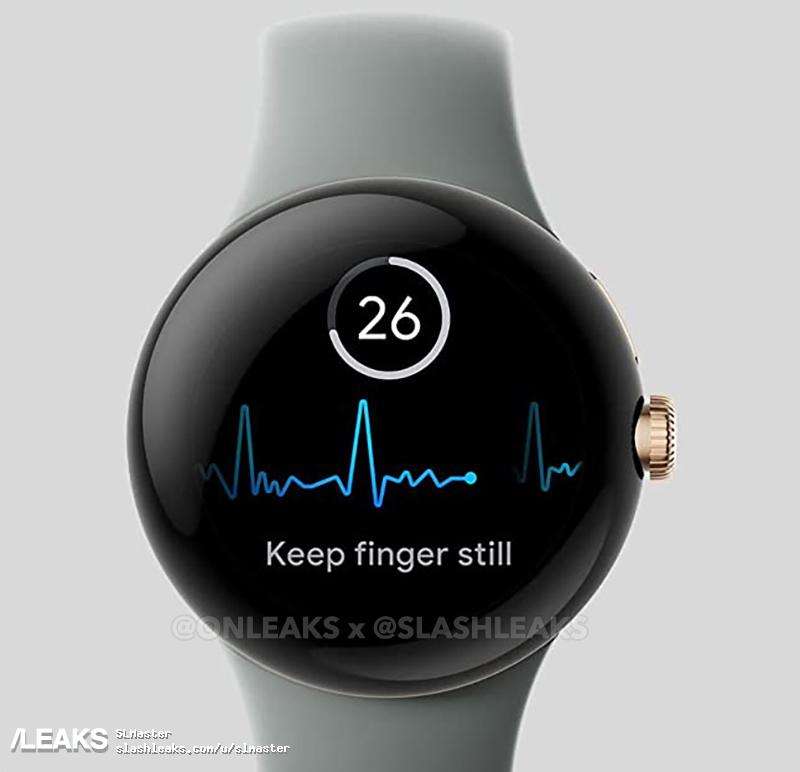 New images have leaked of the Google Pixel Watch, which is expected to be launched at Google’s upcoming Pixel event on the 6th October.

The pictures confirm such features as an ECG reader and Fitbit integration, and also shows the sleek and attractive device with multiple band styles.

Posted by Slashleaks, the images are believed to come from an Amazon listing, and includes the following specs:

For many smartwatch users a smartwatch with proper Fitbit integration will be a major selling point. 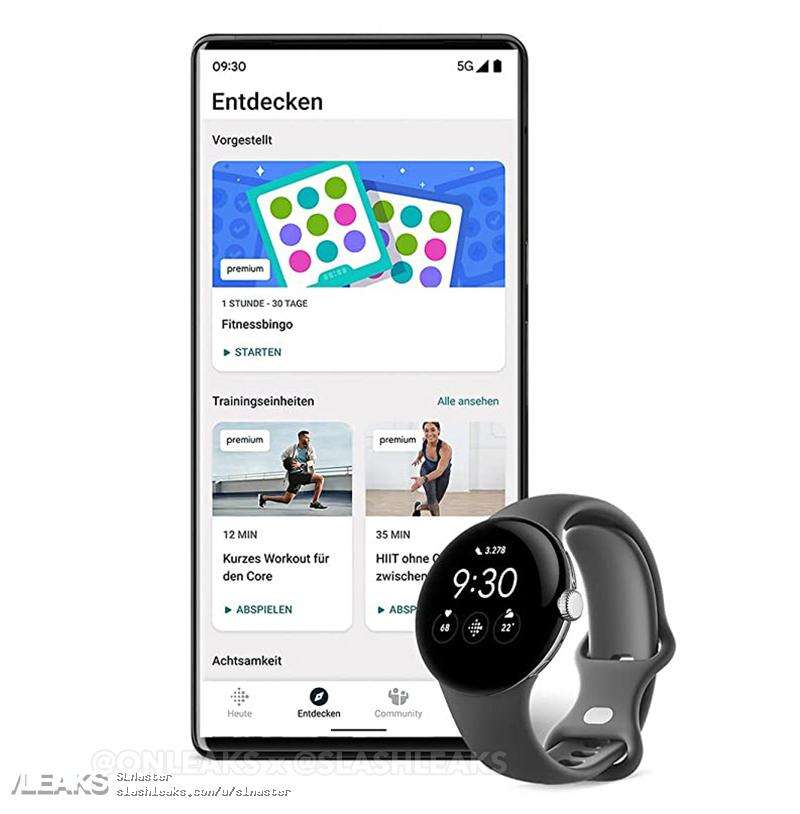