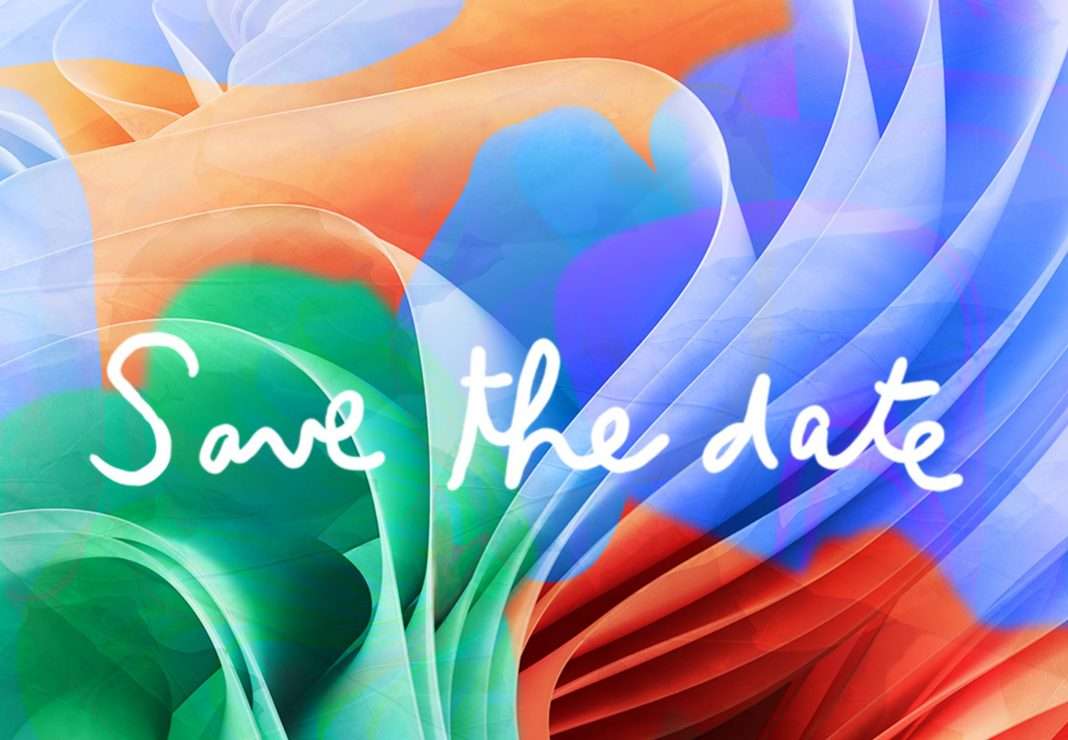 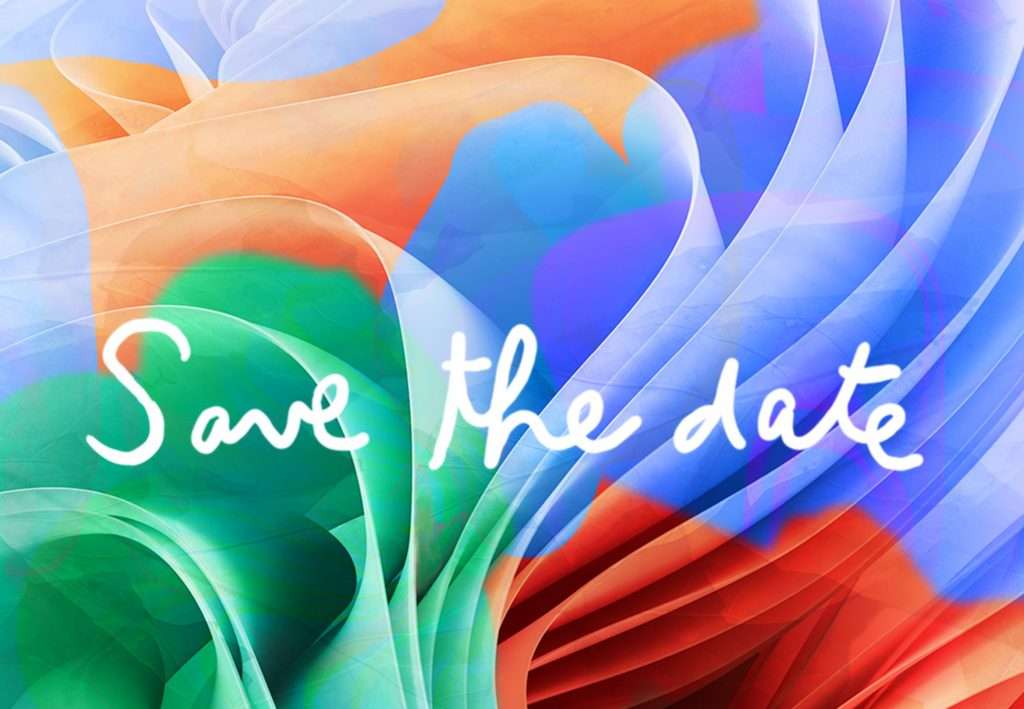 Microsoft today confirmed that it will make new product announcements on October 12, 2022. The event will be streamed live and will start at 10am ET. Microsoft is expected to reveal new Surface hardware and some new Windows 11 features at this event.

Microsoft invites you to tune in for the Microsoft Fall 2022 Event webcast on October 12, 2022, where the company will talk about devices.

The following Surface announcements are expected from Microsoft:

WinFuture.de yesterday published a report claiming that Microsoft may not release AMD variant of Surface Laptop 5 this year. And Surface Pro 9 and Surface Laptop 5 will be powered by the following Intel 12th gen processors to deliver up to 22% improved performance when compared to the current Surface Pro 8 models.

Both the devices can be configured with up to 1TB SSD and up to 16GB RAM. Microsoft is also expected to reveal Surface Pro 9 in two new colors, Forest (a variant of Green) and Sapphire (a variant of Blue).

When it comes to new Windows features, Microsoft is expected to reveal a major update for Photos app on Windows 11 and more. You can read more about it here.