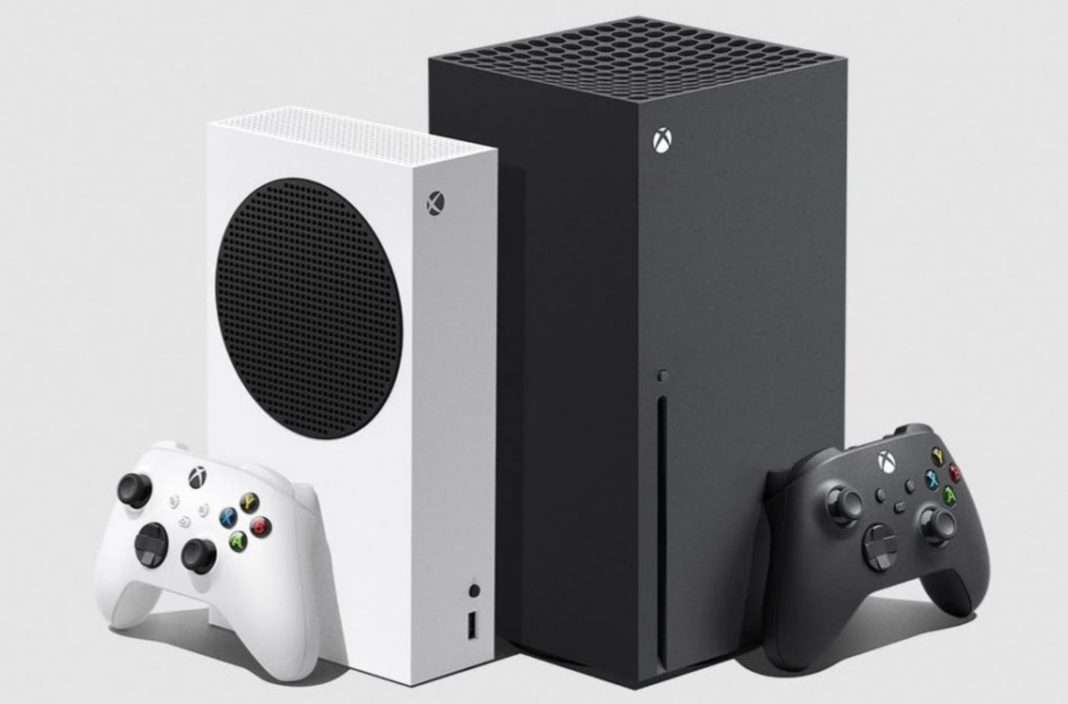 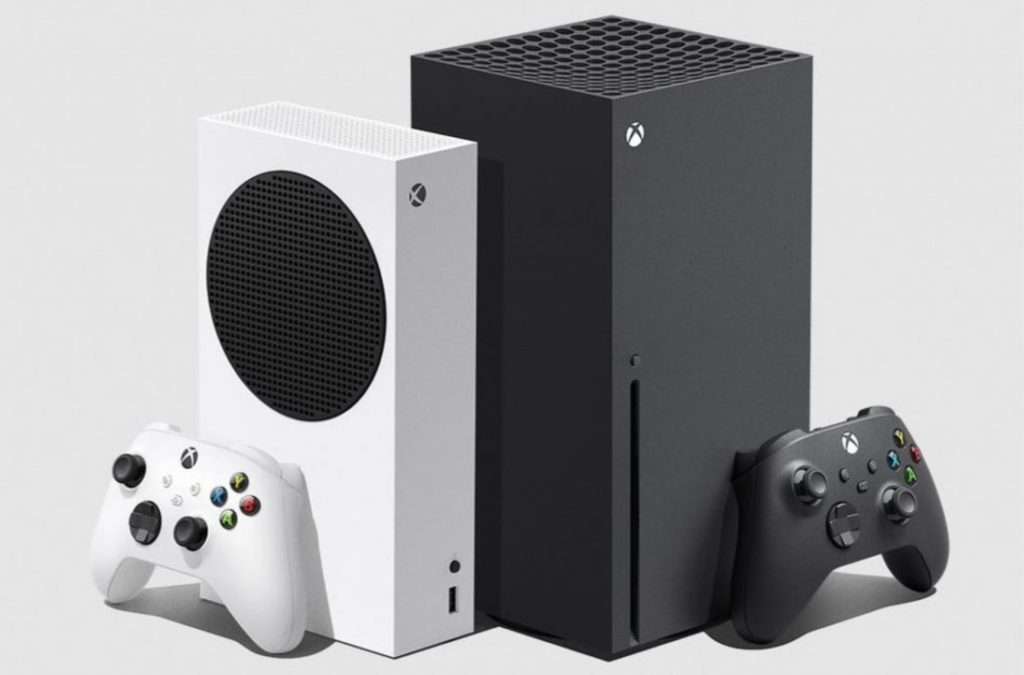 Until now, if you want to play Xbox One game discs on the latest Xbox Series X|S, you need to be online. This mandatory requirement received criticism from the community since launch.

With the latest Xbox Series X|S 2208 update, Microsoft has removed this requirement. Even without an active internet connection, you will be able to play Xbox One game discs on Xbox Series X|S.

We examined data since Series X|S launch & determined the online compatibility check isn’t needed in the vast majority of cases for Xbox One discs. – Eden Marie from Xbox Engineering team.

On a related note, Microsoft recently started testing a new home screen for Xbox Insiders with the following features.