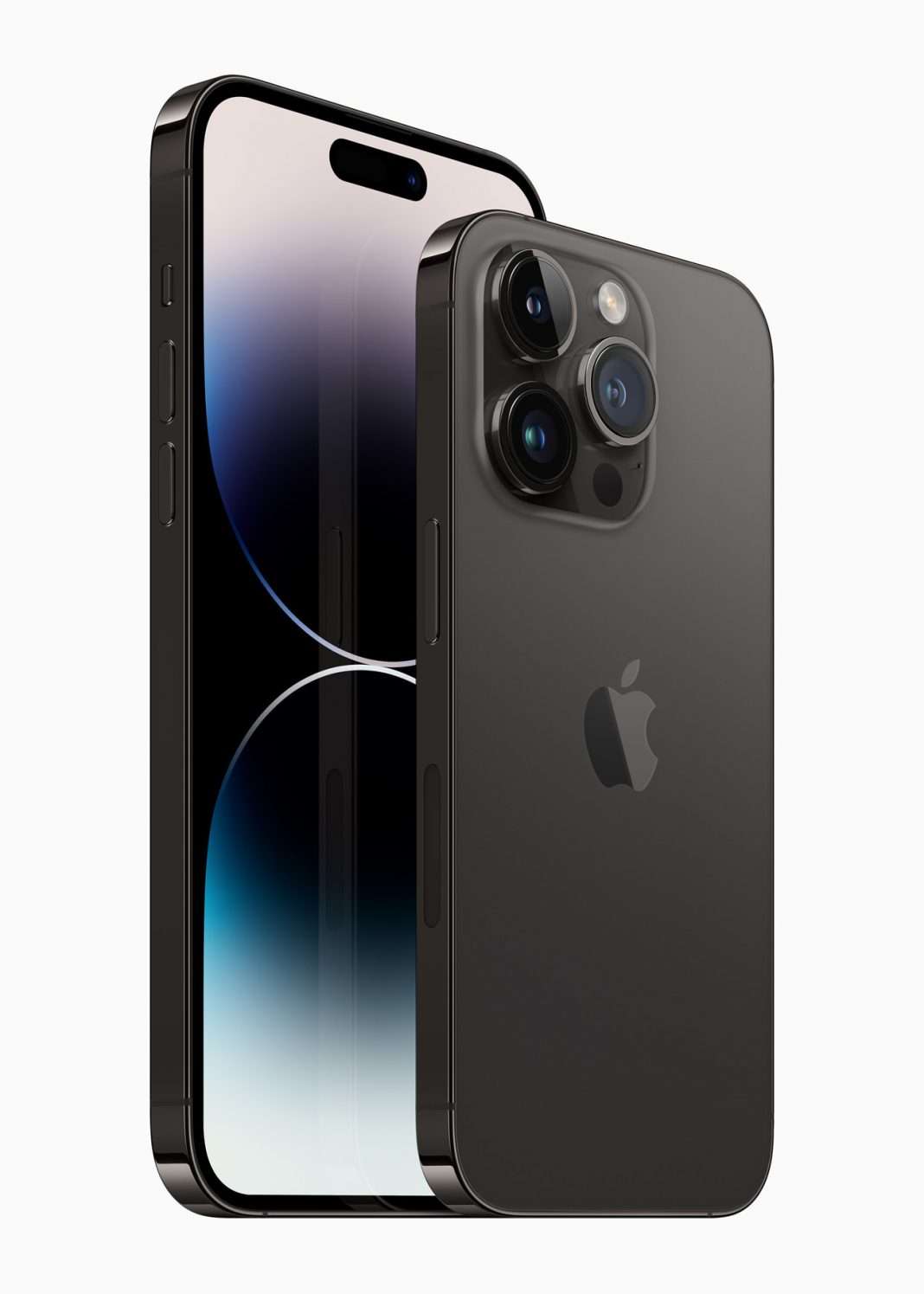 New owners of the iPhone 14 Pro are experiencing a bizarre bug which makes the camera unusually in 3rd party apps.

As demonstrated in Luke Miani’s video below, when the camera app is opened in common 3rd party apps, for some users the camera starts vibrating violently, making the video mostly useless.

So @DongleBookPro captured some real gems with the busted 14 Pro Max camera 😳 pic.twitter.com/9mgJ6ua3Un

The issue does not affect Apple’s native camera app, and is most likely a software bug, though it appears significant enough to damage the camera to the degree that requires it to be replaced.

The iPhone 14 Pro uses a second-generation sensor-shift optical image stabilization, and it is suspected that an implementation bug is the cause of the issue.

Hopefully, Apple will be able to fix the issue in the upcoming iOs 16.1 release due soon. Until then users are advised to avoid using the camera in the usual 3rd party apps to prevent the need for a repair or replacement.