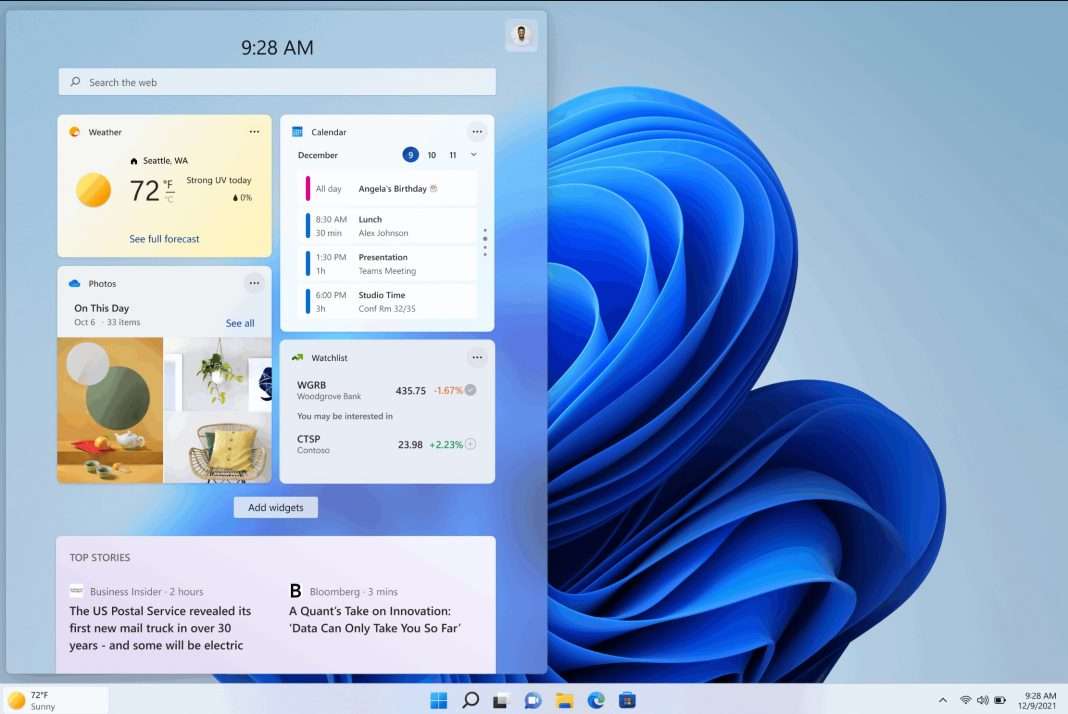 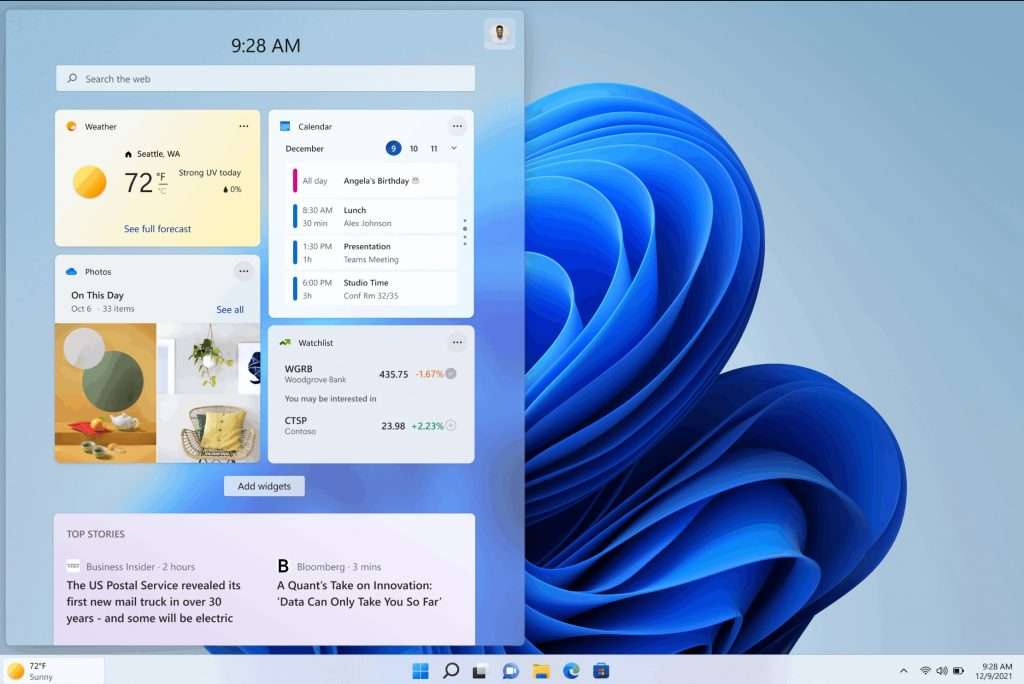 First, Microsoft has added more dynamic Widgets content to your taskbar with notification badging. When you tap a widget notification, a banner appears at the top of the Widgets board, which will allow you to know about what triggered the notification badge.

Second, the WebAuthn redirection allows you to authenticate in apps and on websites without a password when you use Remote Desktop. You can use Windows Hello or security devices, such as FIDO2 keys.