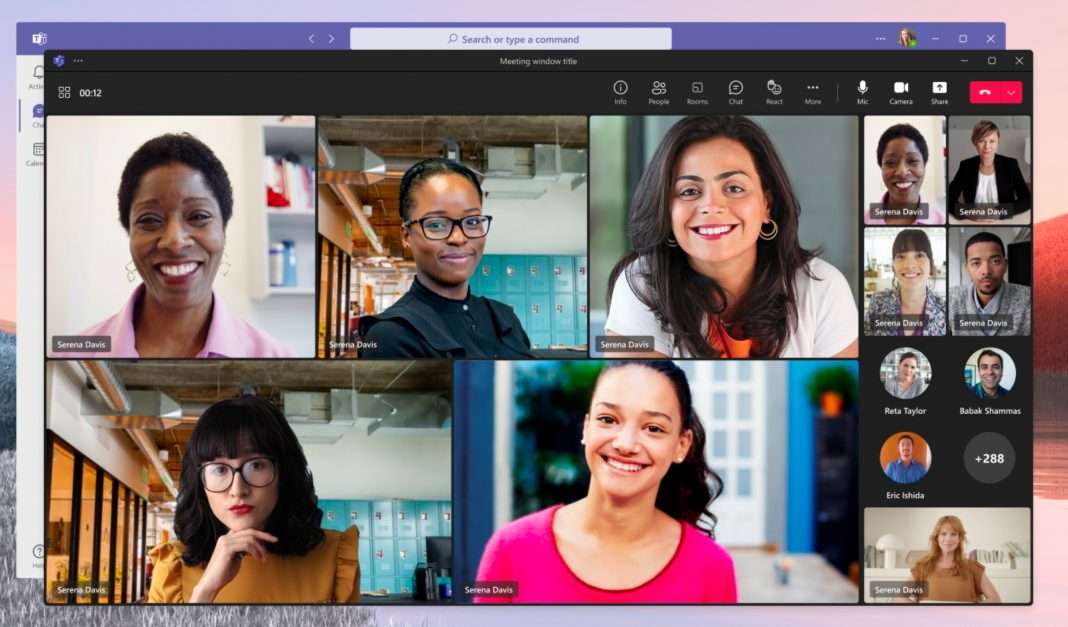 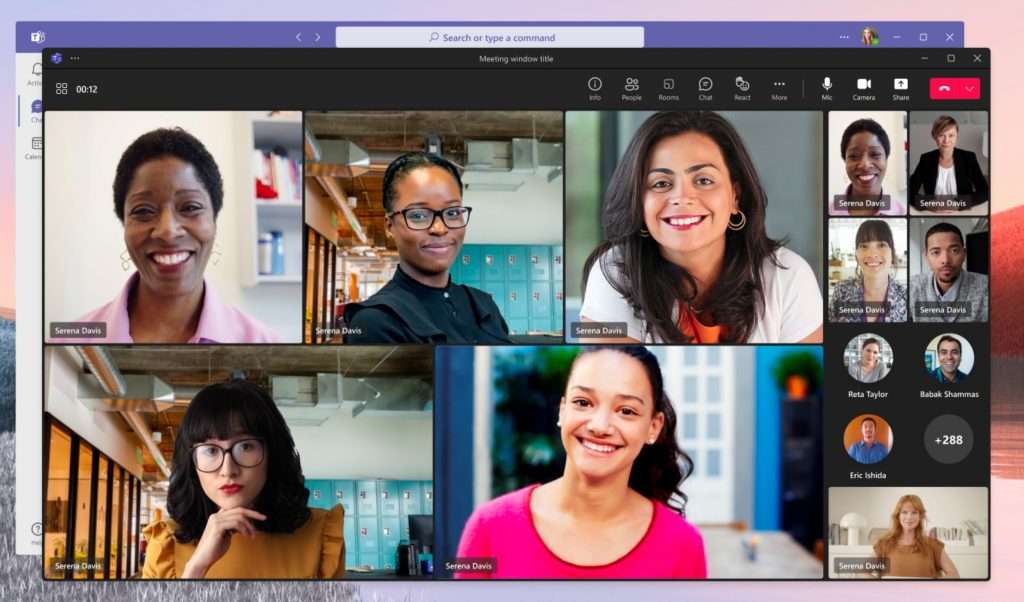 Microsoft today released an official remix of the Microsoft Teams ringtone. You can listen to it below.

You can change the Teams ringtone on desktop and web apps. When you change it in the desktop or web apps, it will automatically change across all your Teams app, including mobile apps.