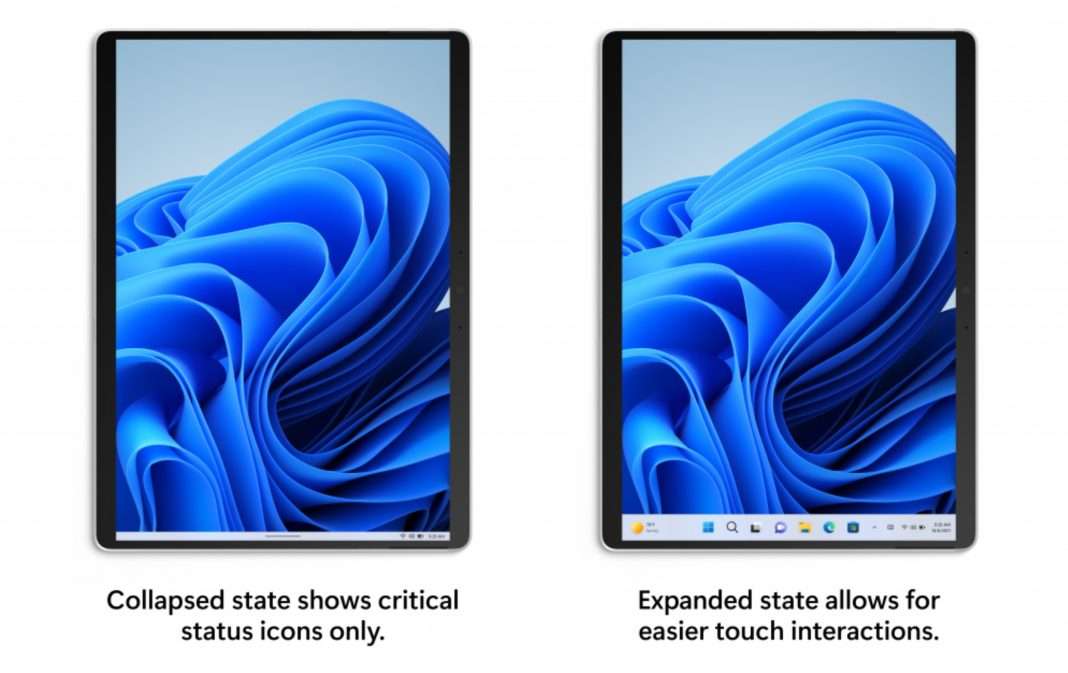 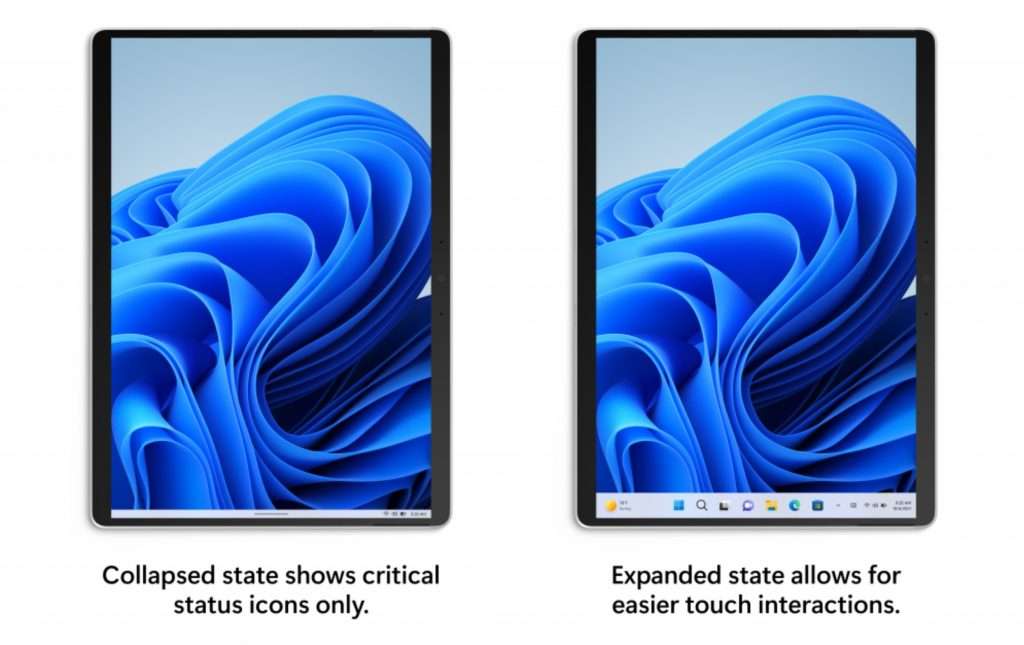 Microsoft today announced the release of Windows 11 Insider Preview Build 25197 to the Dev Channel. This new build comes with Tablet-optimized taskbar, System Tray updates and more. Find the details below.

First, Microsoft is re-introducing touch-optimized taskbar and System Tray updates. When you remove or fold back the keyboard of your device, Windows 11 will now display the new optimized version of taskbar. There are two states of this taskbar: collapsed and expanded.

Second, this update brings changes to System Tray appearance. You can now see a rounded focus and hover treatment on all icons in the lower right. In this build, you won’t be able to drag and drop or rearrange your system tray icons. Microsoft will enable this feature in future updates.

Finally, Microsoft is releasing the following app updates along with this build:

Calculator (Version 11.2208.1.0): We have added native Arm64 support to Calculator. You’ll see faster and better performance when you use the app on Arm64 devices.

Media Player (Version 11.2208.22.0): We have added the ability to edit video files in Clipchamp with a new “Edit with Clipchamp” action available when you right-click a video in your library and in the lower-right corner of the video player UI under more options (…) when playing a video file.