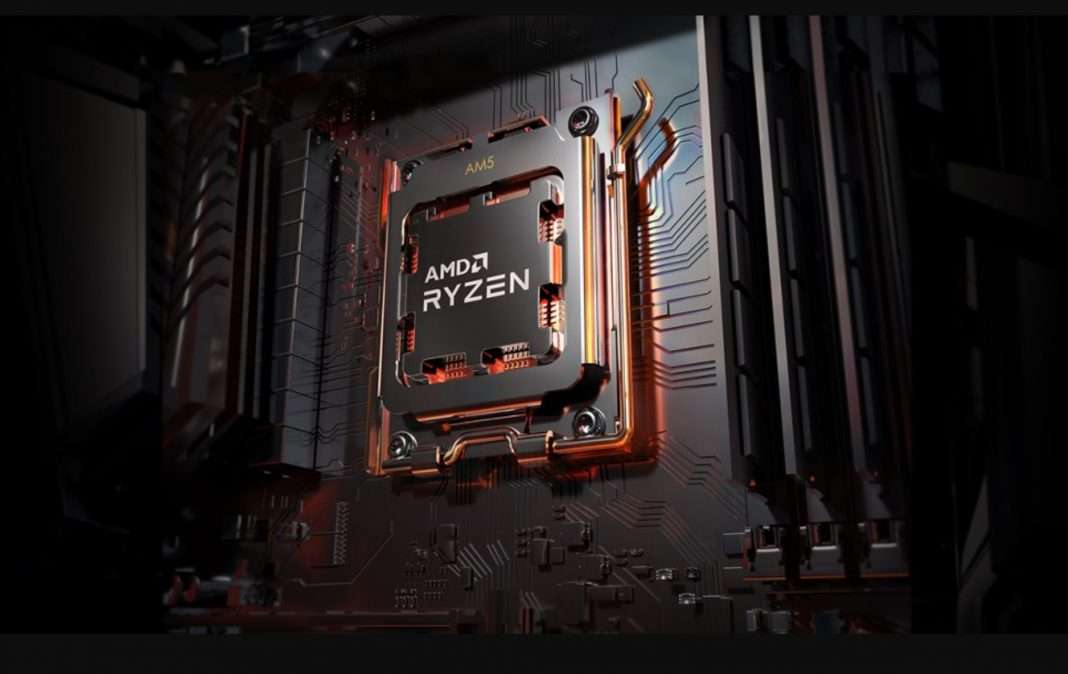 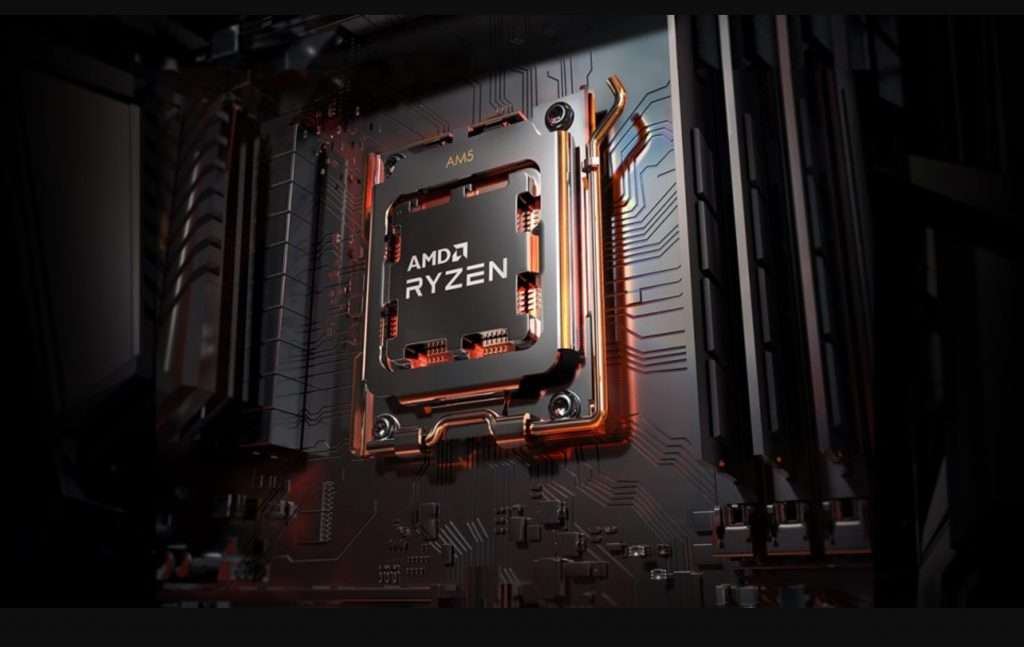 As expected, AMD today officially announced the AMD Ryzen 7000 Series desktop processors for high-end PCs targeting gamers and content creators. These processors feature high-performance “Zen 4” cores, with up to 16 cores, 32 threads, boost clocks of up to 5.7GHz and up to 80MB of cache to deliver improved performance when compared to the last gen processors. Some other highlights include high-speed DDR5 memory support, PCIe 5.0 support, AMD EXPO one-touch memory overclocking, and hyper-efficient 5nm manufacturing.

The flagship AMD Ryzen 7950X processor will deliver single-core performance improvement of up to +29%, up to 45% more compute for in POV Ray, up to 15% faster gaming performance in select titles, and up to 27% better performance-per-watt. 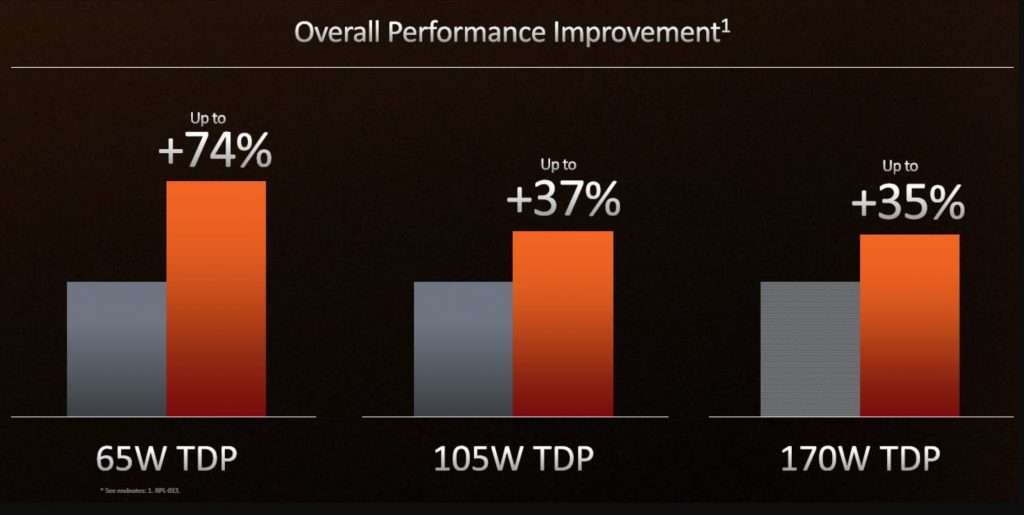